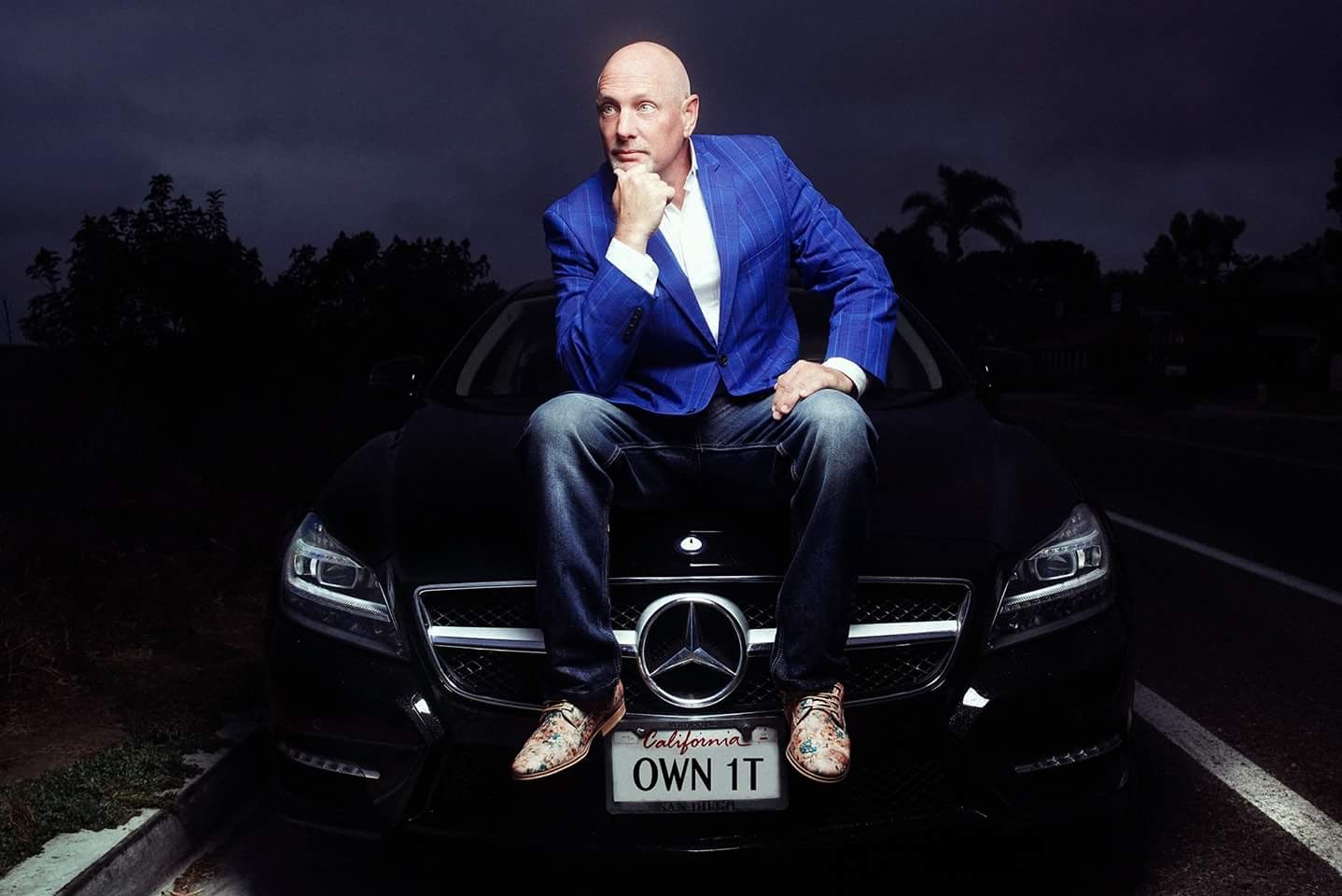 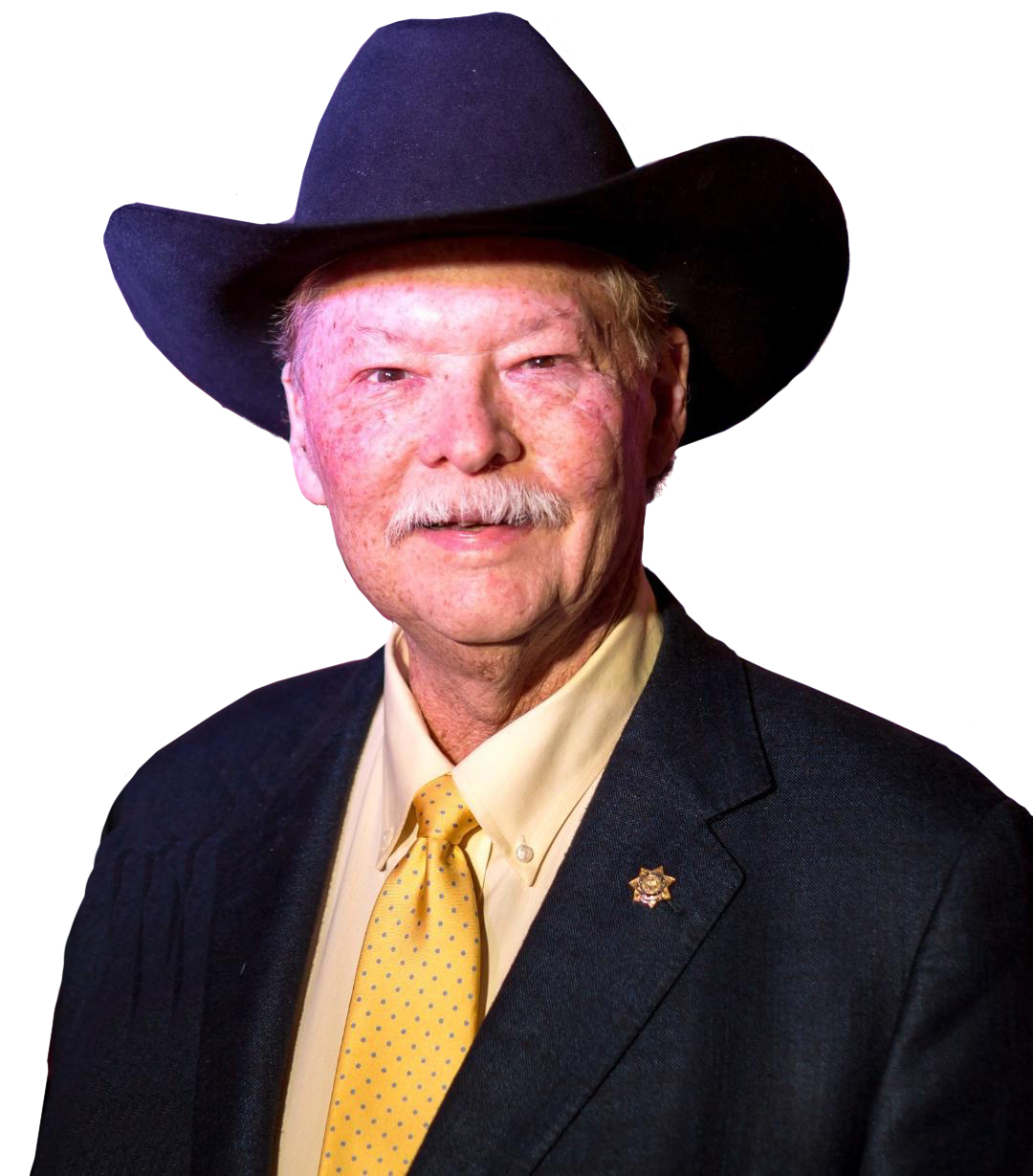 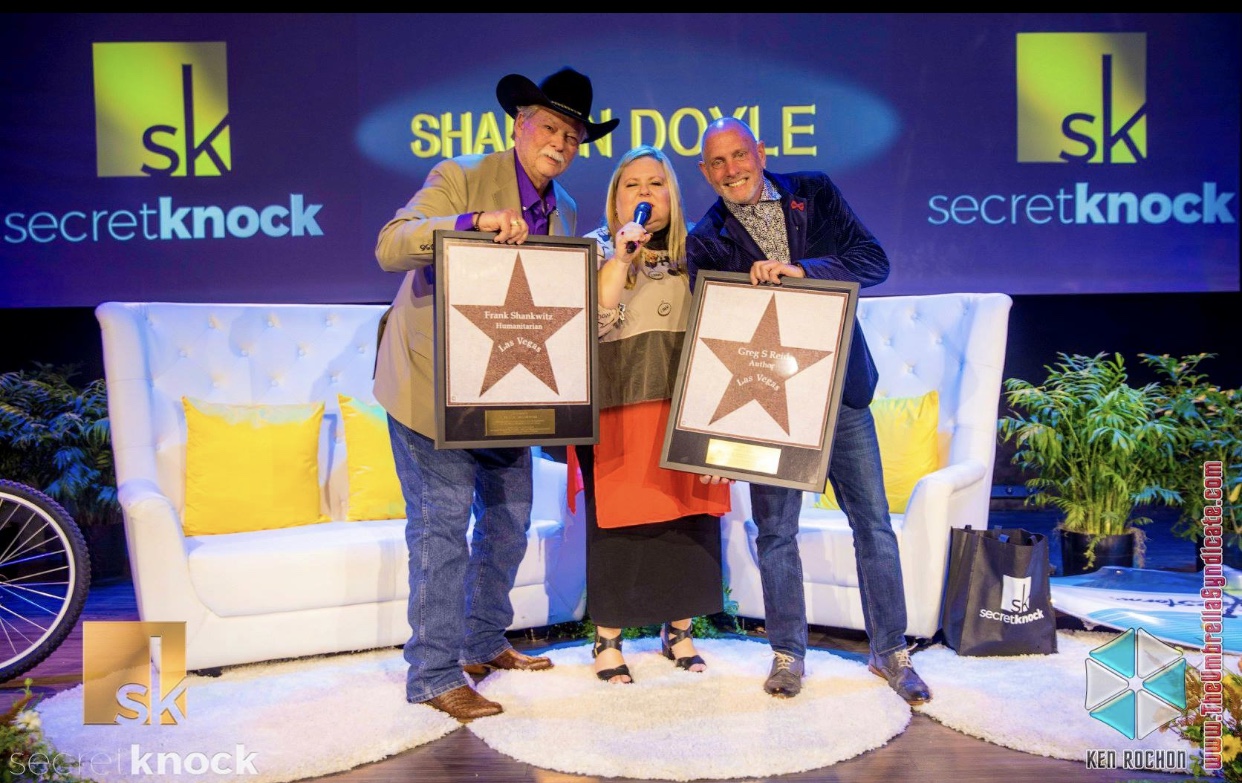 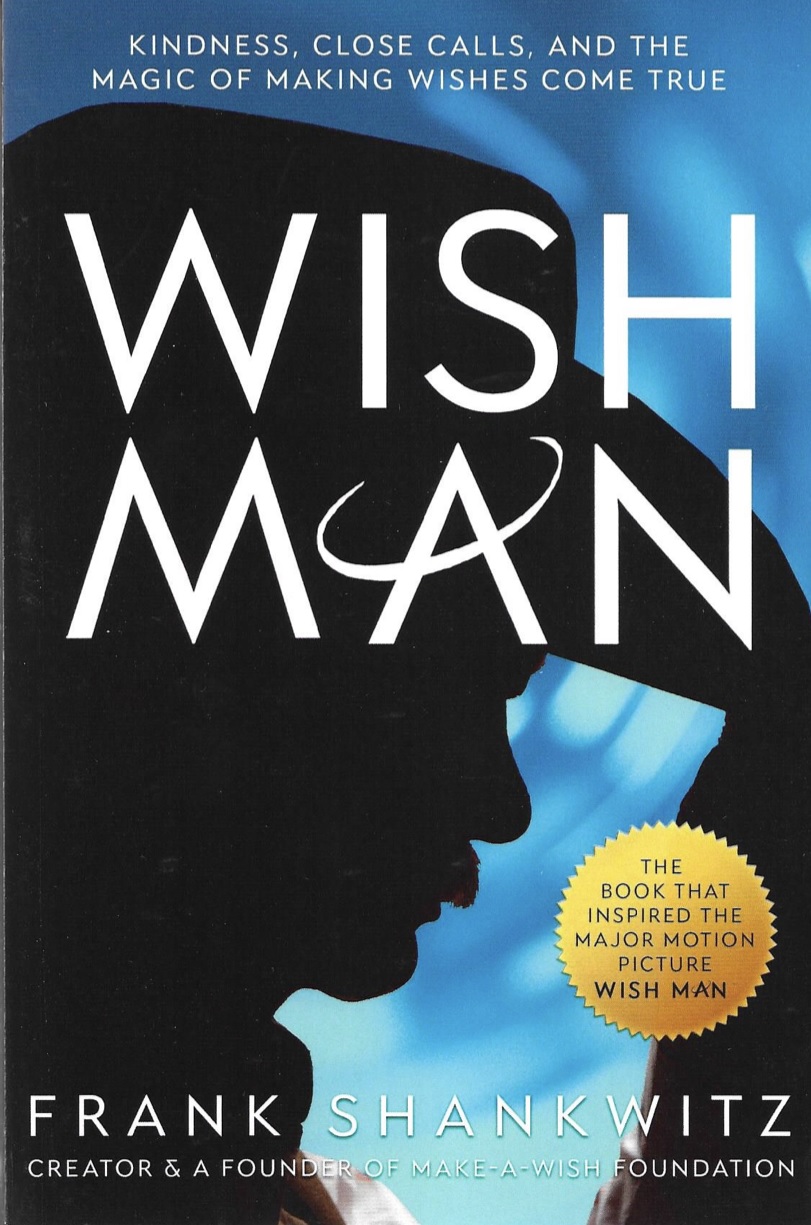 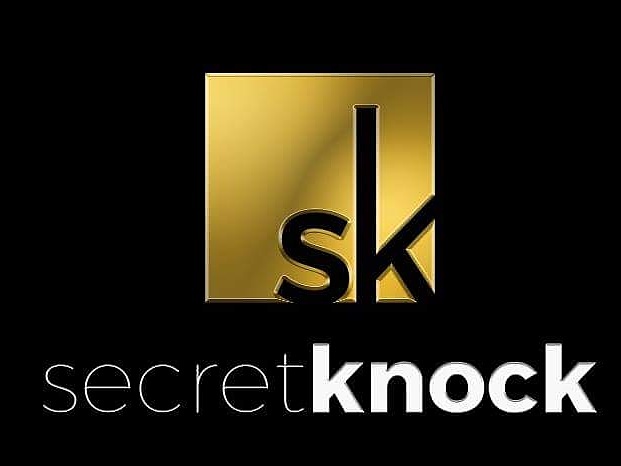 It is estimated that by 2020 an additional 27 million Americans will leave the traditional workforce in favor of full-time self-employment according to the 2018 Fresh Books Report.
LOS ANGELES - April 16, 2019 - s4story -- The United States has led the entrepreneur charge with having over 57% of its population being self-employed. Entrepreneurs and business owners have a certain kind of spirit and drive that keeps them pushing forward while seeking out the most effective resources and tools. Last year alone $148 Billion dollars was invested by 40 venture capital groups into Entrepreneurships.  That is why entrepreneur conferences are extremely popular, like that of the critically acclaimed Secret Knock.

Secret Knock has celebrated its 14th year in San Diego. It is one of the most sought-after 3 Day business conferences for entrepreneurs around the globe. This ultra-exclusive event is by invitation only. It provides entrepreneurs a unique opportunity to be up-close and personal with the world's top authors and ultra leaders.

As the participants file into the venue for the 14th year of Secret Knock they are all certain of one thing – that they will meet exceptional individuals who will describe to them how they can embrace their creative spirit, overcome adversity and spark a global movement of entrepreneurship. The stories told both on stage and off will surely spark something deep within them, encouraging them to dream and giving them the fortitude to make it happen. Secret Knock is a conference that impacts the mind, touches the heart and enlightens one's spirit.

More on S For Story
This year's Secret Knock had an epic ending with the surprise announcement that its co-founder, Dr. Greg Reid, will receive his Star as an Author on the Las Vegas Walk of Stars, scheduled for a ceremony on September 15, 2019 in front of the Paris Hotel. He has touched thousands of lives as a Master Storyteller and as a best-selling author. He is a serial entrepreneur running multiple companies and has recently completed his much anticipated film of 2019 called "Wish Man" which is based on the true story of the life of Frank Shankwitz, who was a co-founder of the Make-a-Wish Foundation, and is scheduled for its world premier on Tuesday, June 4 at 4:00 pm at the Egyptian Theater located at 6712 Hollywood Blvd., Los Angeles, CA.

Just four short years ago Greg asked Frank Shankwitz "What is your wish?".  That question, at Secret Knock, catalyzed the making of the now major feature film "Wish Man" a movie about Frank Shankwitz's life and how he created one of the biggest charities in the world. As a retired police officer you would think that Frank would be starting to slow down. No, not Frank. He is one of the world's most sought after speakers, and is now gearing up for his world premier of "Wish Man" and his second book, his first book being "Wish Man". He is also starting another charity for police officers injured in the line of duty called The Wounded Blue. But Frank's life will forever be changed as he too will be receiving his Star as a Humanitarian on the Las Vegas Walk of Stars on June 15, 2019 in front of the Paris Hotel at 2:00 pm.

For more information about Greg Reid, Secret Knock or Wish Man please go to the following URLs, or you can contact Shannon@gregreid.com:

For more information about Frank Shankwitz or Wish Man please go to the following URLs, or you can contact Sharon@sharonkdoyle.com::