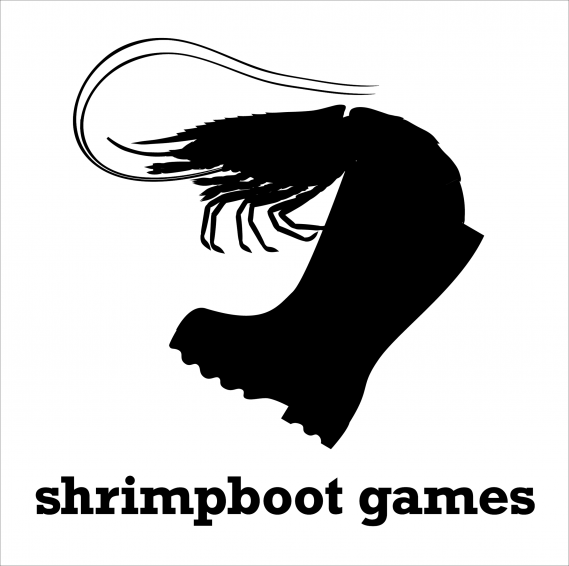 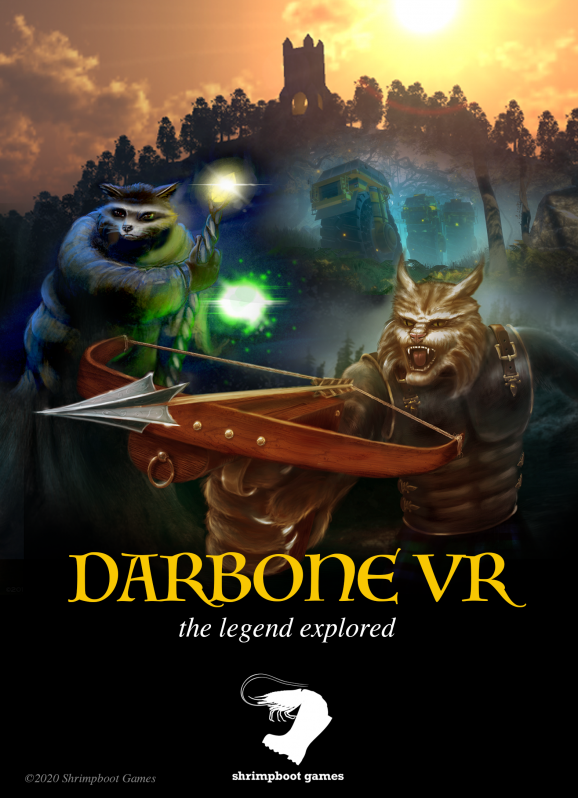 C. Michael Neely and Jason Harlow join forces in creating their new company Shrimpboot Games to develop vr and ar game titles.
VANCOUVER, British Columbia & TROY, N.Y. - s4story -- Mind Gear Studios Inc Founder/CEO has joined forces with long time friend and colleague, Jason Harlow, to create startup Shrimpboot Games. The new company helps the two seasoned developers focus on their game business as a separate entity from Neely's company, Mind Gear Studios, which is squarely targeting enterprise VR/AR development. Neely states "It's important to both of us to share equally in this venture, so that we can guide and contribute creatively as a team. This partnership is 20 years in the making and deserves a proper start to succeed."

The name Shrimpboot Games is a regional reference to when the two founders met in graduate school in Savannah, Georgia, while attending the Savannah College of Art & Design. The two became quick friends, and together attended the GDC 2001 before graduating with their MFA in Computer Art from SCAD.

The first title for the duo is Darbone VR - The Legend Explored. Neely first conceived of the story while in graduate school, during a time when he and Harlow were playing Dungeons and Dragons with other grad school buddies. Over the years, Neely has continued to develop the story of "Darbone, Legend of The Four", and in 2015 began writing the story as a small, yet to be published novel, which is the starting point of inspiration for the project.

More on S For Story
Neely and Harlow, both seasoned game artists, have each been a part of several independent mobile game releases, as well as VR and AR app development. Harlow mentions, "Shrimpboot Games is special because our small team packs decades worth of experience in game development, film production, and customer service. I wanted to make Darbone because it envisions the hero's journey anew in a way that MUST include others as equal contributors and benefactors in the fate of the world. A timely message no matter where one stands. This is no solo journey into the unknown, it's a cooperative multi-player RPG experience - as are most fun games, be it video games, board games, or even sports! Darbone removes the human element by crafting a story AFTER humans have destroyed themselves which allows for the story to focus better on team-building and cooperation without cultural memes getting in the way."