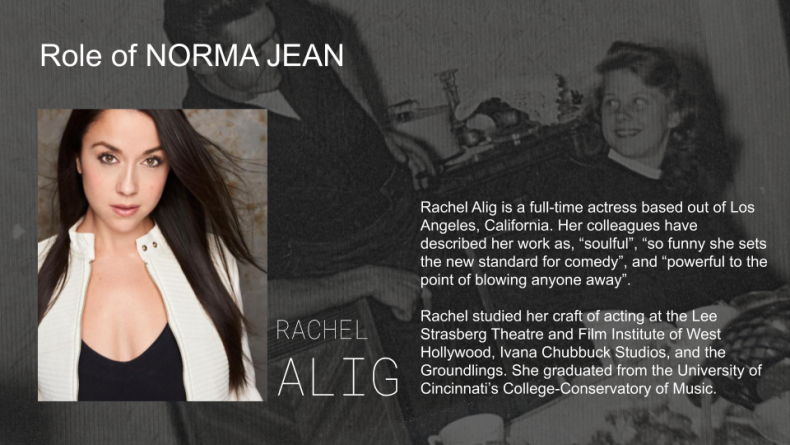 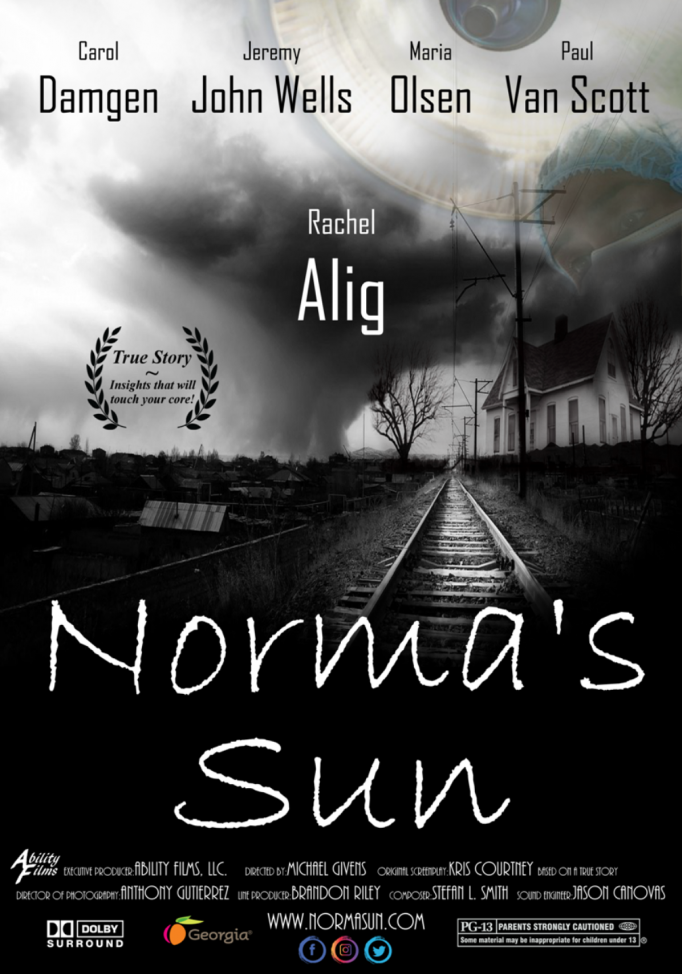 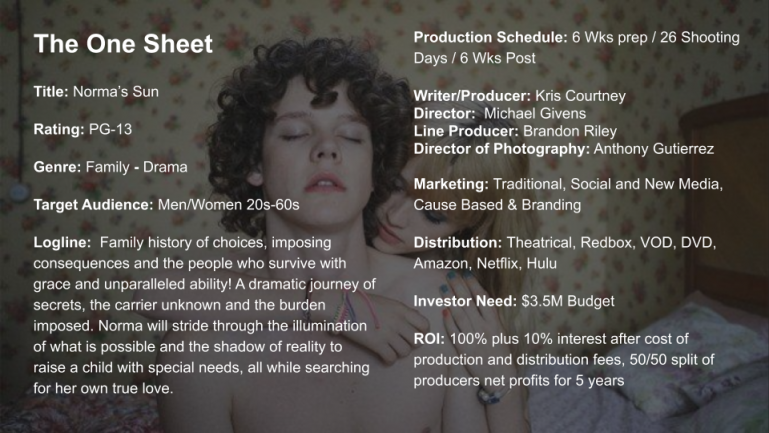 Packaged for Solicitation & Sales
Ability Films, llc. in effort to secure the remaining balance of the 3.5m Production Budget Funding, is actively seeking Partnership, Investor Equity & Alignment for Production of this Award Winning Screenplay.  This Full Feature Narrative Dramatic Film Starring Rachel Alig contains a host of Featured & Supporting Cast from all over the Globe!

Norma's Sun, a story of Imposing Consequences and those who survive. "A Wonderful commentary on the very things that make us all human" "Brave honesty of confession" "Touching story, full of hope" The story is not only convincingly true, but will rivet the audience with its genuine and unassuming pathos. It is this kind of brave honesty of confession and growing philosophy that makes the film unique.

More on S For Story
A film based on an award-winning screenplay adaptation filled with an all-star cast and a story of a family that overcomes some of life's greatest obstacles.

The film is based on the award-winning memoir Norma Jean's Sun, written by American Artist Kris Courtney. The story is based on a true story and is a female-driven narrative about the life of Norma and her family history of struggle to become the parent of a child with needs beyond any comprehension. Courtney wrote the first page of this story at the age of 12.

The film will touch on serious and sensitive subjects including disability, addictions, abuse, and interfamilial relationships. It highlights the thousands of family dynamics that center on not only disabilities, but the taboo subject matter visible or implied.

"Throughout my journey, I knew that my life and the circumstances had a powerful content," Kris Courtney said on the development of the film's story. "As an adult, the lessons obtained have given me creative energy & awareness to share this message. My desire is to bring light and benefit to the millions who have lived and silently equaled in experiences similar to my own! Many matriarchs, patriarchs and children survive this day who understand and who wish to share their story and find mutual alliance."

More on S For Story
The film will be directed by R. Michael Givens (Angel Camouflaged), with Anthony Gutierrez (Animal Among Us) as the cinematographer. Other named talent in the film includes Maria Olsen (Percy Jackson & The Olympians: The Lightning Thief), Danny Winn (Deadman Standing), Hunter Fischer (Hickok) and Carol Damgen (The Invisible Man). Other leading characters will be named later this summer including "Featured" Leading Roles!