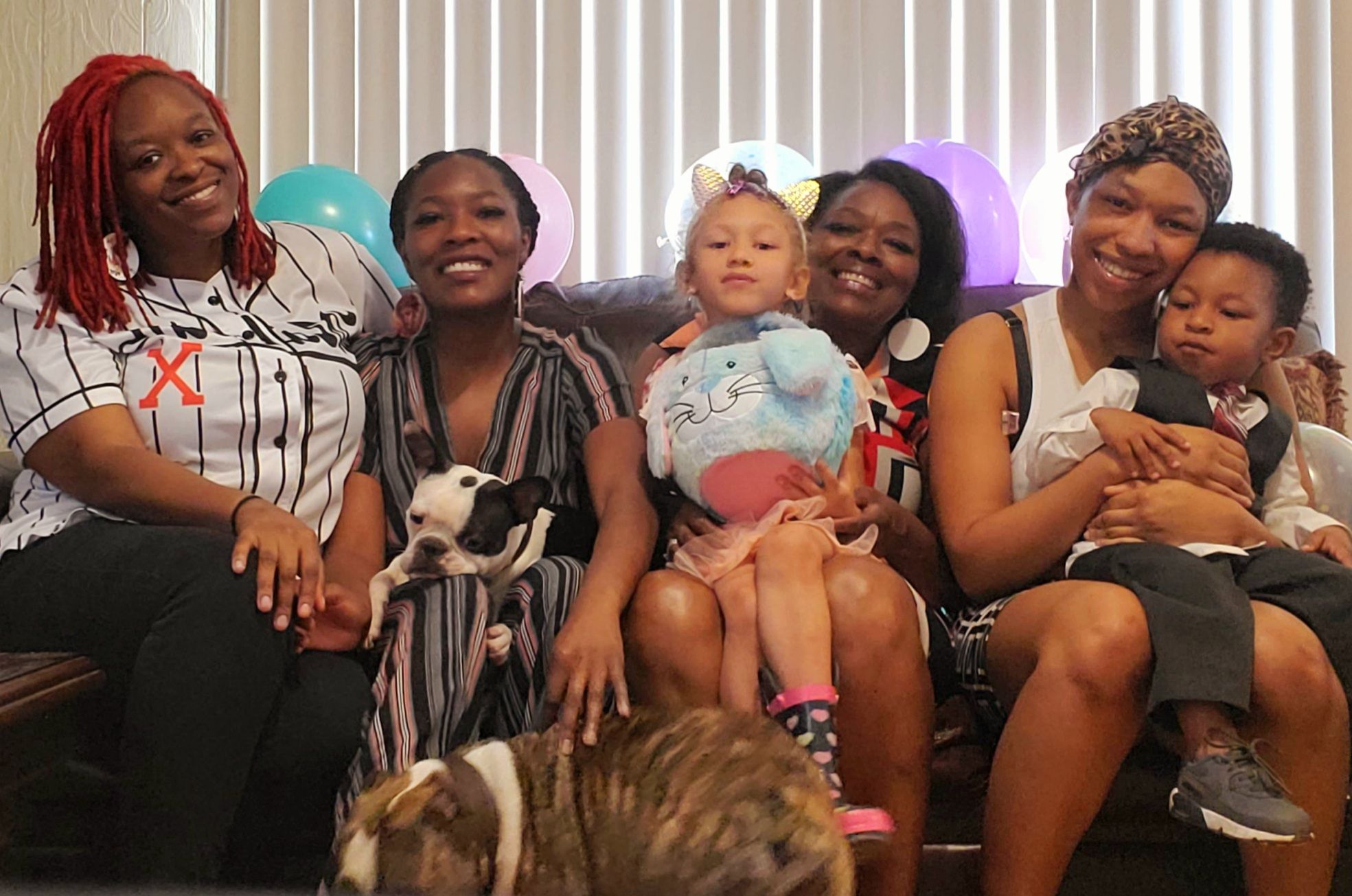 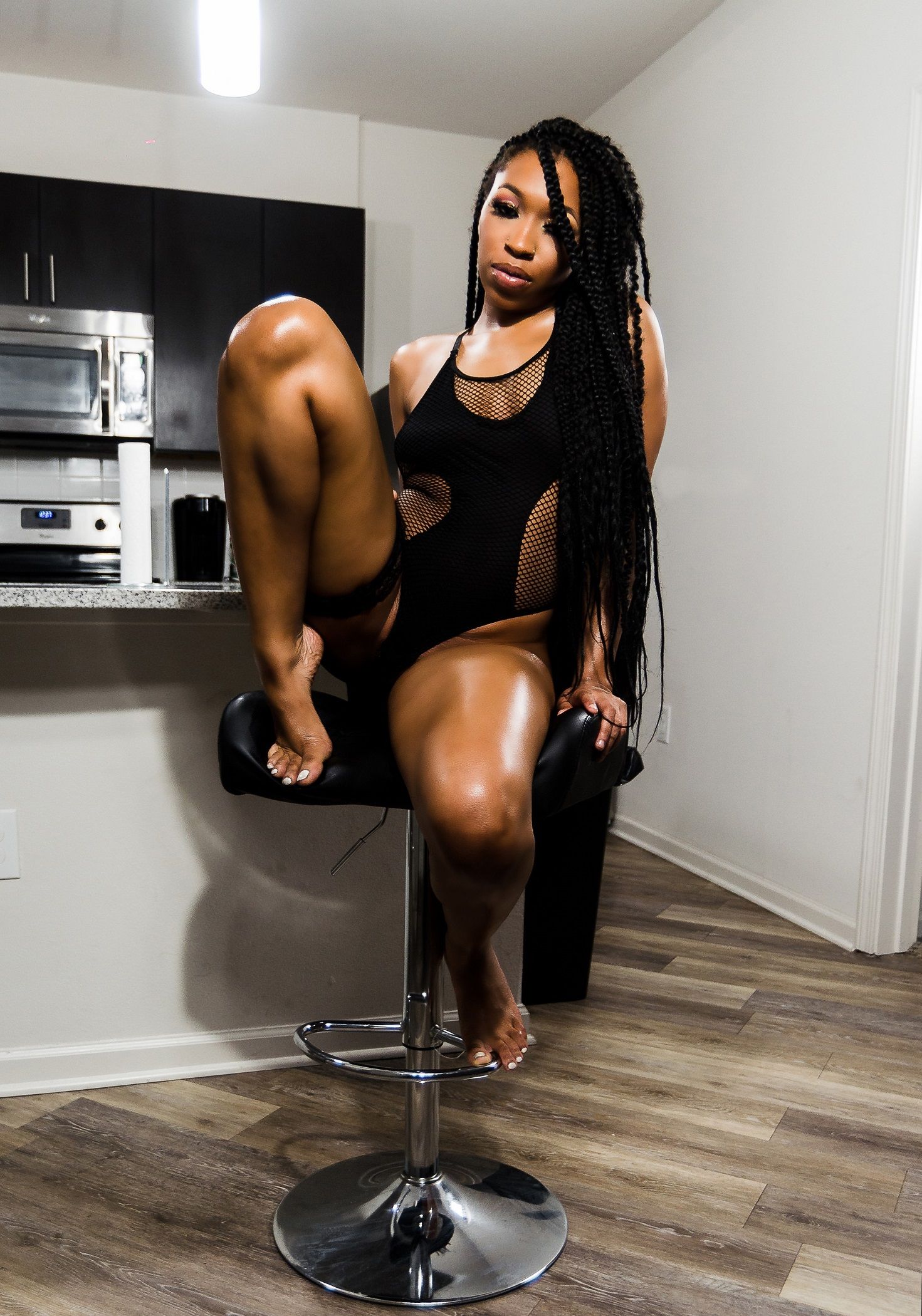 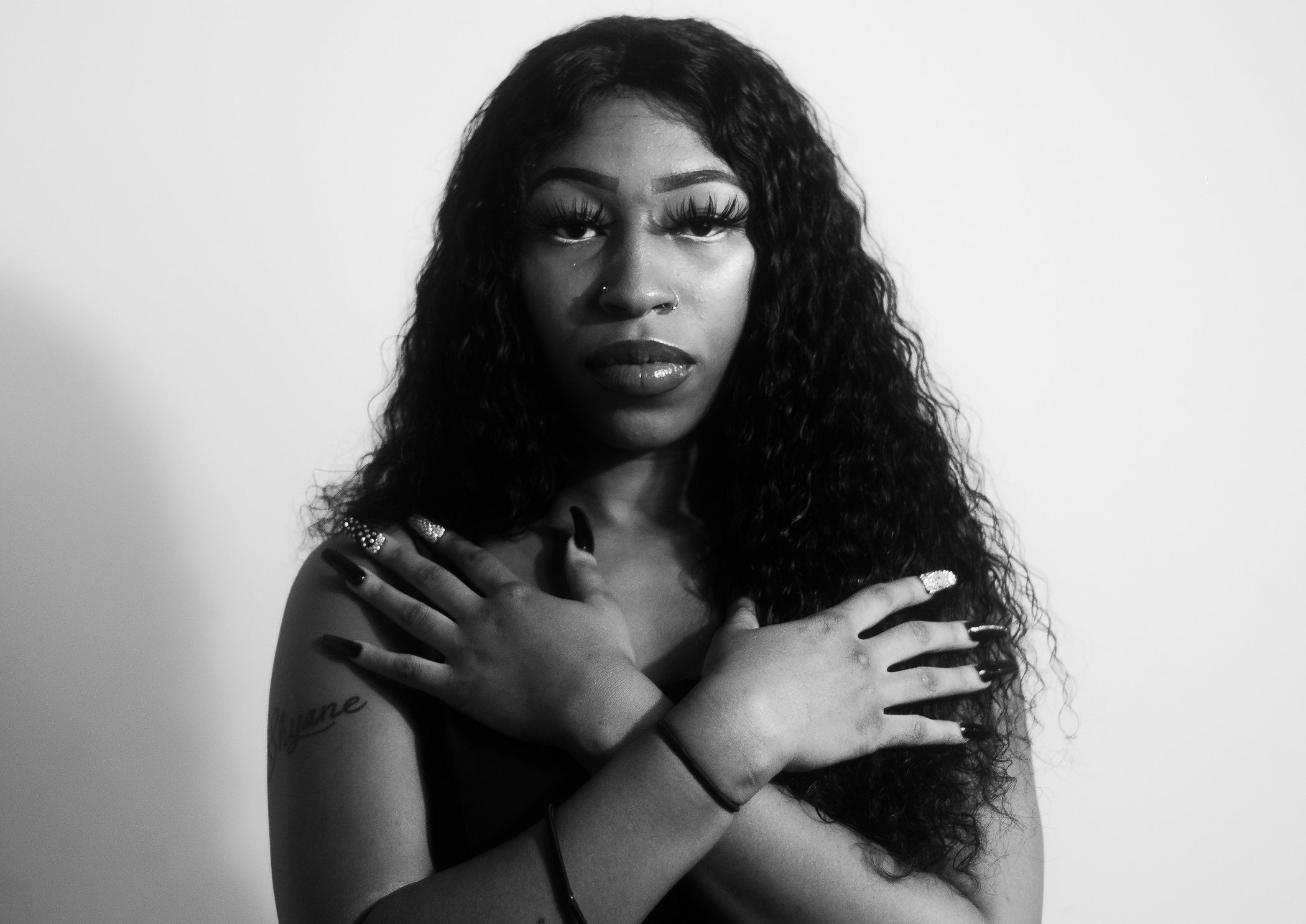 Everyone knows how hard it is to break into the music business. Recording artist Cherne' crushed the odds. Not only is it almost impossible to get an audition for one major record label, she auditioned for three majors. Both representatives from these labels auditioned "Cherne" via zoom calls. They were blown away and immediately after she auditioned. She was offered a chance to create a jingle for the brand "Dizzle" which she killed the jingle, it is literally one of the best one's created.
DURHAM, N.C. & ATLANTA - s4story -- A story of hope, belief, and faith as told by Crystal Perry Thompson regarding the next biggest recording artist of 2021 "Cherne" who just happens to be her granddaughter. Here are some details on "Cherne" we were blessed with her on March 21, born on the cusp of two (2) astrology signs - Pisces and Aries, the year 2000 makes her a millennium baby.  To top it off Cherne' was given her grandmother's middle name her 2mom as she calls me.  The date and name were a sign that she was going to be special – meaning her God-given gifts and talents would make room for her.

Spending time with me her 2mom was the greatest joy and something I relished because Cherne' was always so animated.  It became a real treat to hear her sing and watch her dance. I was a built-in babysitter since her mom lived at home so we spent lots of nights having fun and recording all my baby's latest moves.  It seems like she made it her job to make me laugh,

Funny story – her mom Cherice and aunt La' Chanda were always trying to leave the house without her crying, so they gave her little items to take upstairs and give to me.  They would say "take this to mom, take this to mom" and as she came up the stairs she says one day " 2-Mom" here you go!  She was about 2 years old and the name "2-Mom" has stuck till today.

More on S For Story
The one thing I always made sure of was that my children and grandchild had a great Christian foundation so, the church was a natural part of our lives.  As Cherne' grew in our family church Ark of Safety, Atlantic City, NJ she found her voice for singing at the age of three.  She honed her skills for the first time in front of the church. A song called "Holy Fire" it was a mere 4 line song that she belted out for 20 minutes. She couldn't stop singing and the church just encouraged her, letting her sing on and on and on.  The fire was lit!

Fast forward to ages 4, 5, 6 anytime we visited Uncle Randolph's church The Shepherds House of Restoration in Upper Marlboro, MD the congregation always looked forward to Cherne rendering a song.  It always amazed me that she wanted to enhance her musical prowess so she began taking piano lessons.  That didn't last long because Cherne' wanted to sing.  Then came ages 7, 8, 9 and now she decided to learn guitar and play in the church with the percussion group. Through the years Cherne' never stopped singing and I knew it was time to put even more support behind this God-given gift so I had her begin to take voice lessons here in Raleigh, NC from Ms. Kaime Massey.

Cherne would break out in song in a supermarket checkout line because it was taking too long to check out.  Her mind was on the next song in her heart.  She was so talented, the applause was a foregone conclusion.

I have always wanted to see Cherne' get what she wanted most in life which is to sing songs and perform. She and I would talk sometimes all night about how she wanted to become a superstar. There is a lot more to Cherne' that her fans will love and appreciate, she is also CEO of her own successful eyelash company called. Lashedoutluxury. You can find her services on Instagram: @lashedoutluxury. Follow her on IG her handle is @_therealconnceited. Facebook: https://m.facebook.com/Therealconnceited/20

Although everyone in our family knew she was an amazing singer, Cherne' and I made a pack that one day she would be a star.  So as her 2mom my plan was always to support her and do everything I can to help make her dreams come true. Connections and timing are everything. Crystal Perry Thompson had a secret weapon and when the Lord tells you to move you move. She contacted her friend music mogul Leon Derrick Youngblood SR who just happens to be partners with Beyonce's father Mathew Knowles, as well as guiding the career of his son "Leon Derrick Youngblood Jr" more commonly known as "Roccstar" who is one of the biggest music producers in the world. Soon after Cherne's audition, things started moving very quickly. In addition to being offered an opportunity to do a jingle for the brand Dizzle. Cherne' was also offered some great opportunities on the spot. One, in particular, is one of the biggest sync licensing companies in America.

Now she has the opportunity to get her songs placed in movies, films, and television. This gives you an idea of the value that people put on her talent and career.  Music Producer "Black Assassin" who has worked with some pretty notable people. He did a masterful job of crafting Cherne's sound, hats off to him for using his impeccable skills at mixing, mastering, and song production. Stepping into the management role is  "Gabe" also known as "Fonzo' in the DMV area, he is a trusted business associate of Leon Youngblood SR. Fonzo will guide Cherne's career from now moving forward. Moving the business of business along will be accomplished businesswoman Crystal Perry Thompson who will be overseeing all major business developments for Cherne's career. Leon Derrick Youngblood SR will be an advisor to the star Cherne' Crystal Brown. Can you imagine in just one year's time everyone will know who Cherne' is, 2021 is the year of the harvest.