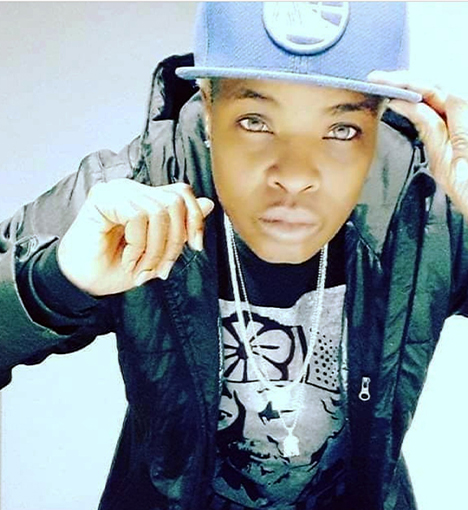 Originally from Chicago and raised in Fresno, California and Reno, Nevada, Sloop Jones never had an example of successful Entertainment Business moguls.  She was surrounded by drugs and violence.  As a teenager, she became a drug dealer and trafficker, which led to her spending almost a decade in prison.  During her incarceration, she paid her way, in cash, and became a college student, obtaining three (3) college degrees and graduating Magna Cum Laude.  It was her dreams of being successful and being in the entertainment industry that kept her strong thru the many years that she spent in the "hole", during her incarceration.  Upon release, Sloop left prison in a stretch limousine.

More on S For Story
Now after achieving success as a highly sort after Entertainment Promoter in the Entertainment Capital of the World, Las Vegas, with her own night inside the Caesars Palace and Casino, promoting sold out hip hop events on the Las Vegas Strip with the likes of Mary J. Blige, Machine Gun Kelly, Kid Rock, P Diddy, Li'l Wayne and several others, Sloop Jones is now forging her way into film making as an Executive Producer of an upcoming feature film, which is in pre-production.

For questions or media inquiries, contact Steven Littles at Let's Son Entertainment at letssoncorp@gmail.com or 323.678.6921.