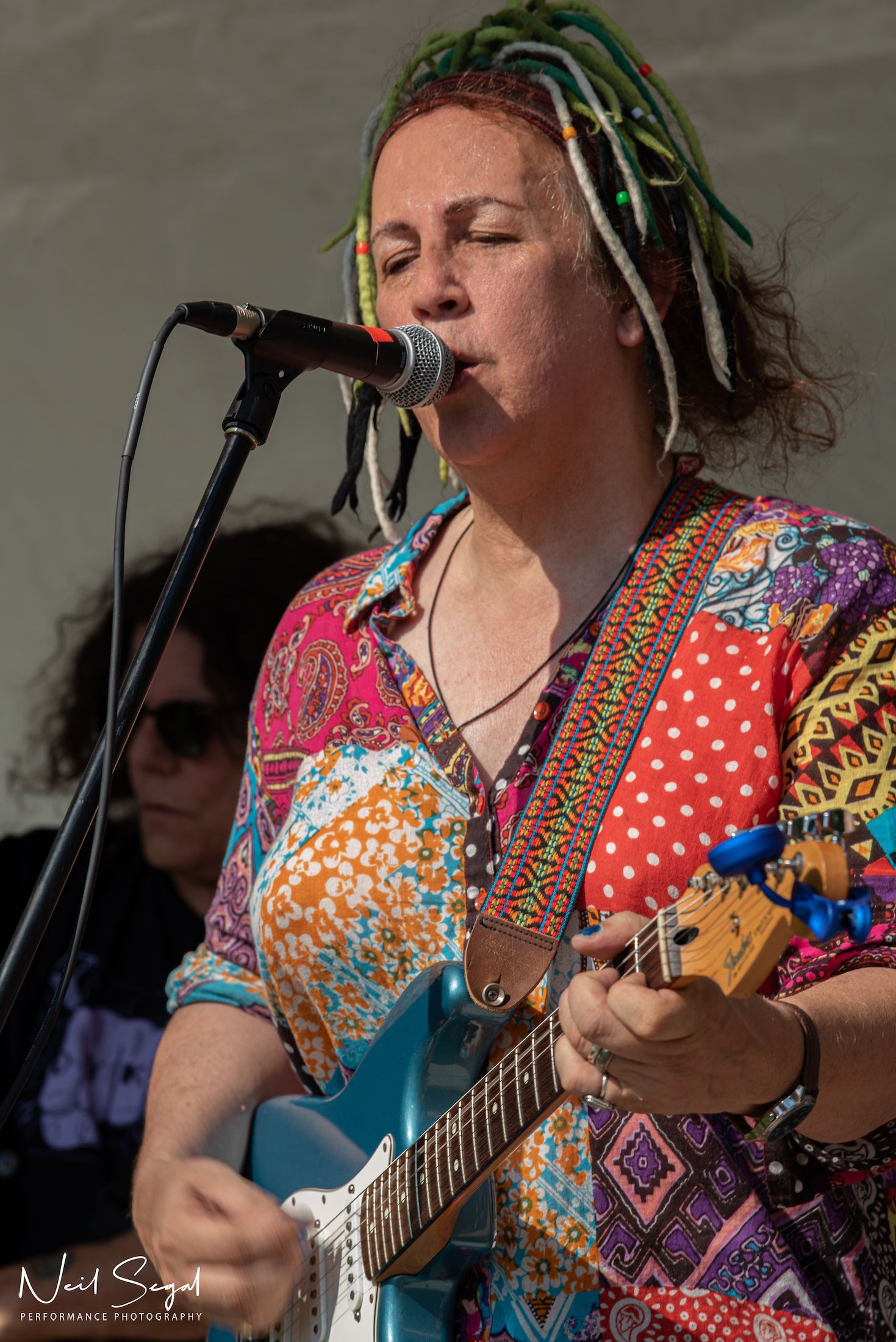 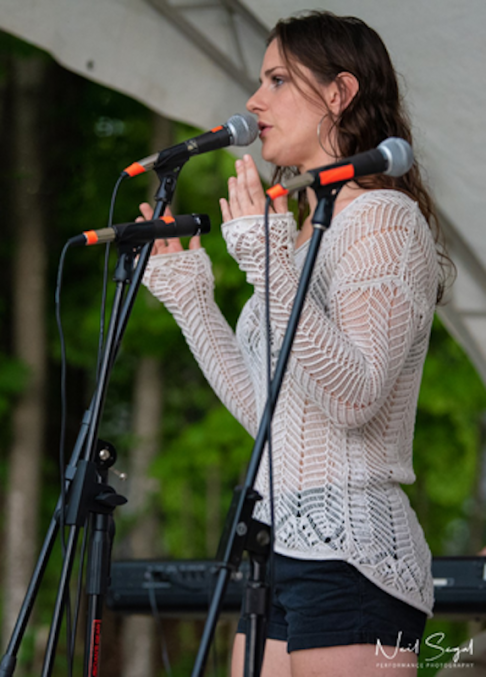 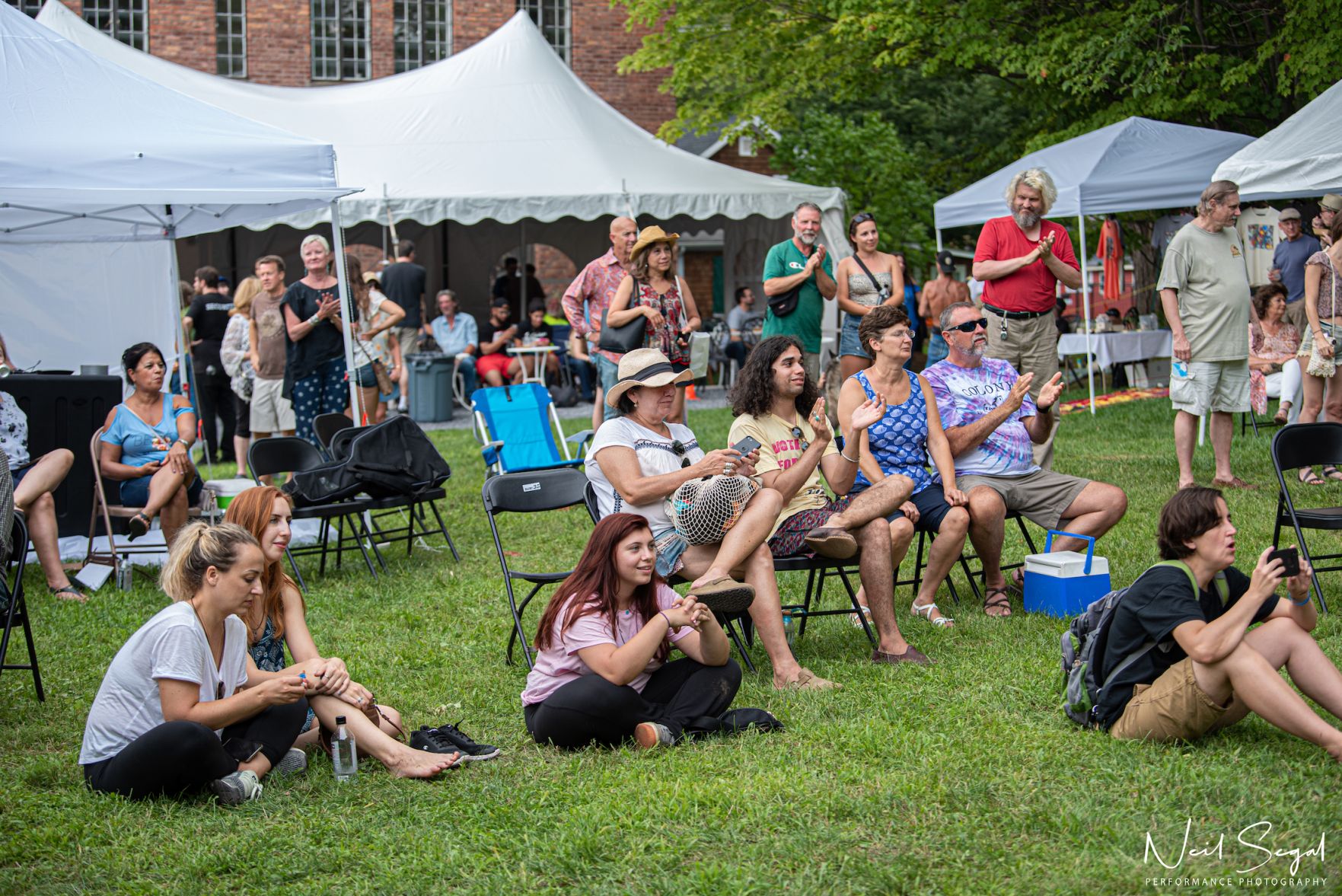 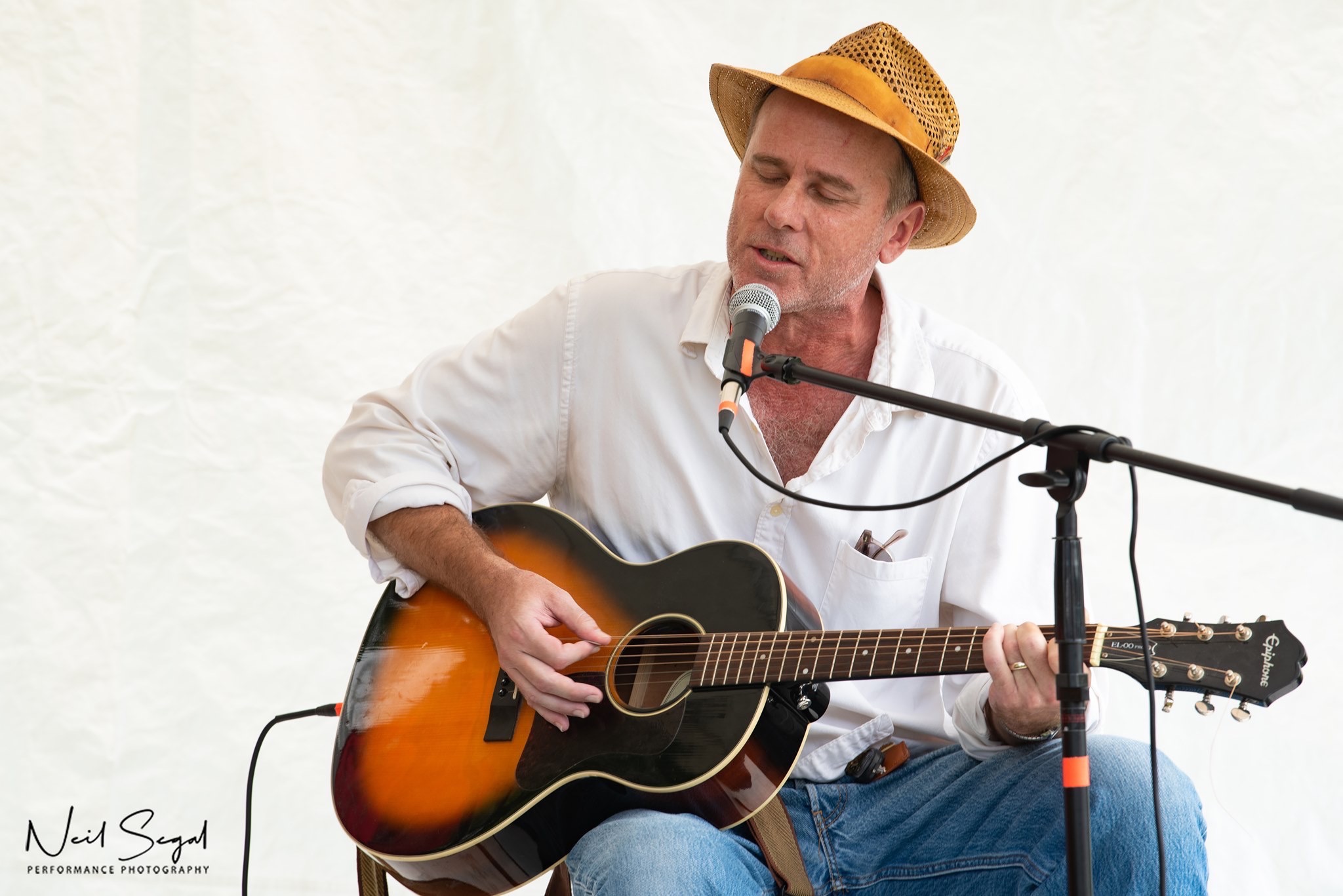 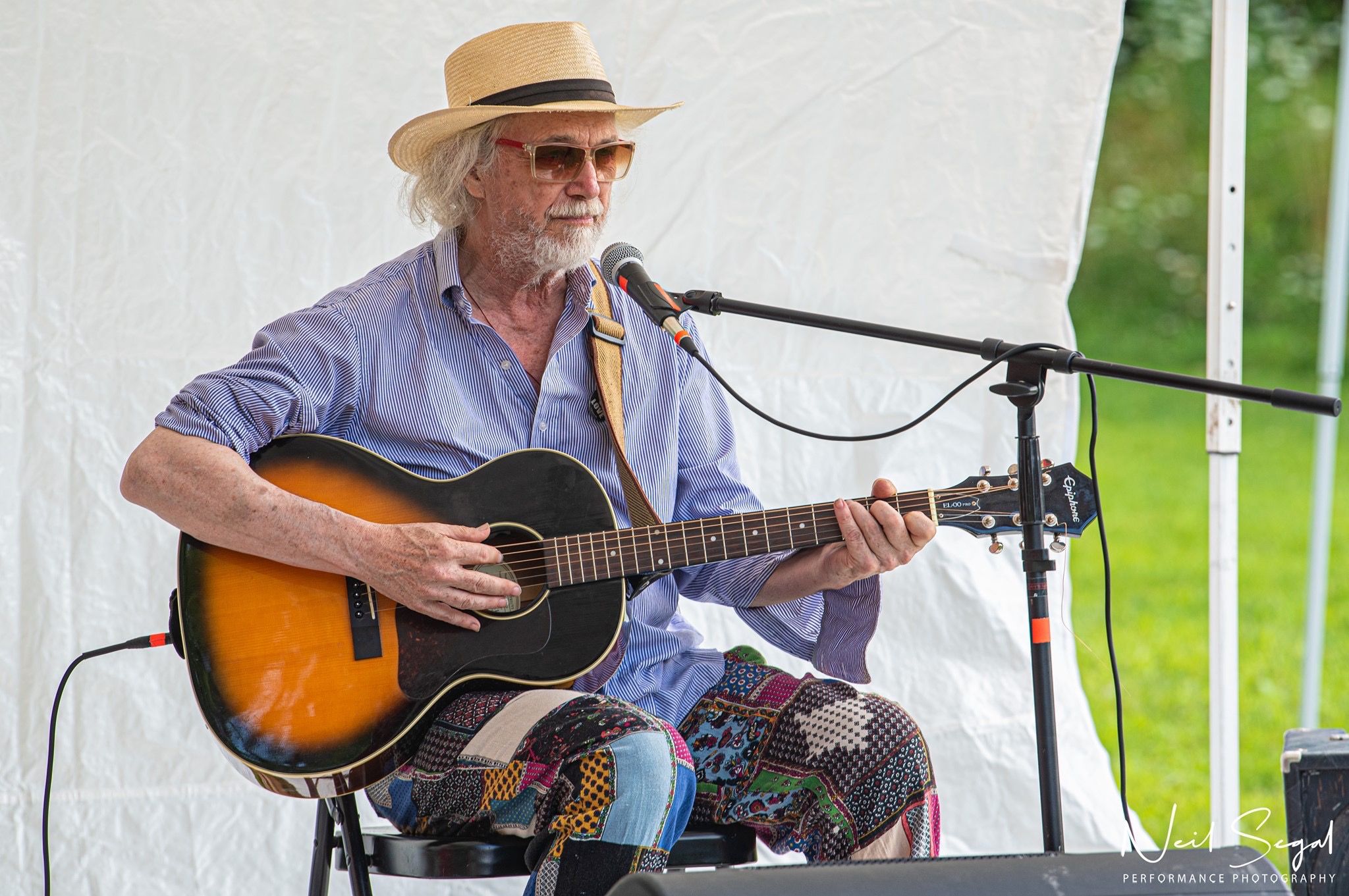 On the 50th anniversary of the original three-day festival came a two-day music extravaganza in the backyard of one of Woodstock's most esteemed music venues.
WOODSTOCK, N.Y. - s4story -- Of all the things the original Woodstock festival was—a counterculture communal, peaceful demonstration, mud-soaked music nirvana—it lacked one subtle, somewhat ironic element—it wasn't in Woodstock. Neither, too, were subsequent anniversary festivals.

Now, exactly 50 years after the iconic "Aquarian Exposition: 3 Days of Peace & Music"—which was staged in nearby Bethel, New York—there was finally a titular Woodstock festival, featuring more than 100 musical artists such as Jennifer Maidman, Justin Love and Lindsey Webster, all performing only for the opportunity to commemorate this once-in-a-lifetime event.

Organized by local musician & artist Paul McMahon and Colony owner Neil Howard, the two-day music extravaganza was staged on a beautiful two-acre plot of land in the shadow of Woodstock's Colony music venue on Saturday and Sunday (August 17-18), days that coincided with the 50th anniversary of the second and third days of the original three-day festival.

More on S For Story
"It couldn't have gone smoother or had a better vibe," said Howard as the mini-festival drew to a close. "Even the weather co-operated wonderfully, with clear days and the rain starting both nights at exactly 7 pm. It was perfect."

While a far cry from the nearly half-million people who attended the original Woodstock, Howard estimates at least a thousand music-lovers graced the grounds of Colony's backyard over the two-day event. Artists who once lived in the hamlet returned from as far as North Dakota and California to take part, although the bulk of music artists were Hudson Valley residents.

"Folks were coming and staying and going and coming back with kids and more friends," said Howard. "I love that a lot of the musicians stuck around all day after playing and even came back to support the next days' players. It was like a huge musical picnic. A super Sound-Out."

More on S For Story
While every generation is at least somewhat familiar with the Woodstock brand, few remember that the original festival is actually an overgrown version of Woodstock Sound-Outs, or mini-festivals that began several years before the Woodstock festival, and featured now-legendary artists such as Van Morrison, Don McLean and Richie Havens. As intended, this event harkened back to the Sound-Out era as much as it paid homage to the original festival and the amiable vibe and spirit of the Woodstock community then and now.

Howard was elated at the turnout and the warm spirit of the event within the community. "One thing is certain," he said, "Colony is definitely going to do this every year–this was the first annual."