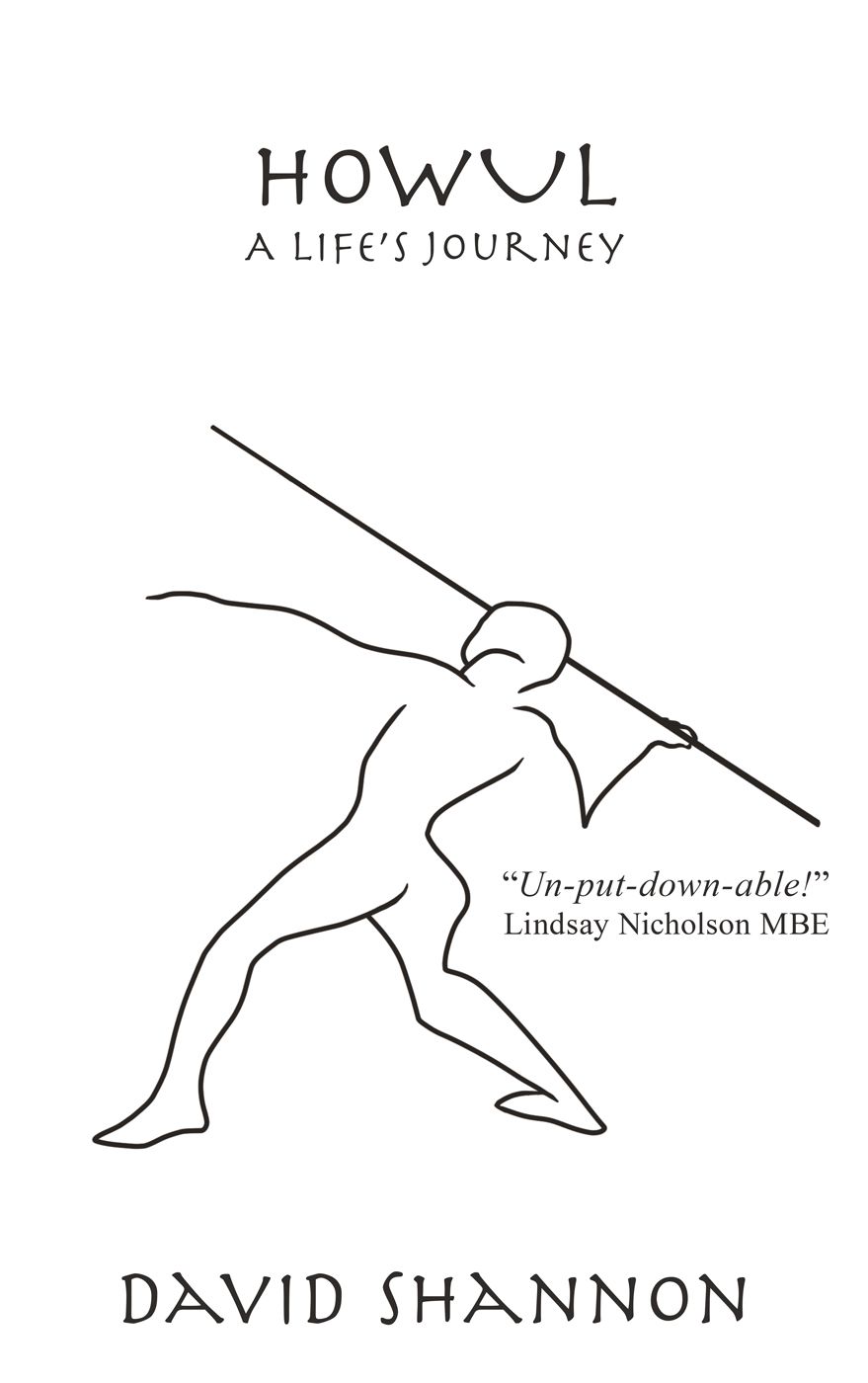 David Shannon's absurdist satire, HOWUL, recounts an unlikely hero's journey, in a ravaged yet familiar future
DARTFORD, U.K. - s4story -- Elsewhen Press, an independent UK publisher specialising in Speculative Fiction, is delighted to announce the publication of HOWUL, a life's journey by David Shannon. Provocative yet savagely funny, this absurdist satire is ominously relevant today despite being set, in North Wales, in a future following an undisclosed catastrophe which has radically affected technology, culture, and even language. Shannon says, "Buried in it is a howl against austerity and oppression. My inspirations were Riddley Walker, Don Quixote and Mad Max."

Lindsay Nicholson MBE described HOWUL as "Un-put-down-able! A classic hero's journey, deftly handled. I was surprised by every twist and turn, the plotting was superb, and the engagement of all the senses – I could smell those flowers and herbs. A tour de force."

Peter Buck, Editorial Director of Elsewhen Press said, "HOWUL is a brilliantly unique book that sparkles with wit and tells a compelling story. It is an account by the eponymous 'hero' of events that befall him on his quest to seek answers and revenge. It is, therefore, written in the patois of the future that Howul inhabits – a clipped, almost pidgin, dialect of English which is nevertheless entirely comprehensible. It not only adds authenticity, humour, and at times pathos, to the story, but also illustrates the skill with which Shannon has constructed not just the world and the storyline but even a consistent grammar in which to tell it – comparisons with Anthony Burgess are inevitable."

More on S For Story
HOWUL is available from today in eBook format and will be available in paperback from 15th March.

Notes for Editors
About David Shannon
David Shannon grew up in Bristol, the youngest of 3 children. Yes, he was the spoilt one. After stints as a TEFL teacher in Italy and croupier in London, he had a first writing career as a journalist working for (among others) Cosmopolitan, the Sunday Times, the Radio Times, Good Housekeeping, Country Living and Best. He wrote a lot about showbiz, interviewing and profiling many celebrities. Even though any actors he met kept telling him what a difficult career theirs is, he then abandoned journalism for acting. Many years later he's still doing it, using the name David France. How successful has he been at this? Judge for yourself. Have you ever heard of him? He's done plenty of low-budget feature films (including Werewolves of the Third Reich) but makes most of his living by writing, running and acting in murder mystery events. Chronic shyness afflicted him for many years but he is now painfully opinionated about almost everything. And he loves pigs. Despite this, he remains happily married to a writer slightly more famous than him – the 2019 Booker Prize winner, Bernardine Evaristo. They live in London.

More on S For Story
This book is about Howul. He sees things differently: fires are dangerous; people are dangerous; books are just books. Howul secretly writes down what goes on around him in Blanow. How its people treat foreigners, treat his daughter, treat him. None of it is pretty. Worse still, everything here keeps trying to kill him: rats, snakes, diseases, roof slates, the weather, the sea. That he survives must mean something. He wants to find out what. By trying to do this, he gets himself thrown out of Blanow… and so his journey begins.
Like all gripping stories, HOWUL is about the bad things people do to each other and what to do if they happen to you. Some people use sticks to stay safe. Some use guns. Words are the weapons that Howul uses most. He makes them sharp. He makes them hurt. Of course books are dangerous.
Visit https://bit.ly/HOWUL