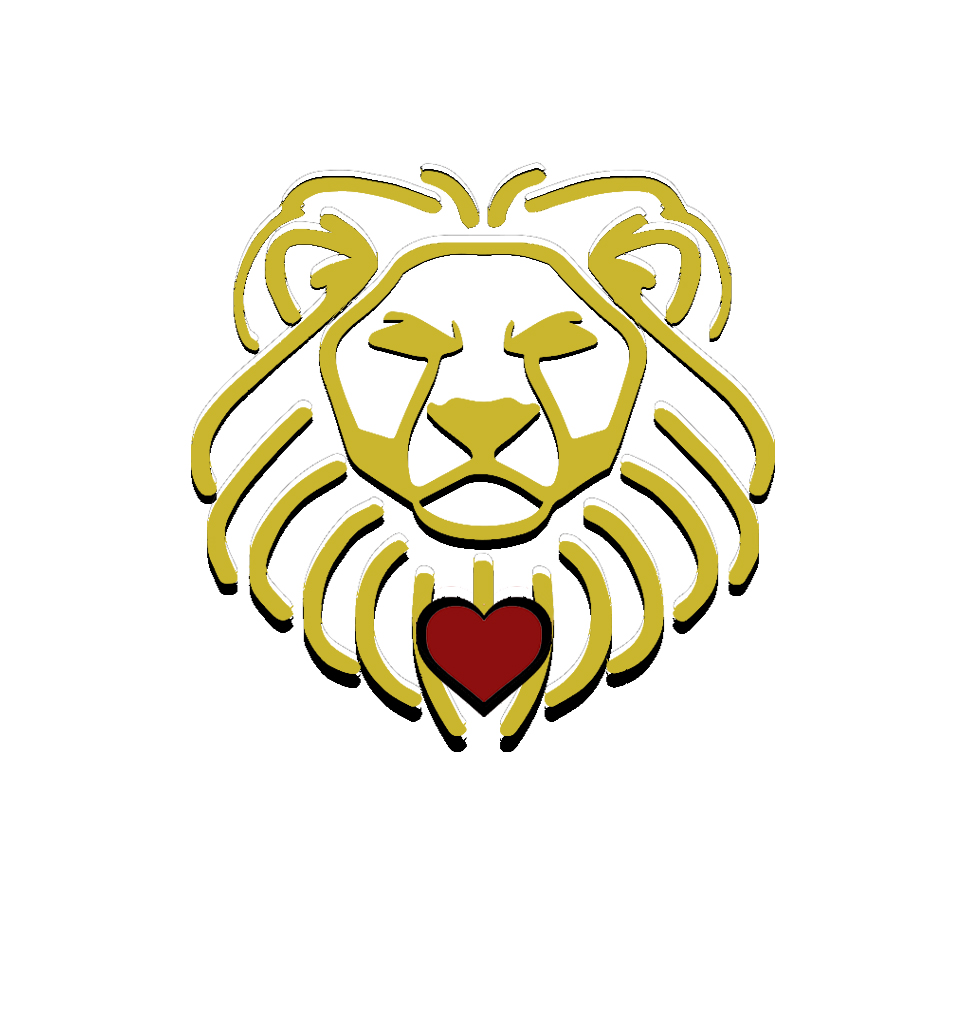 As a military veteran, Mr. Morrison understands the potential challenges faced when returning from a deployment and separating from military services.  His hope is to make jobs readily available for recently discharged veterans. In fact, LHSS prides themselves on employing veterans and, out of thousands of veteran-owned businesses in Arizona was recently listed by the Phoenix Business Journal as being #5 on the Top-25 Veteran-owned Business List in Arizona.

More on S For Story
Morrison says, "In general, veterans are honorable, precise with directions, and extremely detail orientated. Since members of the military already have this structure in place, it makes them a great candidate for security services."

In the recent past, a veteran would wait up to 30 days to obtain a guard card, therefore not allowed to work in the industry during the wait time. HB2096 allows a security guard company to sponsor a veteran to hold a temporary guard card.   By having a security guard company as a sponsor, the veteran can only work for that one specific company with the temporary card.  With these changes, a veteran could essentially work immediately. They will take the mandatory guard class, obtain their completion certificate, and go to DPS to get their temporary guard card.  Of course, background checks are still evaluated, and the veteran must have been honorably discharged within 3 years of application.

LHSS is a 100% Veteran-owned and managed, fully independent provider of exceptional security services to a broad range of clients, both locally and internationally. Representing the very best of values, their name has grown to become the very definition of reliability and dedication among those who recognize the value of excellence at all levels. LHSS prides itself on having a "Hometown Feel", while backed by international experience. From security patrols, armed guards, and black-tie security, LionHeart Security Services produces well-trained officers, far above the industry standard.