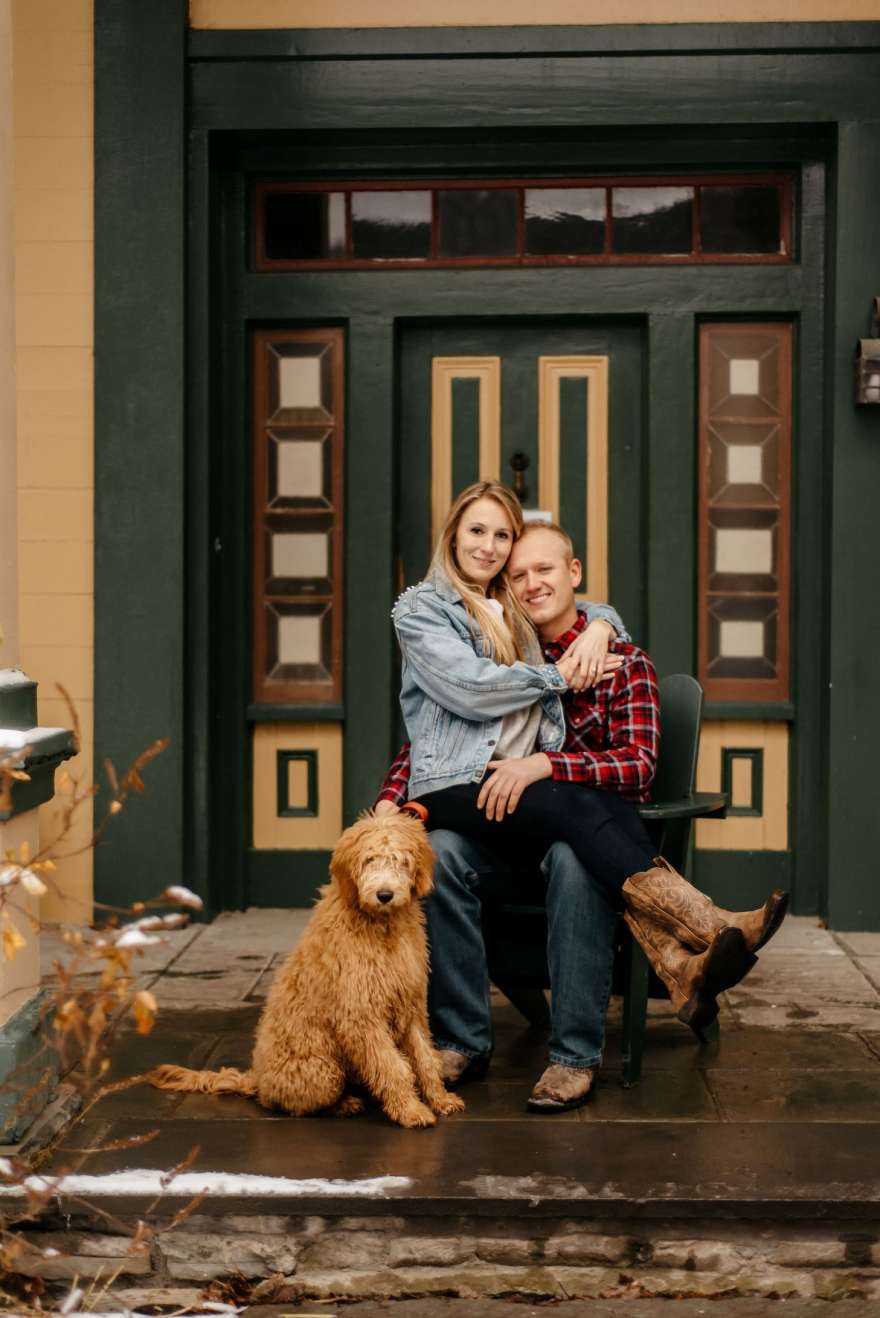 Boston wedding company is reclaimed and revamped this year by a division overseen by their Headquarters Office in order to reinstate their high standard of quality media and client support. Tolman Media Ocean Bay is one of several areas to be reclaimed by the company to ensure clients worldwide receive the same standard of service.
BOSTON - s4story -- Beginning in January, the international media company [Tolman Media] rolled out a team of highly skilled colleagues to head a division tasked with reclaiming operating licenses from under performing areas within the Tolman Media brand. While most areas are blooming and being operated attentively, certain areas were not adhering to the brand's standard of client support. With over 50 locations and more growth on the horizon, it's easy to see why Headquarters decided to take action to clean up the struggling areas. With the extensive experience, resources, and network under their belt, their aim this year is to strengthen each of their locations to ensure consistency for every client.

More on S For Story
In assuming control of the Boston market (formerly operated as Tolman Media Boston), the company has rebranded the area as Ocean Bay, reflecting their presence in both Boston and Rhode Island. The company is running several promotions for all new clients that book through the end of the year. The Boston wedding company, Tolman Media Ocean Bay,  is equipped and motivated to gain momentum with their clients in the area to be the preeminent source for professional yet affordable media. For information on their current promotions, head to their website [www.tmoceanbay.com].  To check out Tolman Media's portfolio, feel free to visit them on Instagram [@tolman.media]

"I am so excited to be part of this team and for all the positives we've already seen in the area. If you're looking for a Boston wedding photographer, we have an amazing team here. Servicing gorgeous weddings in Boston and Rhode Island is a dream!" said Kathryn Pyne, Event Manager of Tolman Media Ocean Bay (http://tmoceanbay.com).

More on S For Story
Providing affordable packages that include both photography and videography, the company initially started in Utah (est. 2013). Now with over fifty (50) locations internationally, they continue to work with local talented photographers and videographers in each market. Focusing on making professional media available to everyone, they are thrilled to have such a strong network of skilled contractors who love what they do.

In talking to the founder and owner of Tolman Media, Brennan Tolman, about this year's push within the company, he stated  "After nine (9) years in the business, I know that the client is number one. If they aren't satisfied, neither am I . Thrilled to have such a well-built team in whom I trust to take over and start over."