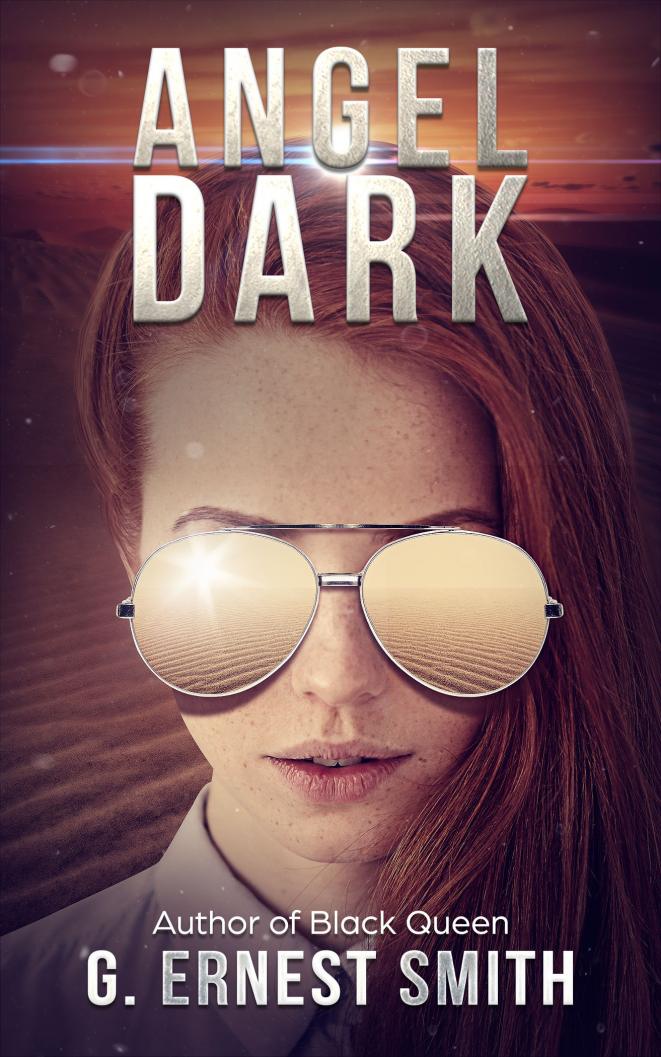 Smith introduces Samira Task. A young girl and unlikely hero who has a reversal of fortune when she discovers strange new superpowers within.
COCOA, Fla. - s4story -- Samira Task learned the truth about life at an early age. The world was full of self-obsessed manipulative people who only wanted to use and abuse you, and if you weren't one of the privileged people, you were nothing.

Her mother and father were both gone and she had been unjustly sentenced to the Klein Juvenile Facility. She soon discovered evil men were using the facility to victimize young girls, and now at the tender age of fifteen she was going to pay the price. Three thugs had beaten her almost to death and had dragged her broken bloody body out to the Mojave desert to finish the job and put her in the ground. But something happened. Something miraculous.

More on S For Story
Samira awakened in a hospital emergency room with no memory of what had happened to her. She suddenly had a voice in her head and strange new abilities. The police wanted to talk to her because the thugs who had abducted her were all dead and brutally disfigured. Did she have a guardian angel?

Meanwhile, the Air Force is missing artifacts from a top secret project called Dark Star. Where are they? And what would happen if they fell into the wrong hands?