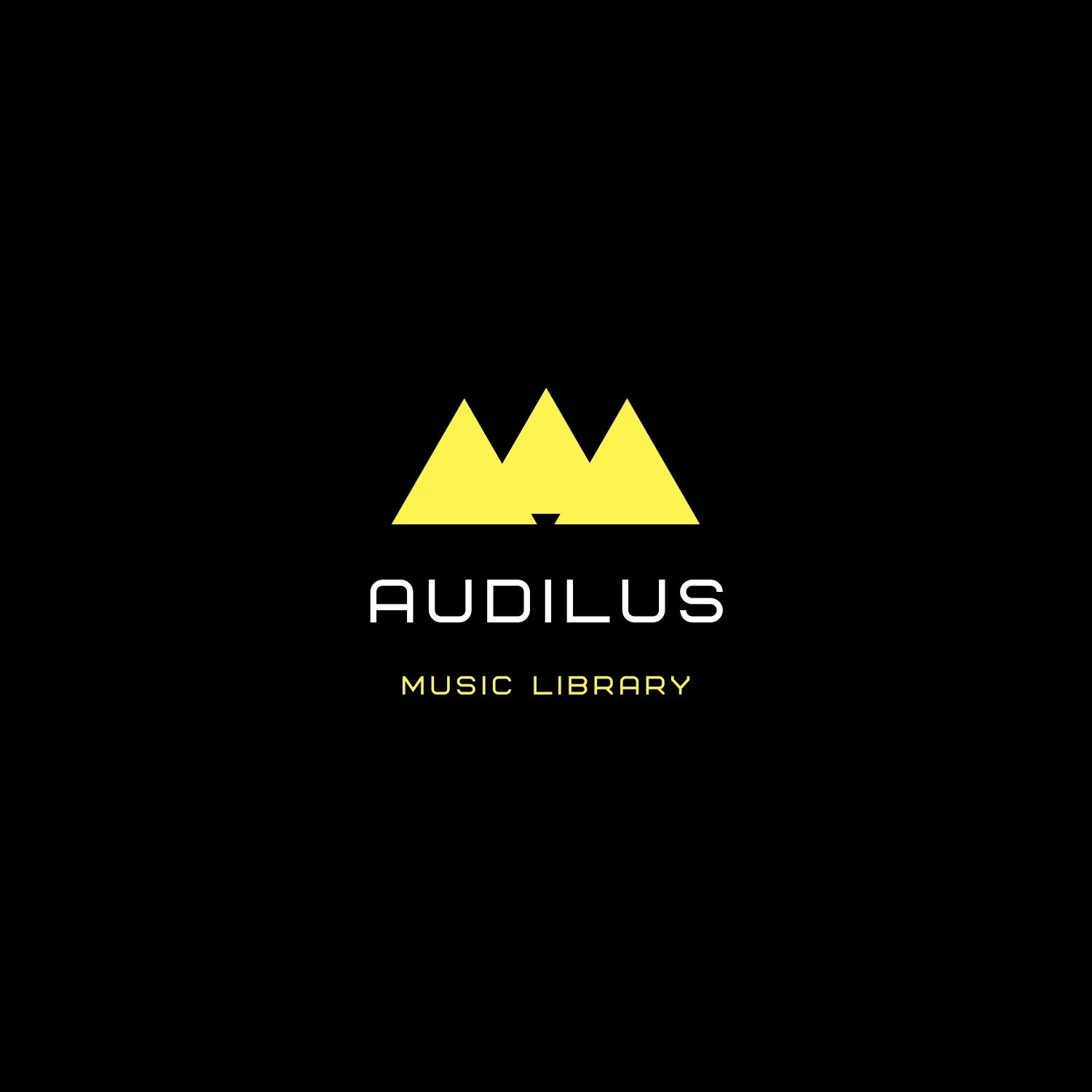 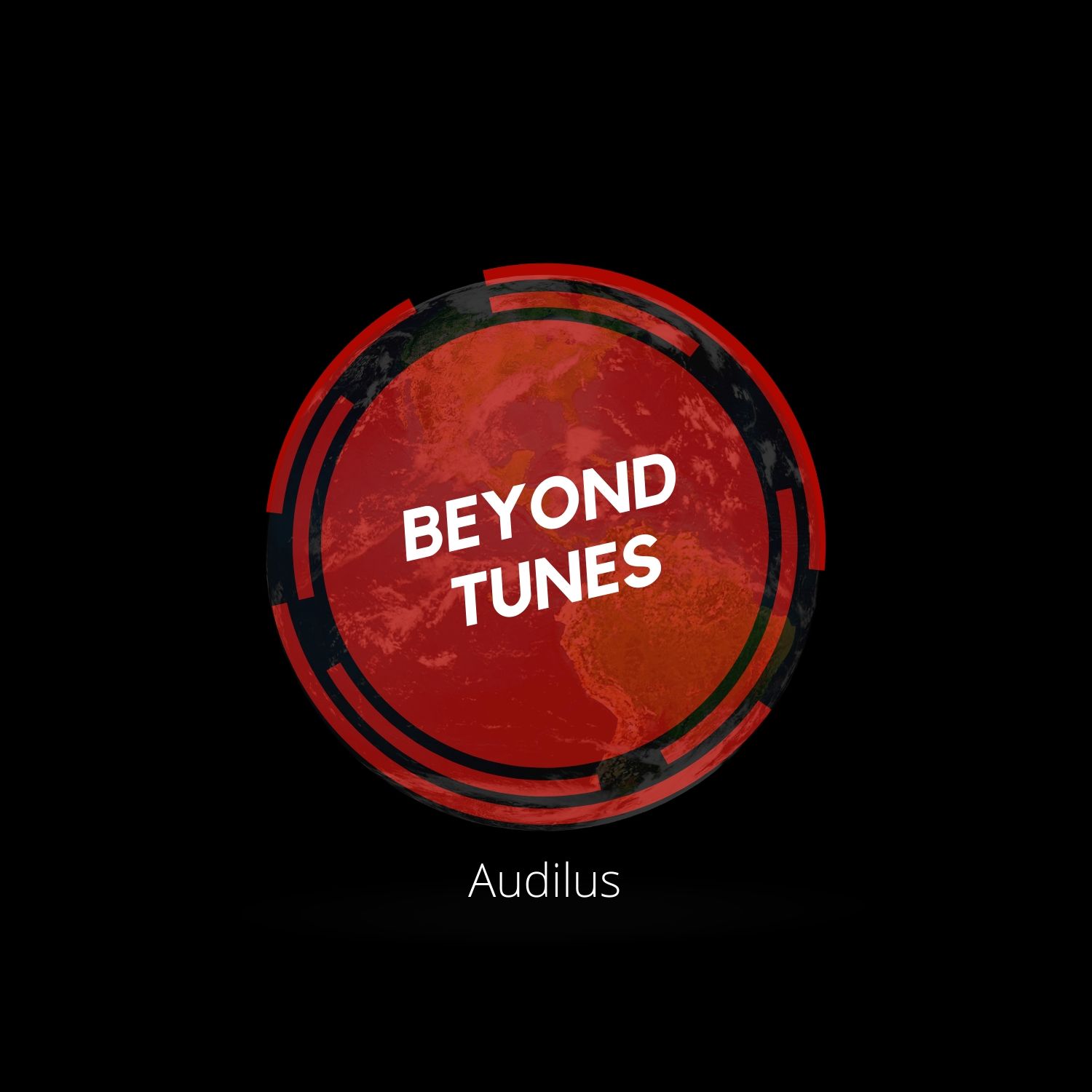 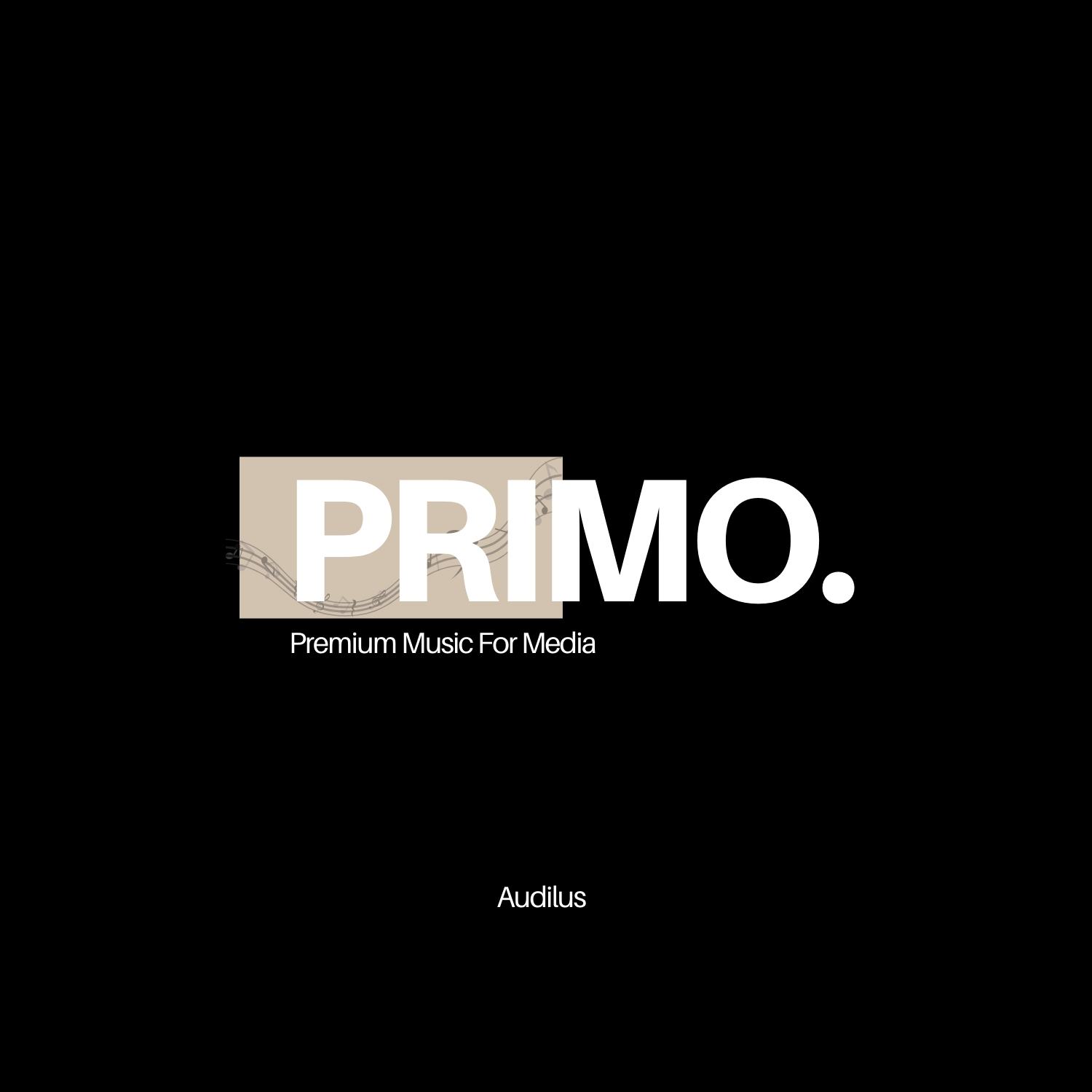 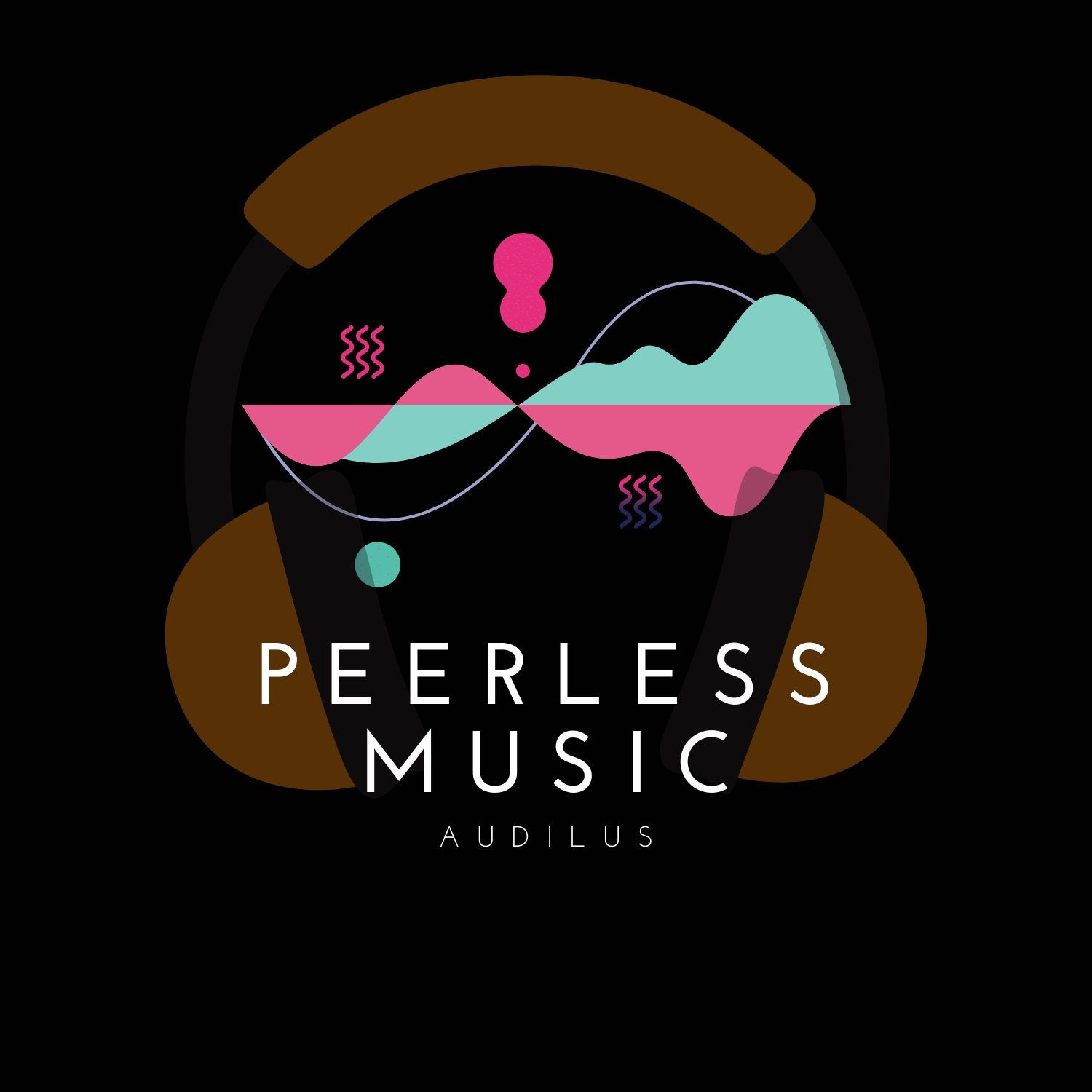 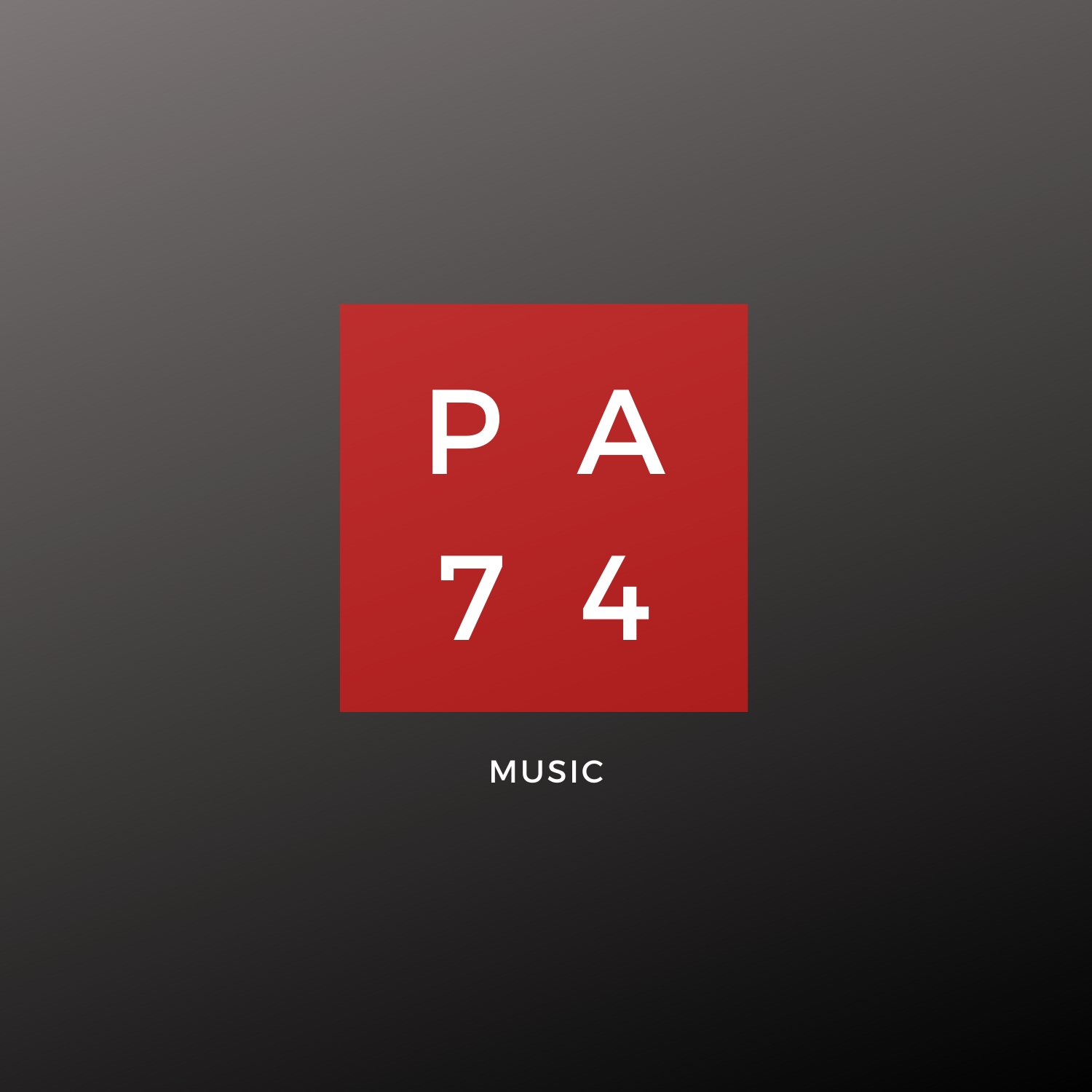 Audilus takes giant steps in quick expansion in spite of a pandemic. KDM Digital and Audilus Join Forces.
SAN FRANCISCO - s4story -- Earlier this year, the San Francisco Bay Area's new up and coming music publishing company amplified its catalog with its partnership with PA74 Music. Recently they added the back catalog of Emmy winning songwriter Michèle Vice-Maslin. A move that solidified the young company's standing as a prime provider of high quality musical content " I think we are onto something here, why not pursue it" Said Othniel Tomtania, founder and president of Audilus. "Michèle is an industry veteran and a wealth of knowledge". A newly inked deal with Bopper last spring, ensures a steady stream of Audilus' artists music into the ears of the world's best advertising music curators.
To further extend its reach, Audilus recently signed distribution and publishing partnership deals with Charlie Ahn's KDM Digital in Seoul, South Korea and MusicJag in France.

More on S For Story
On 7/18 Audilus, Inc and KDM Digital of Korea announced a distribution deal for Korea and a majority of the Asian Territories including Japan, China, Hong kong, Singapore and even extending to UAE and Africa. KDM has been a solid partner to many US distributors in Asia including San Francisco's Empire.

"We liken this to a splash in the pool," said Othniel of the entry into the Asian Market.
"We are very excited about this deal," Says Charlie Ahn of KDM.
This partnership ensures that all of Audilus' artists get a slice of the ever growing music and entertainment market in Asia. Having a real partner on the ground provides tremendous advantages. This deal extends beyond distribution. It covers sync and new media among many other services provided by KDM.

For KDM, the prize is the representation of one of the most dynamic young music companies from the bay area. With a roster of nearly 90 artists, composers and songwriters that include industry heavyweights like Diego Capoccitti and incredibly talented newcomers like Tjeerd Nijhoff, and Audiostation. The company has focused on quality and it appears to be paying off. Christmas may be coming early for them for years to come.

More on S For Story
For its part, KDM has held its reputation as "The Gateway To Asia". A name that stuck since when they partnered with Music Gateway in the latter's early days. As one of the companies that popularized K-Pop, their influence cannot understated. We have great respect for KDigital and for what they have accomplished.
With a growing client list that includes award winning creative agencies and film companies, this small service focused boutique music publishing company is quickly making a name for itself.