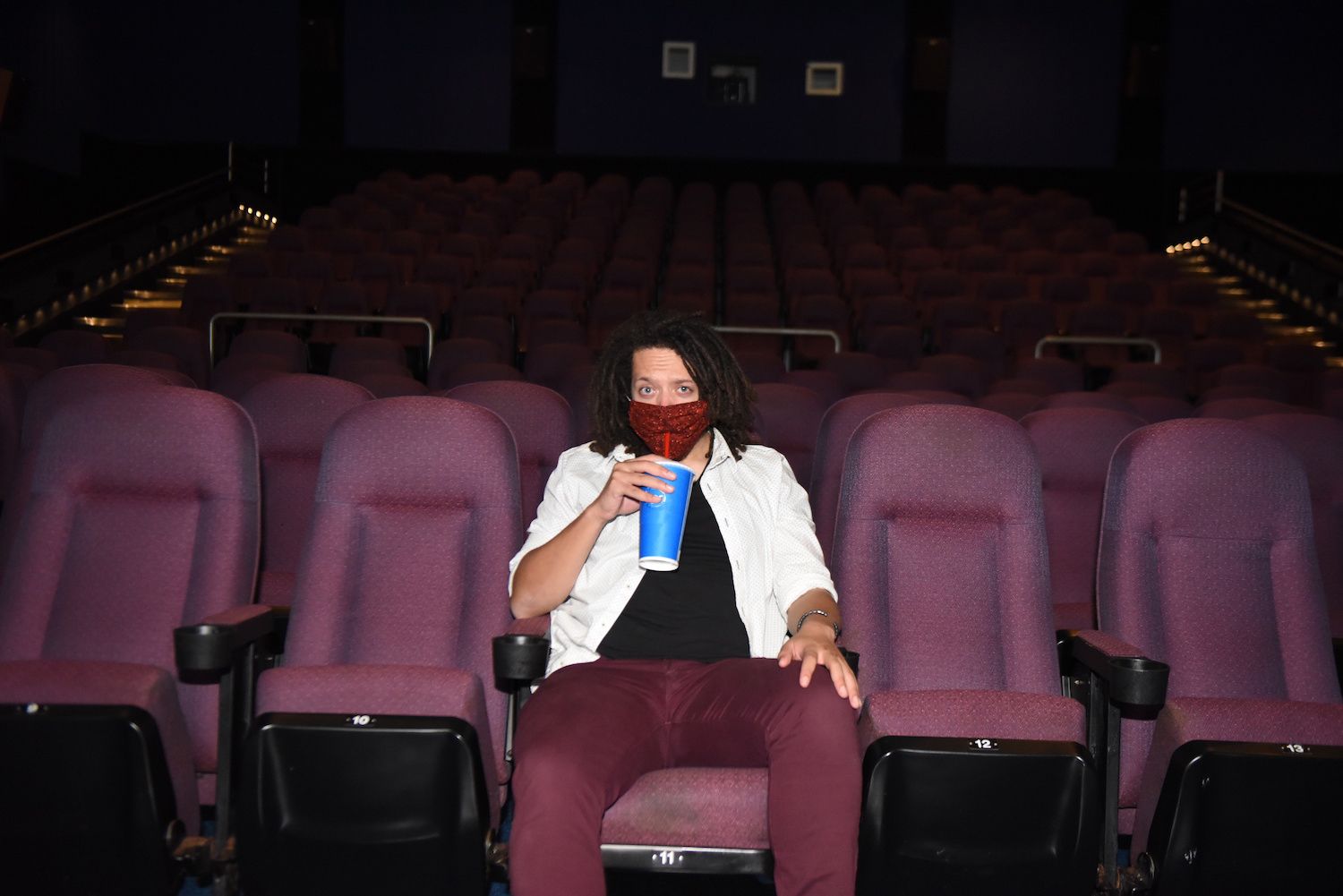 The debut film from actor/writer/director Taylor A. Purdee has been one of three or less traditional theatrical releases opening in every city it has played. With exhibition on the ropes, it could well be the only new platform release in major cinemas for the rest of the year.
CHICAGO - s4story -- Killian & the Comeback Kids expands again, this weekend arriving in Chicago. It will be the only new, fully theatrical release coming to the city with a major exhibitor. That's been true for most of the film's run thus far. For all the drama around movie theatres today, this indie from a first time director of color is making a unique corner of history.

The film's distributor, Hope Runs High, has already reinvented itself once during the pandemic as one of the earliest groups to create a 'virtual cinema', and the very "first virtual repertory series" (NPR WBUR) with it's 20th Century Woman: The Documentary Films of Lee Grant release this past spring.

More on S For Story
Killian & the Comeback Kids tells the story of a young mixed race musician forced to return to his family's rural steel-town after an expensive college degree. With the highest rate of young people now returning home since the Great Depression, the film rings even more true now than it would have eight months ago.

Killian & the Comeback Kids is now playing, only in theatres.