Maddy (Starlite) Hunter She's Back with Her Sophomore Release Project 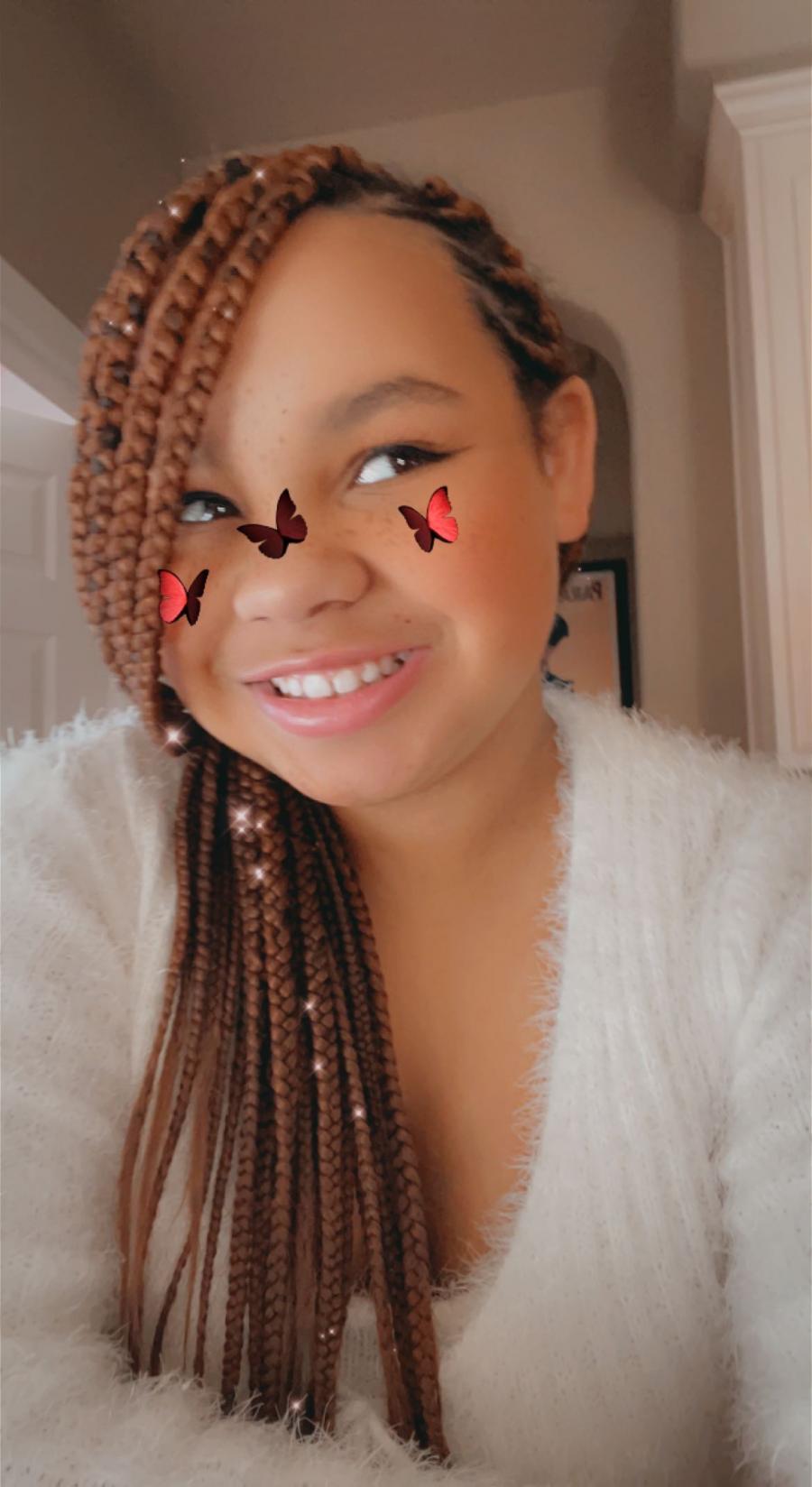 Starlite Is Back With her 2nd Release For Her Ever Growing Fanbase!
SAN JOSE, Calif. - s4story -- Starlite is back with her sophomore project and there's a few changes to a couple of things to take notice of for starters she now is going by Maddy " Starlight" Hunter instead of Starlite, yes the name has been change and the new Cd is a definite delightful.

Maddy "Starlight" Hunter has once again joined with the artist and producer "Hunter on their second project and Maddy has shown a more mature side in this music as she talks about love and relationships, she writes of love and  break ups.

For someone that's so mature for her age, it's a pretty interesting insight from someone so young as she wrote most of the tracks and for sure co-wrote this delightful music on her new Cd entitled "Once Upon A Time"

More on S For Story
Maddy is also gearing up to be the opening act for the Grammy Nominated Artist "Special Request Ft Rey T, Hunter and G. Hunter on their new tour projected to start in the summer of 2023!

Maddy has taking the industry by surprise by being such a talented writer, producer and singer while she is still so young, however she has become a star, her classmates loves her, the drive she has due to the fact that  is acting, directing and filming movies that she has written or co-written.

There's no doubt that Maddy is in it for the long and haul with dreams and asperations of being the next H.E.R. and there's nothing that's seems can slow her down as long as she keeps her eyes on the prize!