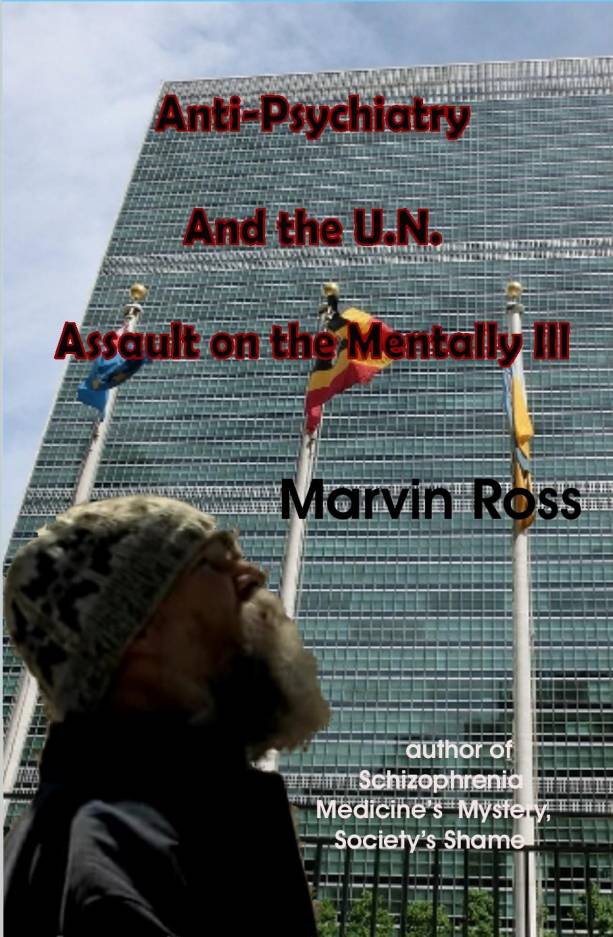 Medicine has made tremendous progress but there is a growing public distrust reflected in the growth of alternative treatments, anti-vax rhetoric, anti-mask protests and anti-psychiatry.
DUNDAS, Ontario - s4story -- The anti covid-19  protestors are the latest in a long line of anti-scientific proponents  related to the anti-vax movement. That movement has led to outbreaks of  measles previously eradicated. Also in these groups are those with anti-psychiatry views.

Anti-Psychiatry has resulted in improper  treatment for the mentally ill many of whom become homeless or are jailed. It denies the existence of these illnesses, the value of drugs and they believe that  psychiatry makes people worse and shortens lives.

However, these are real illnesses with measurable physical changes. While the etiology is not fully understood, drug therapy is effective for many, improves symptoms, prevents relapses and increases longevity.

What is most troubling and controversial is they are opposed to involuntary committal and treatment when the person is a danger to self, others, or if untreated, will continue to deteriorate. This is always done with protections for the rights of  individuals.  It is also essential that someone who commits a crime while mentally ill should be sentenced to treatment rather than to jail. That has been the norm since the 1800 Criminal Lunatics Act and the 1843 M'Naughten Rule in England.

More on S For Story
Unfortunately, the opponents of psychiatry have infiltrated the United Nations and helped frame the Convention on the Rights of Disabled Persons. Countries that sign this convention must agree to eliminate involuntary treatment and the use of not criminally responsible.

Anti-Psychiatry and the UN Assault on the Mentally Ill, by Marvin Ross, looks at and refutes most if not all the concepts believed by anti-psychiatry. One reader posted on Facebook after reading the book that "It is a concise inventory of the anti-psychiatry groups and other dissenters...It woke me up !!!! A must read..."

Marvin Ross, the author of Schizophrenia Medicine's Mystery Society's Shame, has been writing on these topics for a number of years in the Huffington Post (2011 to 2018). Since 2014, he has been writing a blog called Mind You Reflections on Mental Illness, Mental health and Life with psychiatrist David Laing Dawson (ranked 39th in the top 100 Mental Health Blogs, Websites and Influencers in 2021).

More on S For Story
Ross's earlier book on schizophrenia was endorsed by the World Fellowship for Schizophrenia and Allied Disorders. Dr. E Fuller Torrey who wrote Understanding Schizophrenia found the book to be "very comprehensive".