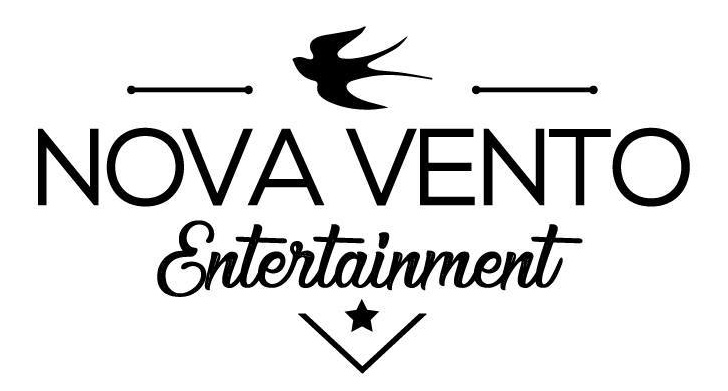 Working with Saving Destinies organization, the film redefines the implications of choosing life.
DALLAS - s4story -- Nova Vento Entertainment is proud to announce development of a new full length feature film for the faith-based market. Working in conjunction with Cameron Arnett (Overcomer and I Still Believe) and his organization, Saving Destinies, the movie will look at what it means to truly embrace life and the long-term plan that God has for each of us.

"We know that this topic is a heated subject and not everyone is ready to tackle it. We were fortunate to connect with the Arnetts, who wholeheartedly embraced the idea we had for the film." says Brandon Smith, President of Nova Vento. "Their work with Saving Destinies goes above and beyond. It was a perfect fit for the messages we had already incorporated into this project."

Arnett agrees. "Every life saved has a purpose for which it is sent, and the right to step into their destiny."

More on S For Story
The project is being penned by Lori Twichell (A Horse Tale) and is slated for production in 2022, with a full theatrical release being planned for late 2022.

About Nova Vento Entertainment
Nova Vento Entertainment is a distribution company focused on U.S, theatrical releases of independent films. With a strong belief that quality films are best enjoyed in a theatrical experience, Nova Vento specializes in independent films, faith-based films, and art-house fair.  What makes Nova Vento unique in the distribution game is their uniquely crafted approach to each and every film. Fostering a healthy relationship between the film maker and the theaters, Nova Vento also works diligently to raise up the next generation of independent filmmakers. To find out more about Nova Vento, their mission, and their other releases, visit Novavento.com.

ABOUT CAMERON ARNETT: Once Cameron left Hollywood through a "Christ Over Career" decision, he never expected that God would choose to use him in what is an obvious overhaul of that system through Christian filmmaking. Today, as one of the most accomplished and sought after Christian actors and filmmakers, Cameron has dedicated himself to living and bringing a Christ centered message to the industry and the Church at large. To learn more about Cameron Arnett or to book him for speaking engagements, please visit: https://www.cameronarnett.com/