Planning to Survive "The New Abnormal"© 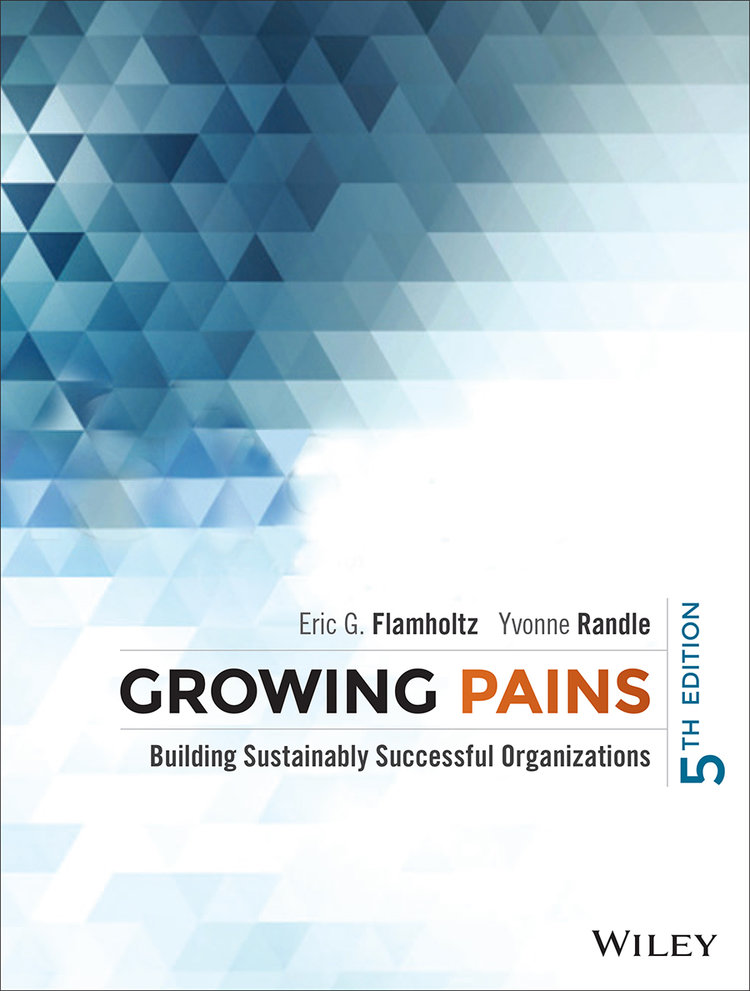 Welcome to "The New Abnormal©."
There is virtually nothing that is "normal" about the new environment in which we all find ourselves. It is a world turned upside-down and, dangerously, borders on a world of virtual chaos.

We are living in one of the greatest periods of upheaval than humankind has ever faced. The is perhaps comparable only to the period of the Black Plague, which occurred in the early 1340s. Or perhaps it is comparable to what Alice experienced when she fell-down the Rabbit hole into "Wonderland.[1]"

For the past three months, people have been living in a world turned upside-down. They are bombarded daily with data about the effects of the pandemic:
Is it any wonder that people perceptions are on overload?

"The Alice In Wonderland Syndrome"

In order to survive, not just physically but mentally and emotionally, it is imperative to make some sense of what is happening.  The purpose of this article is to try to provide a perspective for understanding what is happening and is likely to happen in the world of the "The New Abnormal©," and also propose a tool for coping with these upsides upside-down events.

The Cascade of Effects of The Pandemic

We are now dealing with the cascade of many effects of the Pandemic. There are at least first, second, third and fourth order effects of the Covoid-19 Pandemic:
I will not detail these effects.  Even a brief perusal of the newspaper (either in hard copy or online) will tell this story in nauseating detail.

More on S For Story
How to Cope with "The New Abnormal©."

Throughout the millennia, humans have developed three classic core "coping strategies" to deal with threat and danger: Fight, flight or Freeze.[2]

Organizations respond just like people as individuals do, with same core defense strategies.  Some businesses respond with "freezing" activities, projects and plans; others employ the "fight" reaction and answer with new products and more active and aggressive marketing, third are closing down and redirecting their capital or diversify, which we can call a "flight" strategy. The correct immediate responses of businesses depend on the industry, how prepared are the businesses to diversify, their levels of financial reserves, and what support measures they will have access to from their local governments. No general principle recommendations can be given for the immediate actions that businesses should take during this first phase of response.

The Role of Analysis and Planning.

The solution to begin to cope with the turbulent environment of the "The New Abnormal©" involves analysis and planning.

There were warnings about the impact of the Covid-19 Pandemic. Most people ignored them but a relatively few did not. There is a fascinating article in the Wall Street Journal by Juliet Chung titled "The Covid-19 Warning that Woke Wall street.[3]"In brief, a US infections disease specialist who previously battled Ebola and SARS warned a group of money managers that this was going to be a disease with far reaching impact and consequences in January, 2020, well before the impact of the Covid-19 had begun to be generally recognized.

Beyond the obvious importance of this message, what does it suggest for future behavior? The presentation was part of a process designed to monitor environmental impact and its effects on health and business. We call this an "Environmental Scan.[4]" An ongoing Environmental Scan is an essential part of the process of strategic planning that all organizations should be doing as a way of life!  Unfortunately, most are not engaged in any serious form of strategic planning. As a consequence, most organizations were caught flat-footed and unprepared for this crisis. I am not suggesting that organizations could have been prepared for this particular form of a crisis (i.e., Covid-19). However, they could have been preparing for an undefined "Black Swan Crisis©." Although so-called "Black Swan events" are presumed to be relatively rare, we have experienced four major "Black Swan events" and related crises since 2000:
These are in addition to the episodes of Ebola and SARS that fortunately did not lead to global pandemics. Thus, it should be clear that the new normal is really "the new abnormal© Stated differently, abnormality is the new norm!

More on S For Story
Planning for the Unexpected

Accordingly, it is now essential to plan for the unplannable, the unexpected in the New Abnormal©!

I understand that not everyone believes in planning. I recall a planning session that I was facilitating for a rapidly growing very successful publicly held entrepreneurial company in 1996, when a participant (not one of the top senior leaders, but head of a functional area)  challenged my recommendation that the company needed to focus with the assertion that: "We need less planning and more execution. "At that time, there was a growing chorus about the need for "Execution."  Even though our approach to planning had proved successful at that company, which ironically led to hiring the very person  who expressed the belief that planning was not so necessary, there was more support for his position than for mine, and it led ultimately to me terminating my relationship with that client about one year later.

A few years later, that now former client wanted to capitalize on the e-commerce boom of the late 1990s, and had (in my judgment foolishly) added a business that was not related to its core business. Although I had previously helped prevent a prior strategic mistake of significant proportions, I was no longer there as an advisor to challenge this ill-advised maneuver.

After an initial increase in its stock price due to this initiative, the company missed its revenue targets a quarter or so later and the stock price was crushed from $33 to $19.[5] Knowing that the CEO was not stupid, I expected him to reverse course and get rid of the new e-commerce business, which he did. The stock price recovered and continue to move forward, with an expressive lesson learned.  When I bumped in to the CEO of that firm he said to me: "When we embraced your method of strategic planning, we did well. When we abandoned it, we made 'mistakes.' So, we went back to it"!

A full discussion the method or planning is beyond the scope of this article. For a discussion of our method of strategic planning, see below.[6]

What is the bottom line of all of this? I will answer that with another question: After all we have encountered, is there anyone left that still embraces the foolish notion that strategic planning is not essential?  If so, good luck! As my father advised me (often), if you are not going to be smart about things, try to be lucky!

[2] These were described in a previous article in LinkedIn.

[5] No longer being with the company as a consultant, and expecting them to reverse course, I purchased the stock at $19.

Filed Under: Business, Books
0 Comments
Latest on S For Story