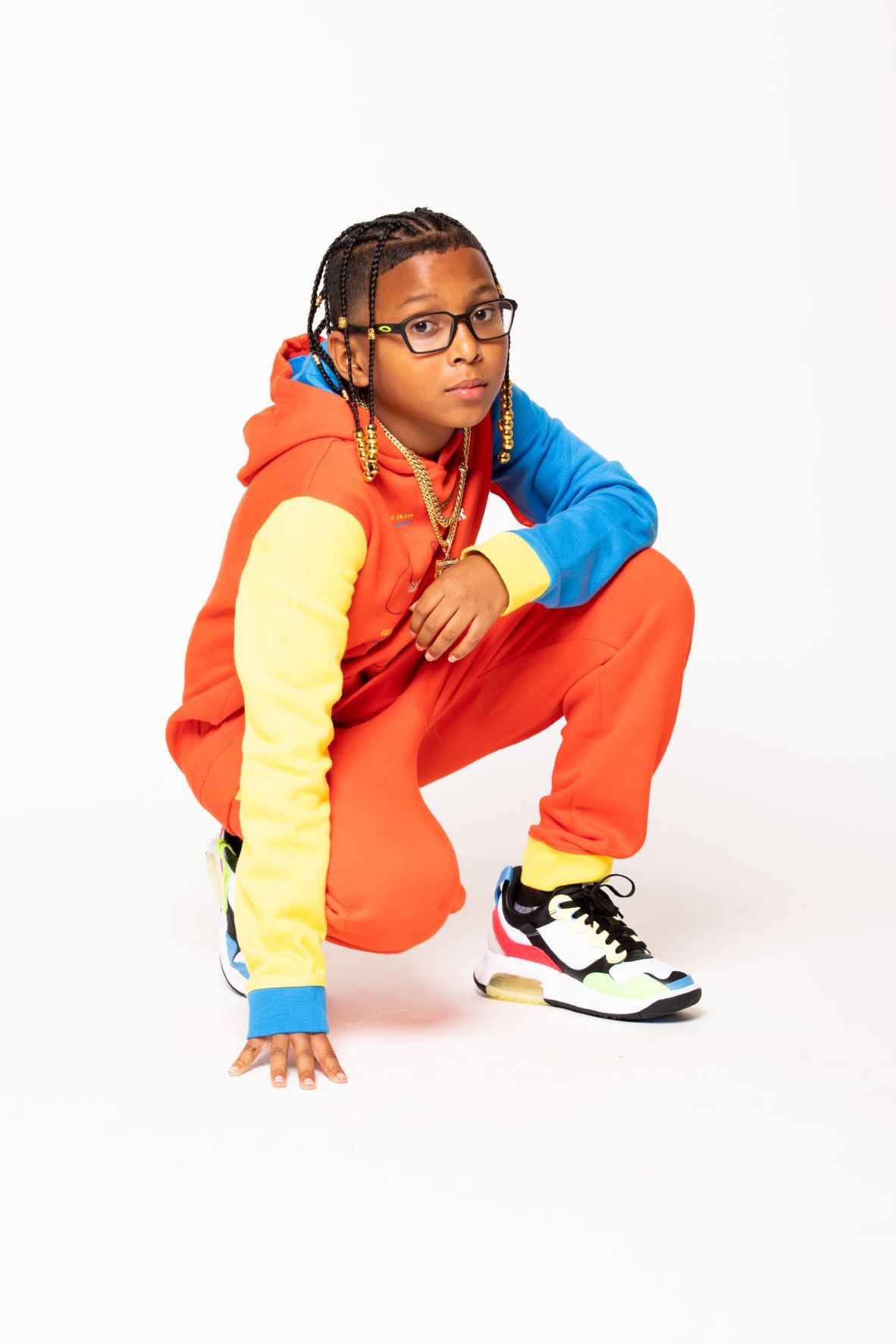 Jayden "Young Hi-Way" Everitt soared to internet superstardom with his last hit single "Hot Tamale Girl" earlier this year. The music video garnered more than half a million views on YouTube and was streamed over 338 thousand times across multiple music platforms.  The young hip-hop artist says "Slide" is his homage to the traditions of line dancing and family. "I like to get people up on their feet and having a good time," says Jayden. "Creating another dance song like "Hot Tamale Girl" was my goal, and I wanted "Slide" to be one of those songs that fit any kind of occasion. I want DJs playing "Slide" at graduation parties, family reunions and any other occasion where people are having a good time dancing."

Jayden, who started rapping at the age of five, was inspired by his father, Chianti Everitt, who is also a hip-hop artist. "He saw me writing and performing music all the time," explains Chianti. "That really peaked his curiosity, and one day, he told me that he wanted to do what I was doing. So, we sat down and began working on the lyrics and music for his debut single 'Do My Thang!'"  Jayden says the most exciting part of his career at this point is his ability to be more involved in the process, "I was so young when I started rapping; so, I needed a lot of help from my dad with my first songs. Now, it's even more exciting because I can write my own lyrics and music on my own. I love recording my songs in the studio and listening the beats I've created."

More on S For Story
Over the past year, Jayden has entertained thousands of tween fans at live concert events, festivals and private engagements even sharing the stage with female phenom That Girl Lay Lay! As he continues to grow as an artist, Jayden looks forward to more opportunities in all aspects of the entertainment business including acting in films and television. He also remains true to his commitment to being a role model for young people from all walks of life. "I want all my fans to be able to grow up listening to my songs," he concludes. "I'm proud to make good songs without bad words; so, all kids can listen to them. I want to continue to have a positive impact on my fans!"