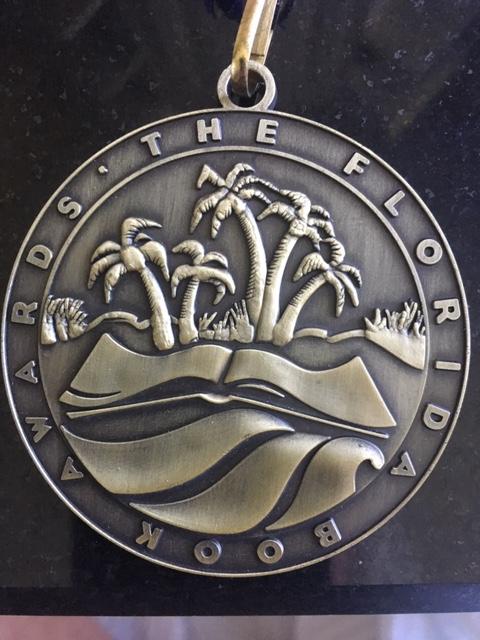 CLEVELAND - s4story -- Cleveland author Michael Jordan  will be signing copies of his award winning book The Company of Demons from 12-4 p.m on Saturday July 6th, 2019 at Loganberry Books Author Alley during the annual Larchmere Festival.

The Company of Demons asks, "What happens when Cleveland's worst nightmare returns for one final act of vengeance?" and weaves a story of murder, deception, betrayal as protagonist John Coleman attempts to keep his life from coming apart in the face of unspeakable horror.  The shades of Cleveland's Torso Killer, as well as another serial murderer, cast long shadows over The Company of Demons.

''The terror of the Torso Murderer returns in this gritty, Cleveland-centric tale. Jordan delights with crackling dialogue, true-to-life characters, an intensely paced plot, and an explosive finale. A must-read for fans of Lecter, Dexter, and the Ripper.''  - --John Keyse-Walker, Author of Sun, Sand, Murder and Beach, Breeze, Bloodshed; winner of Minotaur Books/Mystery Writers of America First Crime Novel Award

What is the Author Alley?
Author Alley is an annual gathering and book fair of local authors held outdoors at Loganberry Books.

Who is Michael Jordan?
Michael Jordan obtained his undergraduate degree from Ohio Wesleyan University, with highest honors, and his law degree from George Washington University, where he was a member of the Law Review. A trial lawyer and arbitrator for over three decades, he has been recognized as an Ohio Super Lawyer and named to Best Lawyers in America. A member of the International Association of Crime Writers, The Company of Demons is his first novel.

More on S For Story
An avid traveler, Michael has climbed Mt. Fuji, swam in The Devil's Pool on the cusp of Victoria Falls, trekked a glacier in Patagonia, and visited numerous other countries. Yes—an international thriller lies in the future! He has also acted in several theatrical productions and his experience on stage is helpful in creating characters for his novels. He is currently working on his next book, a thriller set during the closing stages of WWII.

The Larchmere Festival is more than a day of bargains and goodies; it's a day of neighbors, festivities, workshops and camaraderie. Tucked into corners and lots up and down the boulevard are dealers of vintage goods, antiques, art, and collectibles, with an additional community garage sale lot for the bargain hunters. Music, workshops, chess, and food enliven the festival flair. For more information, visit www.larchmere.com.

Filed Under: Books, Literature
0 Comments
Latest on S For Story