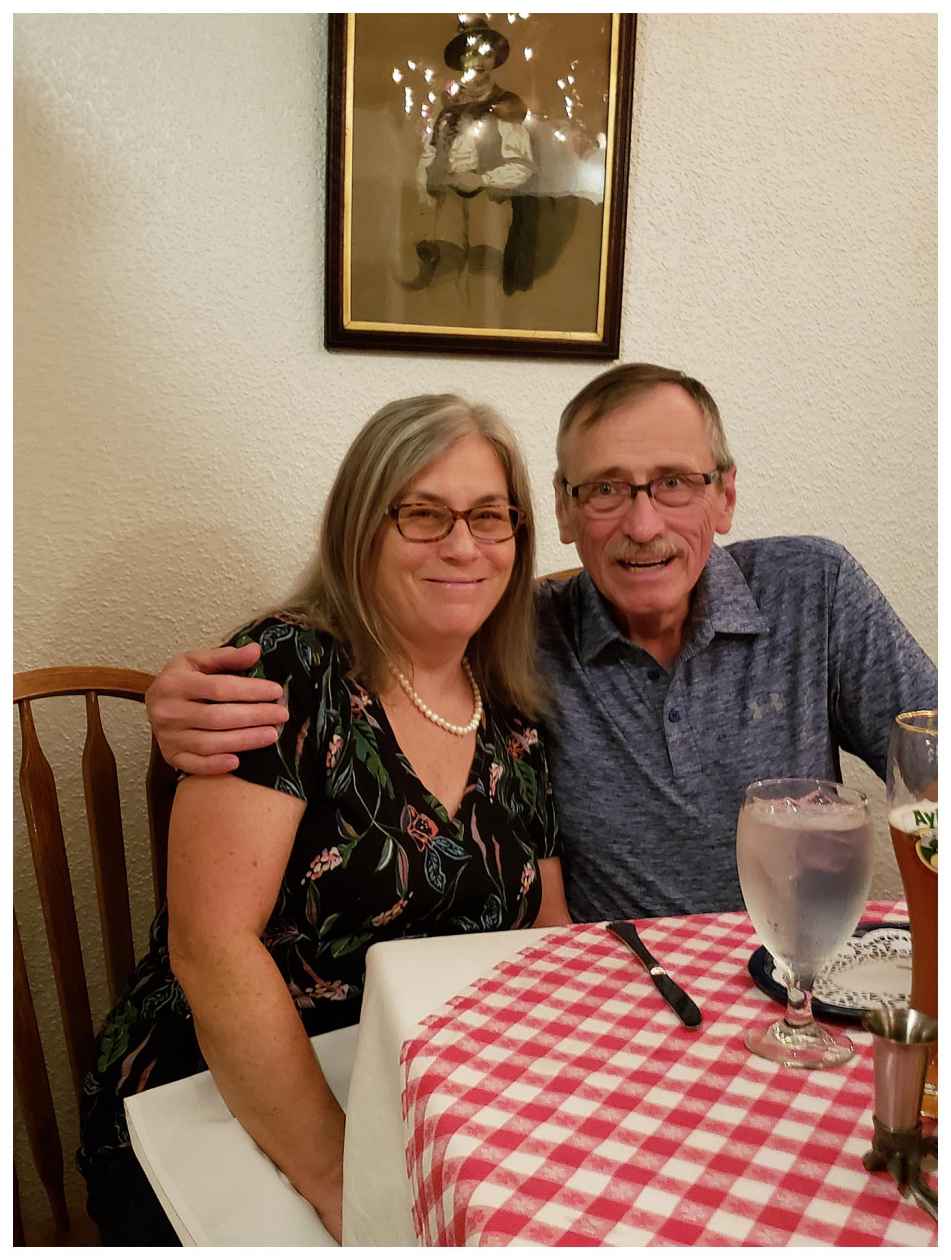 "Rescuing History in Rose Hill", a non-fiction story written by Mary Jo Carrico is now available. The Carrico's settled in Jeffersonville, IN before several major construction projects came to fruition around the same time. These projects directly affected their small neighborhood, Rose Hill because many homes were slated for demolition. The Carrico's tell the story of how they endured and overcame many unpredictable events and what was undertaken to move the massive brick home.
JEFFERSONVILLE, Ind. - s4story -- The renovation of the old Big Four railroad bridge into a new pedestrian bridge, the ramp and land for a park surrounding it's base and a new downtown Interstate Bridge were started within a short time of each other. All were located in the small historic Rose Hill neighborhood, a part of historic downtown Jeffersonville, IN. located on the Ohio River across from Louisville, Ky. Many historically contributing homes were in jeopardy of demolition. This tell all story reveals how the Carrico's, who recently moved back to the US from Germany, found themselves spontaneously involved in historic preservation. While they negotiated with the local government over a 2 year period, several obstacles were overcome including a suspicious fire set at the home.

More on S For Story
The Carrico's unwavering perseverance saved the massive brick Italianate home at the foot of the Big Four railroad bridge. The original owner was discovered to be Reuben Wells, a resident from the 1800's who contributed to the railroad industry by inventing the strongest locomotive in the world at the time to climb the steep incline to Madison, IN.
The locomotive, named the Reuben Wells, is on display at the Indianapolis Children's Museum.
In addition to her own experiences, Mary Jo Carrico, a novice author, utilized public record correspondence and referenced local newspaper articles substantiating the time line. The unpredictable series of events spanned 2 different city administrations in Jeffersonville.
Mentioned throughout the book is Greg Sekula, who is the Southern Regional Director of Indiana Landmarks. He advised and supported the Carrico's throughout the whole process. He advocated for historic preservation on behalf of the Jeffersonville historic district and the Ohio River Bridges Project. With Greg's direction, a total of 10 houses in the Rose Hill neighborhood were saved!

More on S For Story
Read the story of events leading up to how the massive brick house was moved, details of the foundation build up and other projects related to renovating the home.
"Rescuing History in Rose Hill" was self published by Mary Jo Carrico and is available at https://www.thebookpatch.com.