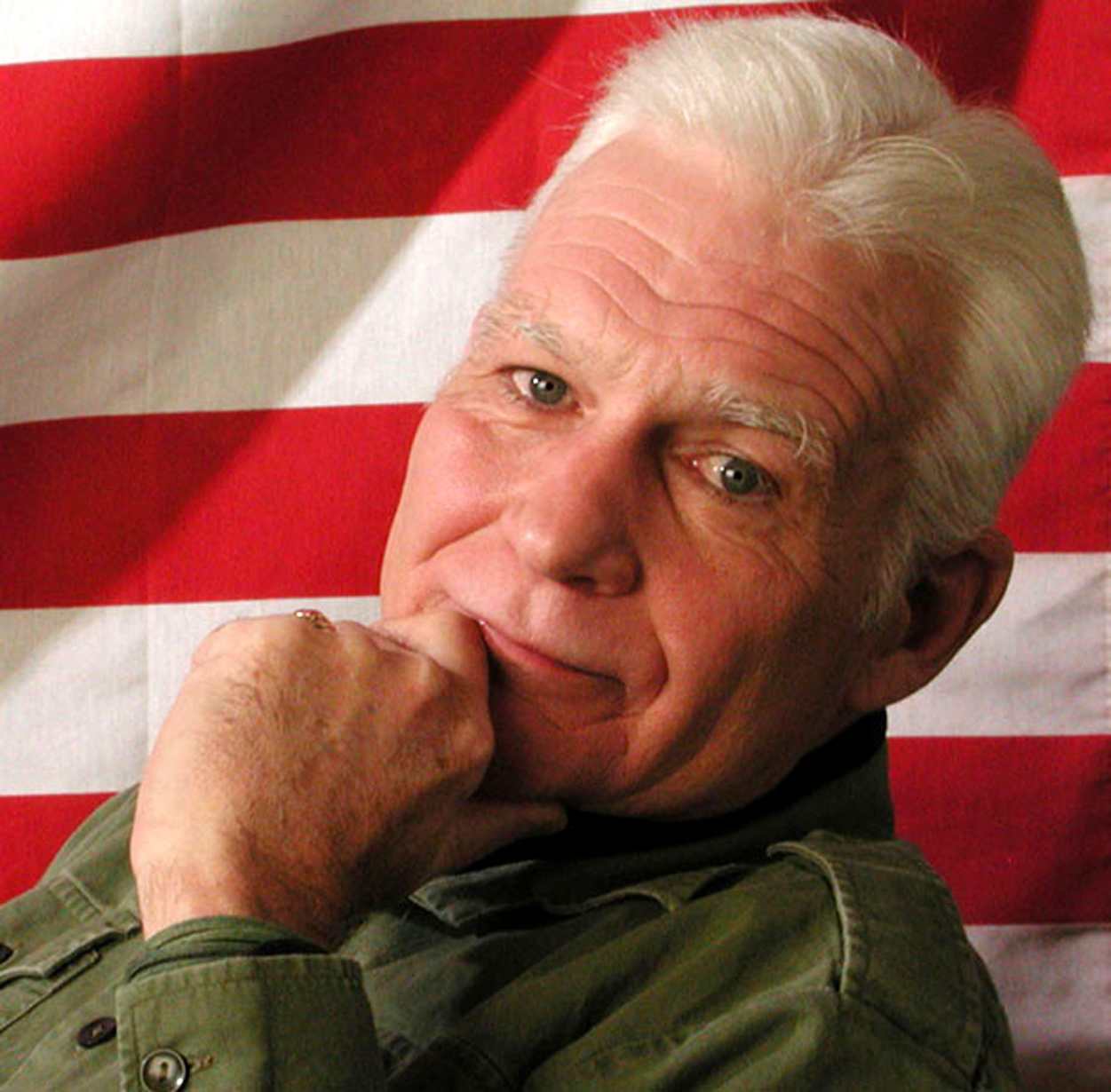 ALBUQUERQUE, N.M. - s4story -- The Military Writers Society of America (MWSA) is pleased to announce that Dale Dye has been selected the 2019 winner of the Mike Mullins Memorial Writer of the Year Award. The award will be presented to Dale on September 14, during MWSA's upcoming conference in Albuquerque, NM.

Dale served in Vietnam with the United States Marine Corps for three tours, surviving 31 major combat operations. Highly decorated, including three Purple Heart Medals for wounds suffered in combat, he spent 13 years as an enlisted Marine, rising to the rank of master sergeant before he was chosen to attend Officer Candidate School. Appointed a warrant officer in 1976, he later converted his commission and was a captain when he was sent to Beirut with the Multinational Peacekeeping Force in 1982 – 1983.

After retiring from the Marine Corps, Dye founded Warriors, Inc., the leading military consultancy to motion pictures and television. His firm has worked on more than 50 film and television productions including several Academy Award and Emmy winners such as Saving Private Ryan and Band of Brothers. He is also a consummate character actor. In addition, he has written 14 novels, including the critically acclaimed  Shake Davis series, along with Run Between the Raindrops, Platoon, Outrage, Conduct Unbecoming, and Duty and Dishonor. He is currently in pre-production on his feature-film directorial debut, No Better Place to Die.

More on S For Story
MWSA is a national nonprofit corporation and operates exclusively for educational and charitable purposes within the meaning of Section 501c (3) of the Internal Revenue Code. MWSA's purpose is to help veterans, their families, and historians record history and the complexities of military life, and encourage writing as therapy.  MWSA focuses on using the writing of MWSA members to educate the general public, students, and the military community.

MWSA provides education by giving lectures at public venues, as well as using social media channels and the corporation's website to provide information on subjects of interest to military writers and those who support them. The organization's goal is to improve writing skills within MWSA and to reach out to foster and encourage an interest in reading and writing.  MWSA accomplishes this by taking pride in and recognizing the accomplishments of all members and all groups to whom they reach out.