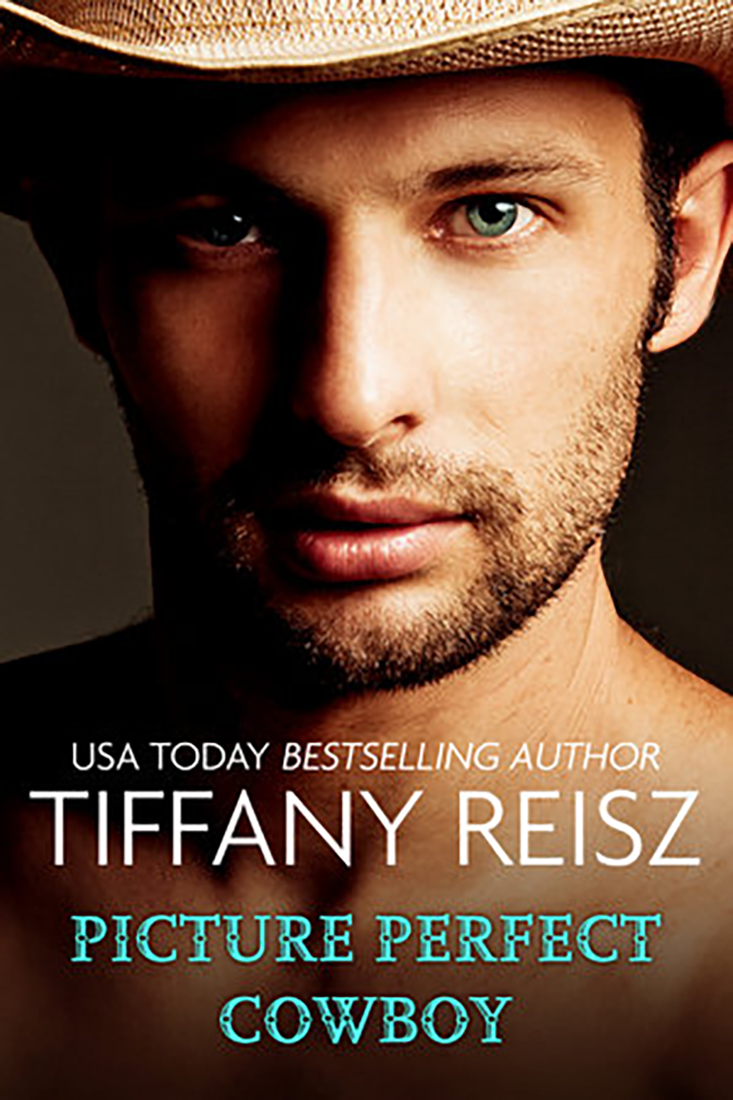 Picture Perfect Cowboy is a standalone novel set in Reisz's million-copy selling Original Sinners series. Jason "Still" Waters' life looks perfect from the outside—money, fame, and the words "World Champion Bull-Rider" after his name. But Jason has a secret, one he never planned on telling anybody...until he meets Simone, the edgy girl of his dreams.

More on S For Story
RITA winners will be announced Friday, July 26, 2019, at an awards ceremony to be held at the 39th Annual Romance Writers of America Conference in New York City.

Tiffany Reisz is the USA Today bestselling author of the RITA-winning The Saint (available from Harlequin's Mira Books). Her trailblazing The Red--published by 8th Circle Press--was named one of NPR's Best Books of 2017. She is a resident of Louisville, Kentucky and a Kentucky native from Owensboro. Visit her online at TiffanyReisz.com.

Romance Writers of America advances the professional and common business interests of career-focused romance writers through networking and advocacy. The association has more than 10,000 members in the United States and abroad.