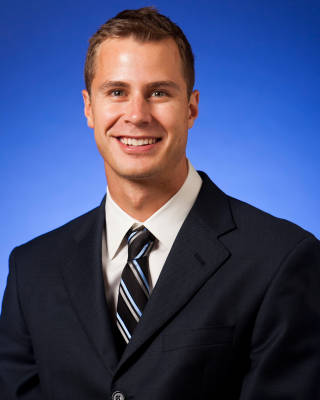 "Jon's pedigree cannot be matched; few people have had such an accomplished career in basketball collectively as a player and coach," stated Schachter, Co-Chair, Open Men's Basketball, 21st Maccabiah. "We could not be more excited to have Jon lead the United States Men's Basketball team at the 2022 Maccabiah. The young men selected to the team will have an opportunity to learn and be mentored by one of the premier basketball minds in the world."

A native of Northbrook, IL, Scheyer led his team to an Illinois High School Association Class AA state basketball championship in his junior year. Jon attended Duke University, where he played for Coach Mike Krzyzewski and led the Blue Devils to two ACC Championships and the 2010 NCAA Championship. Playing in 144 consecutive games, Scheyer earned All-American honors and ended his time at Duke as the only player in school history to record at least 2,000 points, 500 rebounds, 400 assists, 250 three-point field goals and 200 steals.

More on S For Story
After graduating, Scheyer went on to play professionally in the NBA D League, EuroLeague (with Maccabi Tel Aviv), and Spanish League. Scheyer returned to Duke as Special Assistant in 2013; he has since been elevated to Associate Head Coach. Jon has been integral in recruiting/developing Duke standouts, including Jayson Tatum and Luke Kennard, both selected in the 2017 NBA Draft.

"I am honored to represent the United States in the Maccabiah," Scheyer said. "Playing in the Maccabiah was always something I aspired to do during my own playing career, and to now participate as Head Coach is a dream come true. I can't wait to return to Israel as part of such an incredible tradition and am looking forward to making the USA proud."

About the Maccabiah
The first Maccabiah was held in in Ramat Gan in 1932 with 390 athletes from 18 countries taking part. Traditionally held every four years, interrupted only by the Second World War, by 2017 the Games had grown to include nearly 10,000 Jewish athletes from 75 countries competing in 40 sports, making it the third largest international sporting event in the world following the Olympics and FIFA World Cup. The Maccabi USA delegation to the 20th Maccabiah numbered 1,131 members, the largest traveling delegation in the history for all international multi-sport competitions.

More on S For Story
About Maccabi USA
Maccabi USA (MUSA) is a federally recognized not-for-profit 501(c)(3) organization with an extensive history of enriching Jewish lives through athletic, cultural and educational programs. The Organization is the official sponsor of the United States Team to the World Maccabiah Games, Pan American and European Maccabi Games, as well as a sponsor of the JCC Maccabi Games.

Filed Under: Education
0 Comments
Latest on S For Story