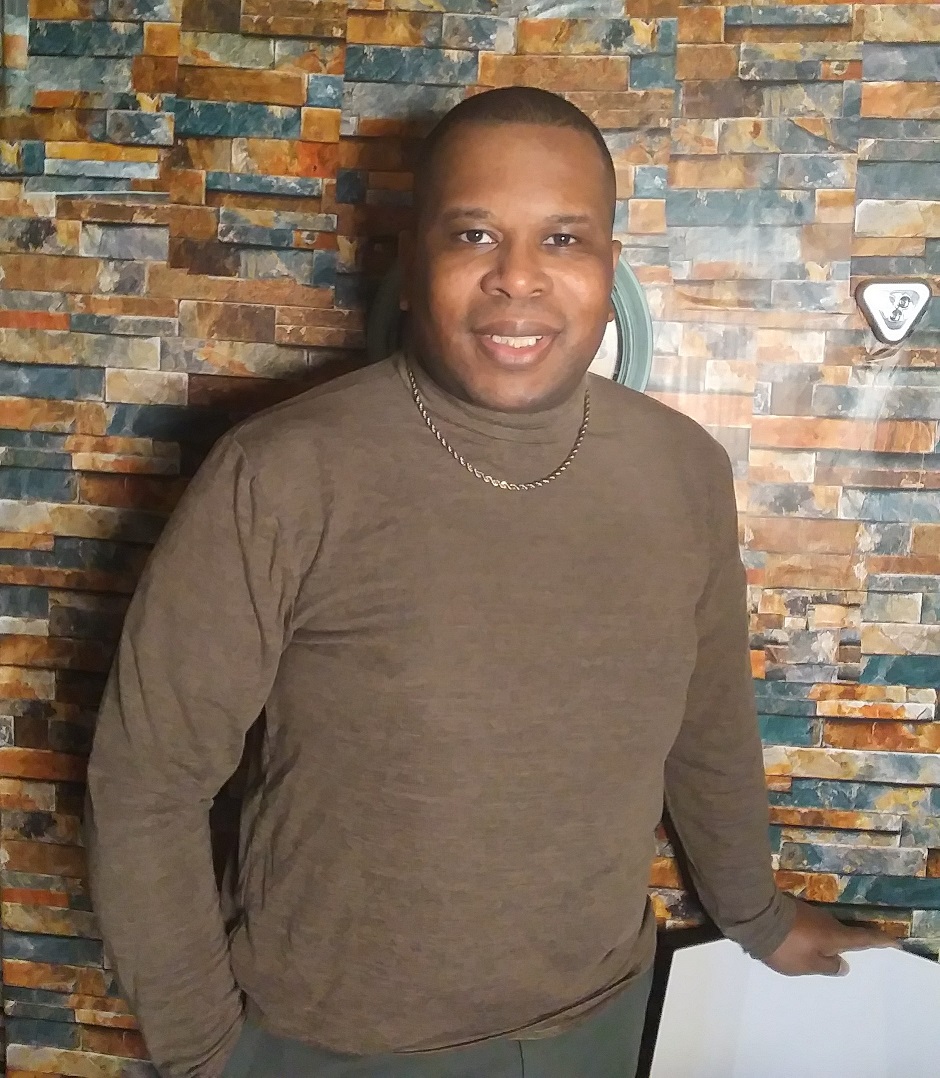 For 17 years as host of Conversations LIVE radio show, media personality and Mississippi native Cyrus Webb has hosted conversations with those making history. On February 11, 2021 he will be making history of his own.
BRANDON, Miss. - s4story -- The 45-year old Webb will be celebrating his 10,000th guest of his radio career as well as attempting to break the Guinness World Record for most radio interviews in 24 hours.
"It's hard to believe I'll hit 10,000 guests this year," says Webb, who began hosting the radio show when he was 28 years old in Jackson, MS. The show began on the radio dial at WMPR 90.1 FM. Today it is heard on the airwaves daily in Yazoo City, Mississippi at WYAD 94.1 FM as well as Blogtalkradio, iHeartRadio, Spotify, Centertainment Radio in Dallas, TX and other outlets.

"The show has been a part of my life now for almost 20 years," he says. "I'm excited about what's to come."

More on S For Story
The mission of Conversations LIVE is to share inspiring stories and to remind listeners of what is possible. For years millions have tuned in to the show to hear Webb talk with notables. To celebrate the show's milestone of 10,000 guests, however, Webb is also turning the camera literally on himself.

On Thursday, February 11, 2021 he will begin vlogging the entire day at 5:00a.m. central/6:00a.m. eastern, interviewing 500 guests total (The current world record is 347). The interviews will feature 5 unique questions for each guest and will be carried on a variety of platforms throughout the day such as Blogtalkradio at www.blogtalkradio.com/conversationslive, Yazoo City's WYAD 94.1 FM www.wyadonline.com, Youtube www.youtube.com/cyruswebb and Instagram at www.instagram.com/cyruswebbpresents.

More on S For Story
Adding another layer to the event, Webb will also be including the 500 interviews in a special edition of Conversations Magazine, profiling them as a part of Conversations' historic milestone that will be published on Amazon.com.

"it's going to be an exciting experience," says Webb. "I'm excited not just for the milestone. I'm excited to remind people of what hard work, dedication and faith can achieve. This year I'm allowing you to see what's possible."

Stay connected with Webb at www.cyruswebb.com as well as on social media.

Filed Under: Entertainment, Publishing
0 Comments
Latest on S For Story