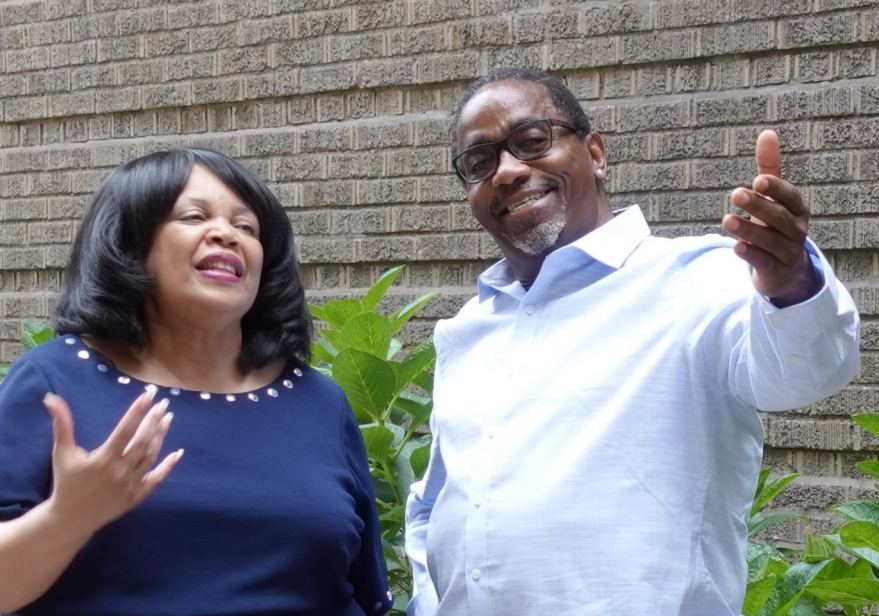 Green/Arts Live NYC – "Angelitos Negros" is an afternoon of live music and interactive activities with a social justice narrative celebrating African American and Latino opera singers and highlighting their trailblazing feats hosted by Juan José Escalante in plazas in Harlem and Washington Heights.
NEW YORK - s4story -- The Manhattan Opera Repertory Ensemble (MORE Opera) will present performances of Green/Arts Live NYC – "Angelitos Negros," a program of songs, opera excerpts, Spanish folk music and Spirituals on Sunday, September 26, 2021 from 2 to 5 PM at the 125th Street Plaza (at Park Avenue) in Harlem, and repeated on Saturday, October 2, 2021 from 5 to 8 PM at the Plaza de las Americas, 651 West 175th Street and Broadway in Washington Heights.  The concert explores the musical traditions and heritage of African American and Latino opera singers and features a historical narrative about their trailblazing achievements.  The program will be hosted and narrated in Spanish and English by Juan José Escalante, Executive Director of the José Limón Dance Foundation. Metropolitan Opera baritone Richard Hobson and soprano Cheryl Warfield will perform accompanied by Metropolitan Opera conductor Steven Crawford on keyboard. Tenor José Cenac will sing a cappella selections from the Dominican Republic and Puerto Rico.

More on S For Story
In addition to the concert, there will be interactive activities for the audience to join including singing lessons for children and adults, dancing, and a 10-minute audience sing-along.  After the concert, the artists will discuss their careers, and economic and social justice themes to provide insight on what being an artist of color means in 2021.  Admission to the event is free.

Cheryl Warfield is a Manhattan based soprano and the founder of ADVANCE/MORE Opera, a 501 (c) 3 not-for-profit that produces concerts and educational programs.

Richard Hobson, baritone, is known for the "dramatic persona" he brings to his performances. Richard made his debut at the Metropolitan Opera in 2001 and was on the Met's roster for ten seasons.