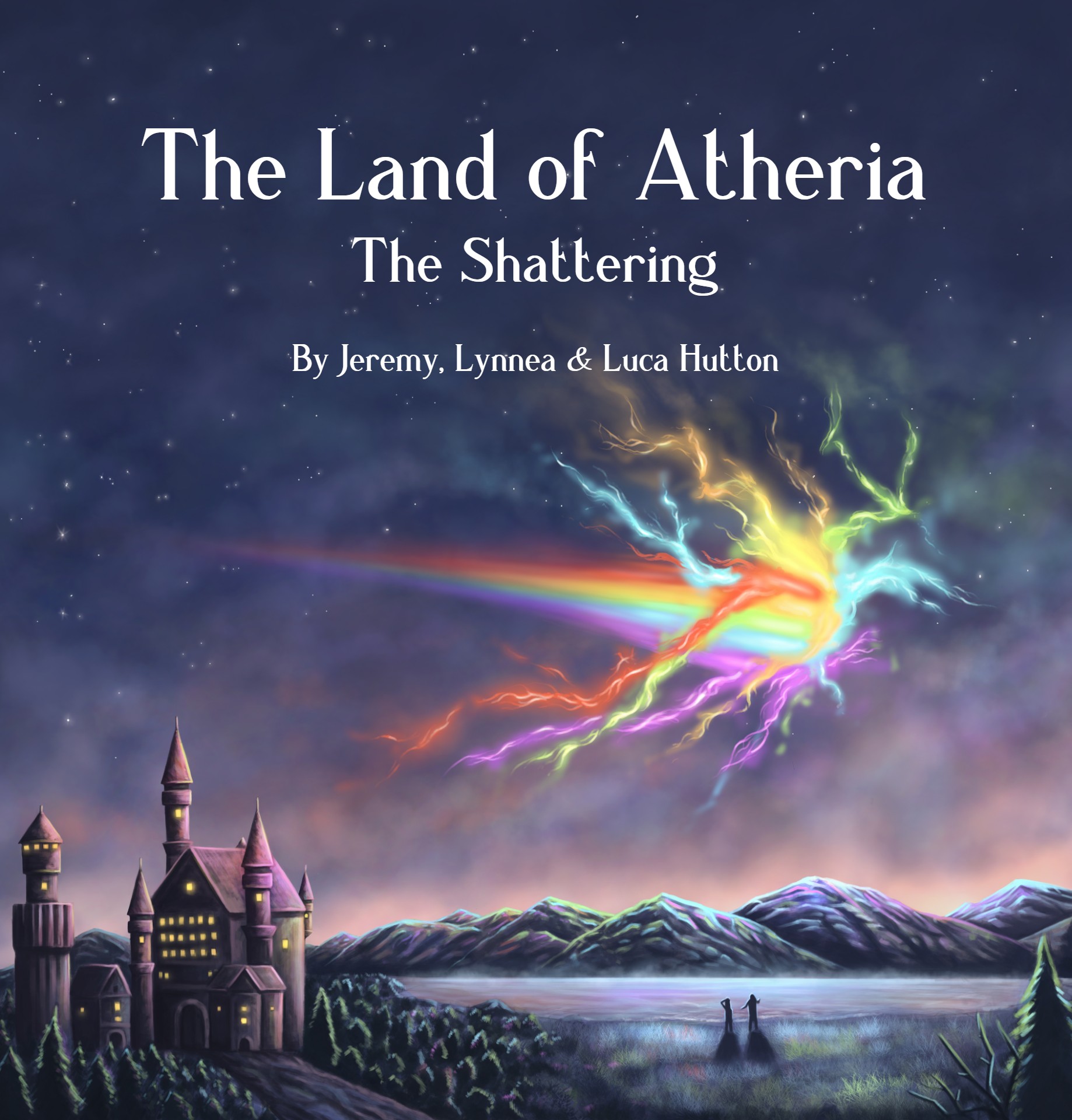 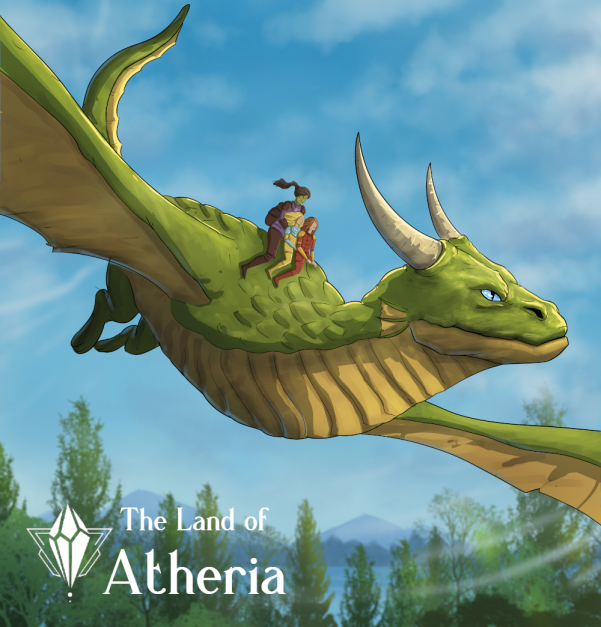 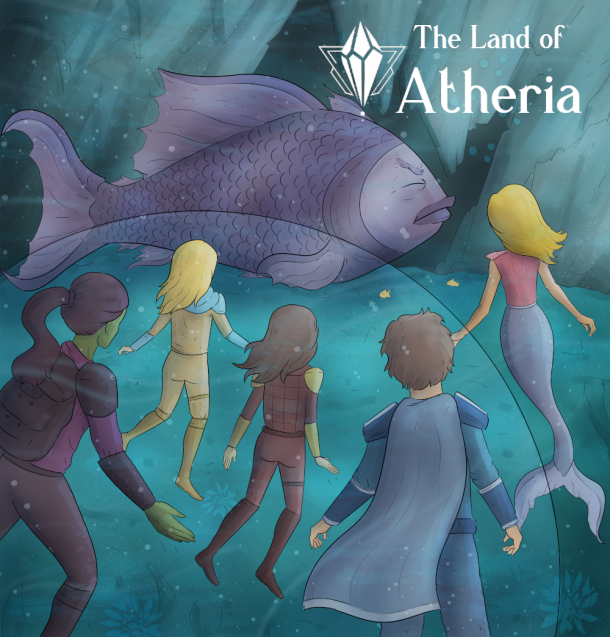 Father/Daughter authors ready to share epic bedtime storybook adventure with the world, challenging old stereotypes and proving that anyone, no matter who they are, can be a hero.
REDMOND, Wash. - s4story -- Atheria, Inc. today announced that it will be launching new episodes of its fantasy adventure storybook podcast. On Tuesday, September 8th, 2020 at 4pm PST the authors will begin releasing new episodes to complete the entire first season of the podcast, titled "The Shattering". The first season will consist of 50 episodes, ten of which are already published on Apple Podcasts, Spotify, and other major podcast players.

The Land of Atheria is a fantasy adventure world where being different isn't a drawback – it's what makes you a hero. "The Shattering" (Season One) follows two princesses who witness a magic orb explode in the sky, sending ten powerful crystals throughout the land and creating all sorts of chaos. They now must find the ten heroes who can use the crystals to heal the turmoil and save Atheria. It's an adventure that challenges old stereotypes and hopes to change the world, one story at a time.

More on S For Story
New episodes of The Land of Atheria will be streaming starting the evening of September 8th. They will be published every weeknight for kids to listen to at bedtime.

The Land of Atheria is a fantasy adventure land created by a father and his two daughters. After years of creating bedtime stories together, the three decided to bring these stories to life and create a podcast. They enjoy building worlds where anyone, no matter who they are or what their differences are, can be a hero.

"We can't wait to finally release season one. It's been a goal of ours for so many years," says Lynnea Hutton (age 11), one of the authors of The Land of Atheria.

"We've spent years building a world where the most unlikely people can be heroes. We hope these stories help shift some paradigms." says Jeremy Hutton (age 39), another of the authors of The Land of Atheria.

About Atheria, Inc: Atheria, Inc. is located in Redmond, Washington and was founded in January of 2020 and dedicated to challenges old stereotypes and changing the world, one story at a time.