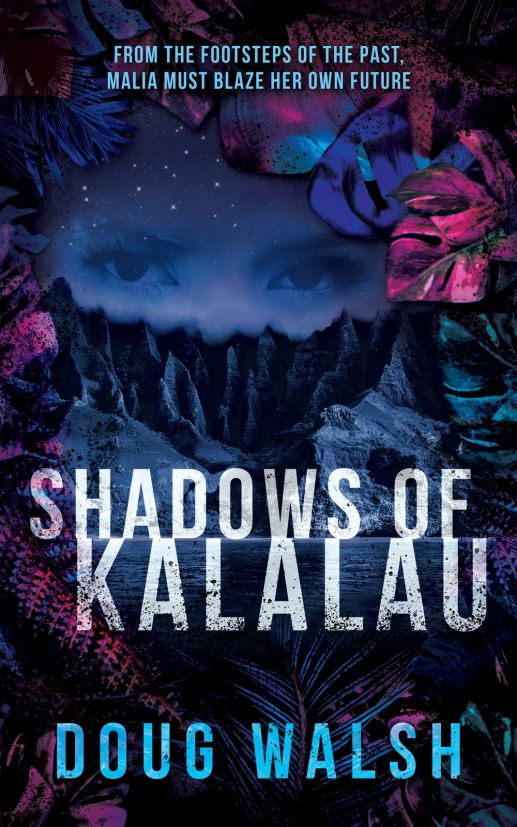 Shadows of Kalalau gets coveted 5-star review from Foreword Clarion Reviews.
SNOQUALMIE, Wash. - s4story -- Doug Walsh's novel, Shadows of Kalalau, set along the world-renown Kalalau Trail on Kaua'i, is a coming-of-age romantic thriller releasing everywhere November 16, 2021. Inspired during a 2005 hike, Walsh spent over a decade developing the plot and "making multiple return trips to the islands to get the details right," he explains.

In Shadows of Kalalau, grief-stricken Malia runs away to the remote Kalalau Valley to reconnect with her mother's spirit, where Malia was conceived. But when two people end up dead, her summer in paradise becomes a battle for survival. Malia is arrested and the police believe she alone knows the whereabouts of the killer.

More on S For Story
"Shadows of Kalalau is a cinematic thriller that mixes noir sensibilities into a young woman's search to find herself." – Foreword Clarion Reviews, 5-Star Review

Kirkus Reviews also praised the book, calling it "an engaging coming-of-age tale fused with a murder mystery." Published by Snoke Valley Books, it will be available in paperback, e-book, and audiobook. Advance digital copies are available for review via NetGalley until November 21.

DOUG WALSH is an award winning and bestselling author who, following an 18-year career as a writer in the videogame industry, has since published two novels. His debut, Tailwinds Past Florence, topped the time travel romance bestseller lists. Collectively, his books have sold over 2 million copies. For more information please visit www.dougwalsh.com.