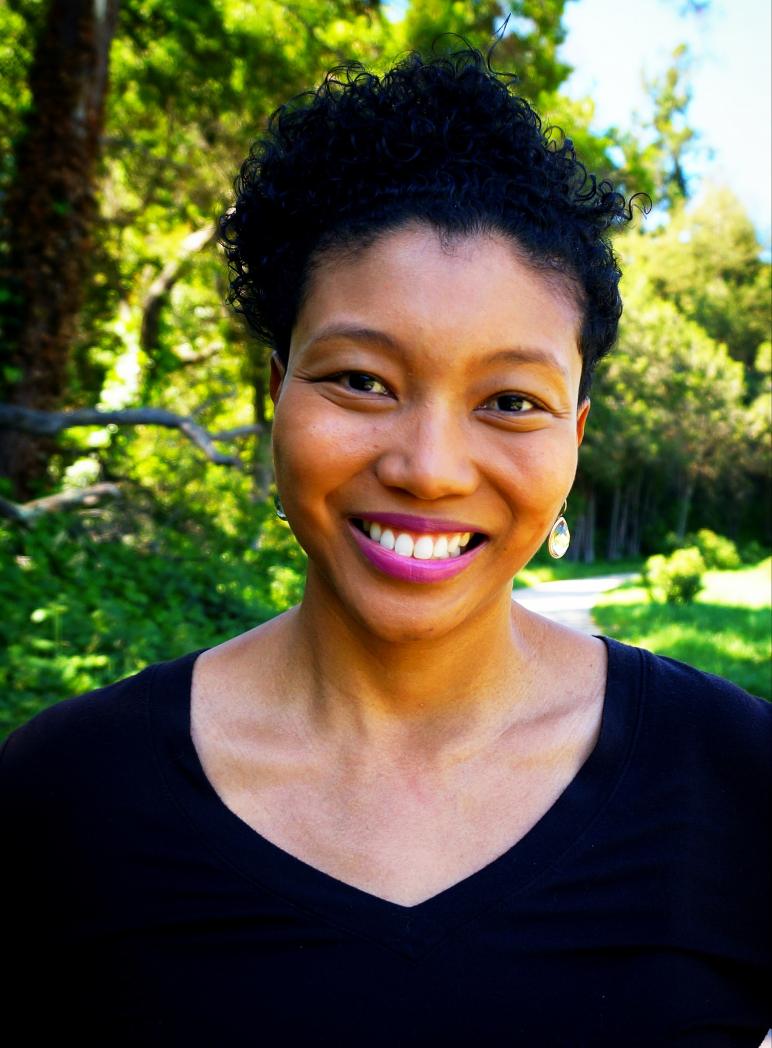 Gina Rose and Nina G will share their personal experiences with stuttering while celebrating stammerers at this month's Celebration of Stammering and the Arts
OAKLAND, Calif. - s4story -- More than 70 million people stutter, affecting one percent of adults worldwide.*

Two Bay Area artists are teaming up to address stuttering in a round table discussion at this year's Celebration of Stammering and the Arts.

On Saturday, March 6, filmmaker Gina Rose and comedian Nina G will open up about their own experiences with stuttering at the event, hosted by the Cambridge Stammering Self Help Group (STAMMA). STAMMA is a nonprofit organization that supports stammerers while tackling the stigma faced by people who stammer so they can live with dignity.

Rose is a filmmaker who recently released her first feature-length, microbudget film, "I Can't Sleep," which she personally wrote, directed, and produced. I Can't Sleep centers on a young writer who struggles to complete a science fiction story while battling supernatural forces in real life. The film has attracted the attention of several festivals including the 46th Annual Boston Sci-Fi Film Festival, the Golden State Film Festival, and the Midwest WeirdFest.

More on S For Story
Nina G is a Bay Area comedian, professional speaker, and author of the memoir "Stutterer Interrupted: The Comedian Who Almost Didn't Happen" (She Writes Press, August 2019). The only woman who stuttered in the stand-up comedy world when she started a decade ago, today she is a fierce advocate for disability awareness and acceptance. She co-produced the Comedians with Disabilities Act, a national touring comedy show featuring exclusively comedians with disabilities.

"As stutterers, Gina and I want to challenge the status quo of how people who stutter are perceived onstage and off," she said. "Our goal is to substitute the negative emotions of shame, denial, and isolation with positive ones of pride, acceptance, and community."

Learn more about the Celebration of Stammering and the Arts, to be held March 6 from 2 to 5 p.m. via Zoom and live social media broadcast, at https://stamma.org/connect/events/celebration-stammering-arts.

View the trailer for I Can't Sleep at https://youtu.be/I2NEkPwVPx8.