Diana the Voice of Change by Stewart Pearce 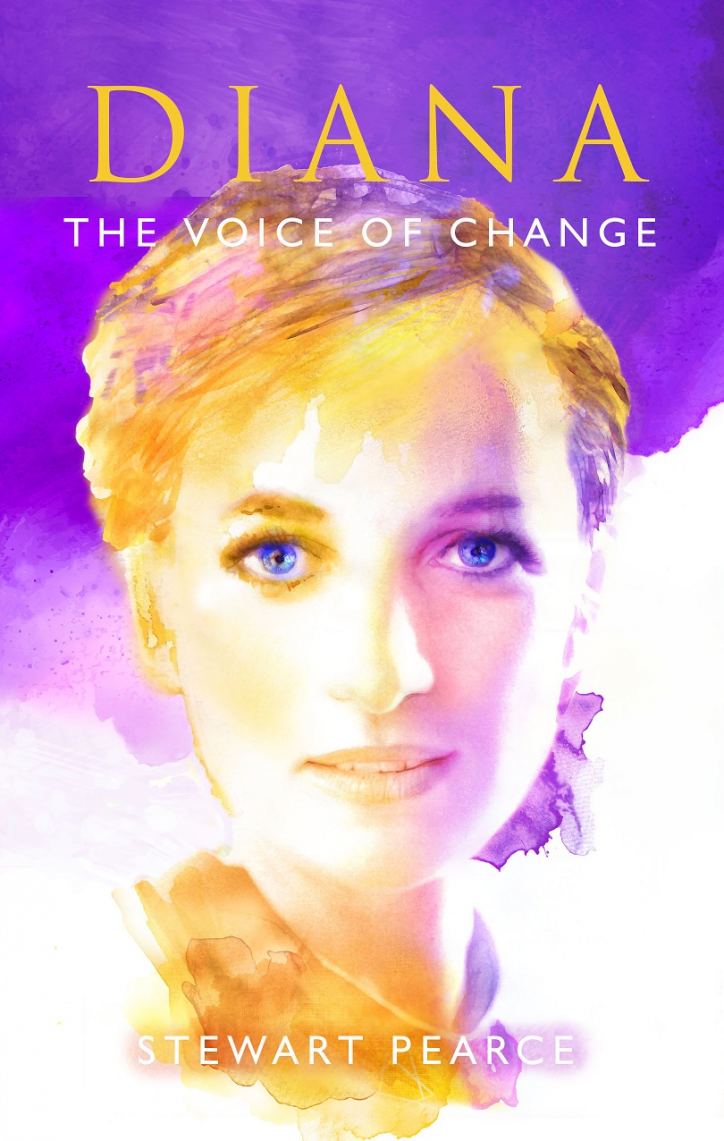 If you've ever wondered how Diana Princess of Wales gained her unique radiance and poise, you can now discover through the remarkable book that Diana's Voice & Presence Coach - Stewart Pearce - has published this week!

This book is packed with the very special voice exercises, sound meditations, presence techniques, affirmations, and key principles that Diana used to center herself and determine her own unique path full of charity, compassion, and creativity. These are now yours just as Diana wanted them to be, and so step into your own dazzling transformation becoming uplifted, expanded and self-assured in reading this book whilst basking in Diana's beauty and glory.

This book isn't just another biographical account of Diana's life, but rather it is a deeper exploration of the unique idiosyncrasies, extraordinary events, and changes of destiny that created a flow of force by which Diana evolved, transmuting from being the Peoples Princess into the Queen of Everybody's Heart, and so to beyond her death.

More on S For Story
It's written by the legendary Voice Coach: Stewart Pearce, who confidentially coached Diana during the last two years of her life, adding both a physical and meta-physical support to Diana's vast transformation. This we palpably saw, as she moved from the demure and pained young woman, seen in the Martin Bashir interview, to the assured, powerful humanitarian leader witnessed in July 1997.

The content of this book was a vision of Diana's, and is an evolving project for the women of the world, as they find their own voice of change in order to create a much kinder and braver world, whilst empowering themselves to be the greatest vision of themselves through THE DIANA HEART PATH & CLUB

More on S For Story
Stewart has published "Angels and the Keys to Paradise", "The Angels of Atlantis" Book & Oracle, the "Angelic Heart Sigils Oracle", "The Hearts Note" "The Alchemy of Voice", and

"Diana The Voice Of Change" – a leading book and forum to help women and men to find their authentic voice, and so liberate their heart consciousness to create a kinder and braver world.