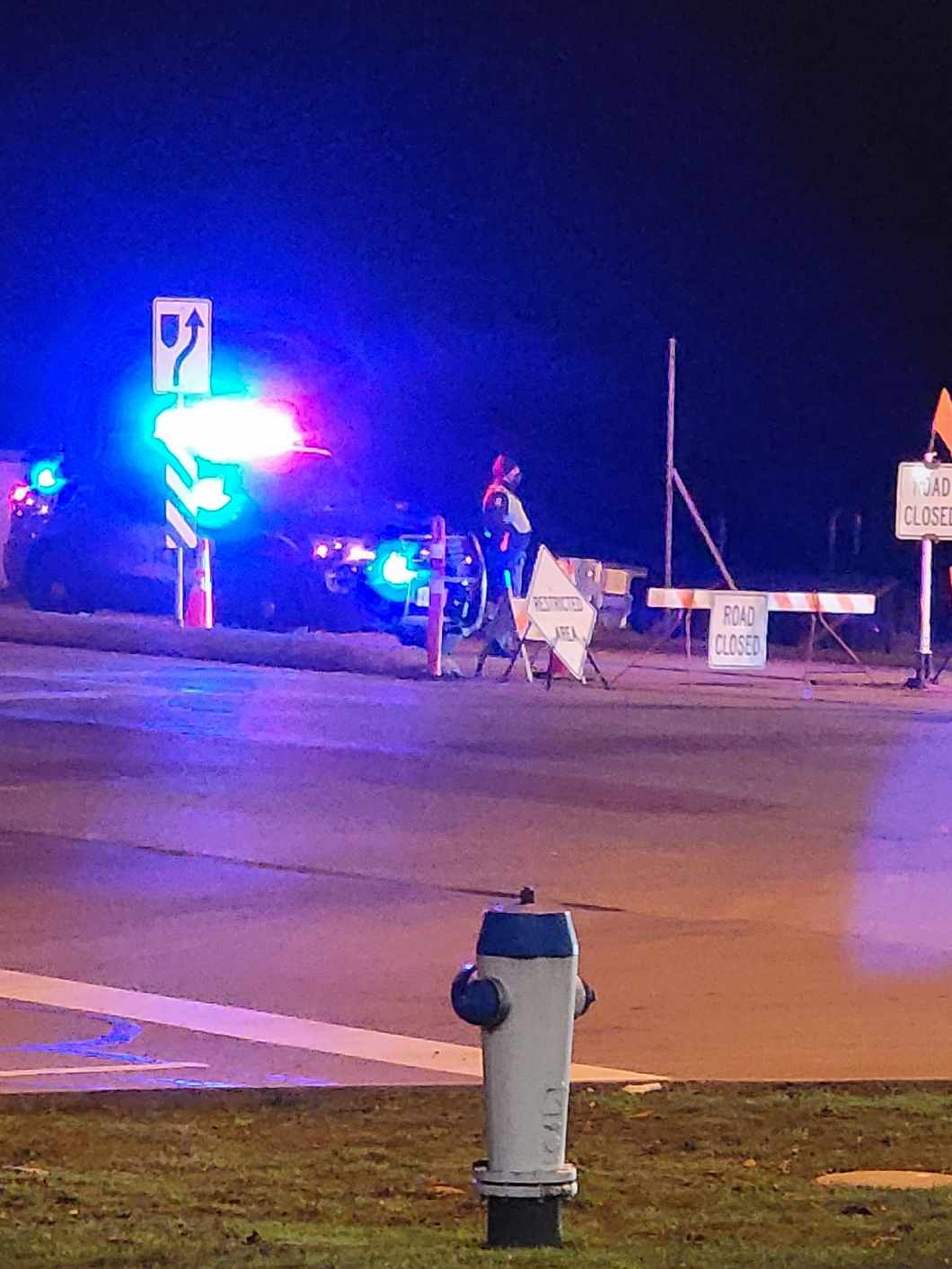 As British Columbians suffer from the catastrophic storms, flooding, mudslides they are bracing for another storm to hit the region Thursday. The rush to help victims is on before the temperature drops below freezing in some of the hardest hit communities. 4 people are confirmed dead to date but that number may rise as the response efforts continue. ProPics Canada Media Ltd is a Multimedia and Documentary Production company in Vancouver that has started coordinating volunteers and donations.
ABBOTSFORD, British Columbia - s4story -- ProPics Canada Media Ltd has started a Disaster relief fund which will assist victims of the recent flooding to recover. There will be many people homes and businesses which will not qualify for flood insurance due to the region being located in a flood plain. This will leave them on their own and seeking additional help to recover. The recovery will take months to years and is expected to surpass the Fort McMurray Wildfires as the most expensive disaster to hit Canada.

The president and CEO of ProPics Canada Media Ltd is also an actor / comedian in the film and television industry. He is dedicating his wages from working on a certain superhero TV series this week to the ProPics Disaster Relief Fund. He is also challenging others to go online at www.propicscanada.com to make donations. Further, anyone wishing to volunteer in disaster hit zones can also fill out a volunteer form at the site as well.

More on S For Story
ProPics Media is already receiving requests for assistance in volunteers and equipment to help with removing water from flooded homes and businesses, removal of water damaged flooring and drywall among other requests. All funds through the ProPics Media Fund will go directly to helping those in need. Financial reports will be made public in order to ensure full transparency for donors.

Hundreds of thousands of animals have died, others were rescued by strangers and community members. A Canadian first also was recorded on camera as a helicopter rescue of a horse being aerial lifted to safety. The Canadian military is currently assisting with restoring major transportation routes as all 4 major routes out of Metro Vancouver and the Fraser Valley are closed with the exception of one that is now reopened to essential travel only. Communities around the province are donating essential items and air lifting it to communities completely cut off.

To make things even tougher is that fuel is running low and grocery store shelves empty. There is video footage being shared online as some people, despite fuel rationing, are not only filling their vehicles, but also bringing additional containers to take all of the fuel they can with no regards to the 30 liter limits. Grocery stores are also reporting major shortages of essentials due to the hoarding by others.

More on S For Story
As the region sees the weather working against them, it is essential to get help to the region as access allows. Temperatures will drop into the freezing levels within the next few weeks which could have water which is in homes and businesses freeze, causing even further destruction. Over the next few days, more major rain events and atmospheric rivers are expected to hit the region.