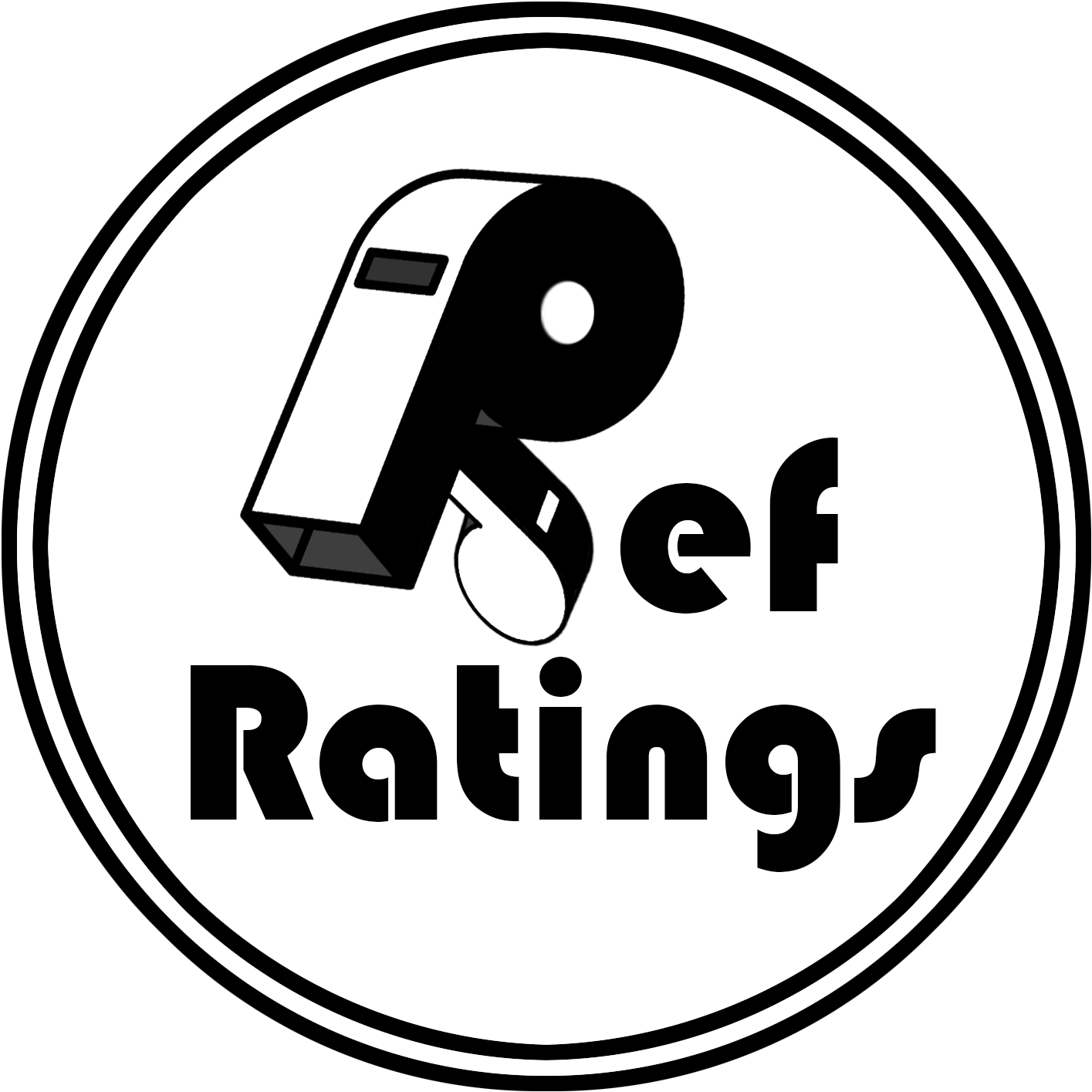 New App Provides Fan Forums and Real-Time Voting On Game-Day Officiating
LOS ANGELES - April 23, 2019 - s4story -- The 2018-19 NFL Playoffs were clouded in controversy and the NBA Playoffs are now in full swing and starting on the same path. Emotions are high as the Warriors attempt to be the first team since the Los Angeles Lakers (2000-2002) to three-peat. With each game being so important, it's not just the players that are pressured to perform at their best, but also the referees. In the initial Clippers vs. Warriors first round post-game interview, Coach Doc Rivers commented on the officiating, "We have to be consistent. My tech by the way, and you can read my lips, I said 'all I want is consistency.'"

Coach, player, and fan griping about officiating is as old as the sport itself. RefRatings, a new iPhone app available free on the App Store, will finally give fans a tool to weigh in on such calls – allowing them to debate and make instantaneous, statistically valid votes on controversial officiating during live games. Using crowd-sourcing and live-streaming technologies, RefRatings users can give referees a thumbs-up or thumbs-down on dozens of calls during live games in the NBA, NFL, and MLB. Results from around the country are tabulated and reported instantaneously by percentage and team allegiance.

More on S For Story
The app also allows fans to follow the game play-by-play and form "Tailgate" chatrooms. There are both private and public tailgates. Private tailgates are similar to SMS messaging with the added feature of showing the real-time scores within the chat room and having custom sport emojis to make chatting more fun. The Public Tailgate feature launching this week combines popular forum message boards with the convenience of SMS messaging. "The goal of the Public Tailgates is to bring sports fans together. Sports are always the most enjoyable when you have a community that shares the same passion" says co-founder Jack Khayoyan, a computer whiz with a Master's Degree in Applied Economics. In addition to the tailgates, the app also features betting odds and historical line accuracy as well as the "Stadium" where fans can get a look at how the sports community is voting on officiating calls, broken down according to team allegiance.

RefRatings is a family owned start-up led by Jack and his sister Arsine, a forensic economist with PhDs in economics and public policy, along with Arsine's husband, Dave Dickey, a Ph.D. in politics and economics. The team has recently partnered with Black Dog Venture Partners, a firm providing venture capital consulting and finance with a long history of success in the sports-entertainment technology space.

More on S For Story
Development is in progress to add NCAA basketball, MMA, and the NHL, to the RefRatings mix along with machine learning-driven gaming insights and betting through the app. Once they collect enough fan votes on game officiating, they will also roll out a feature gauging the overall impact of officiating on games.

Get in the game at http://refratings.com/