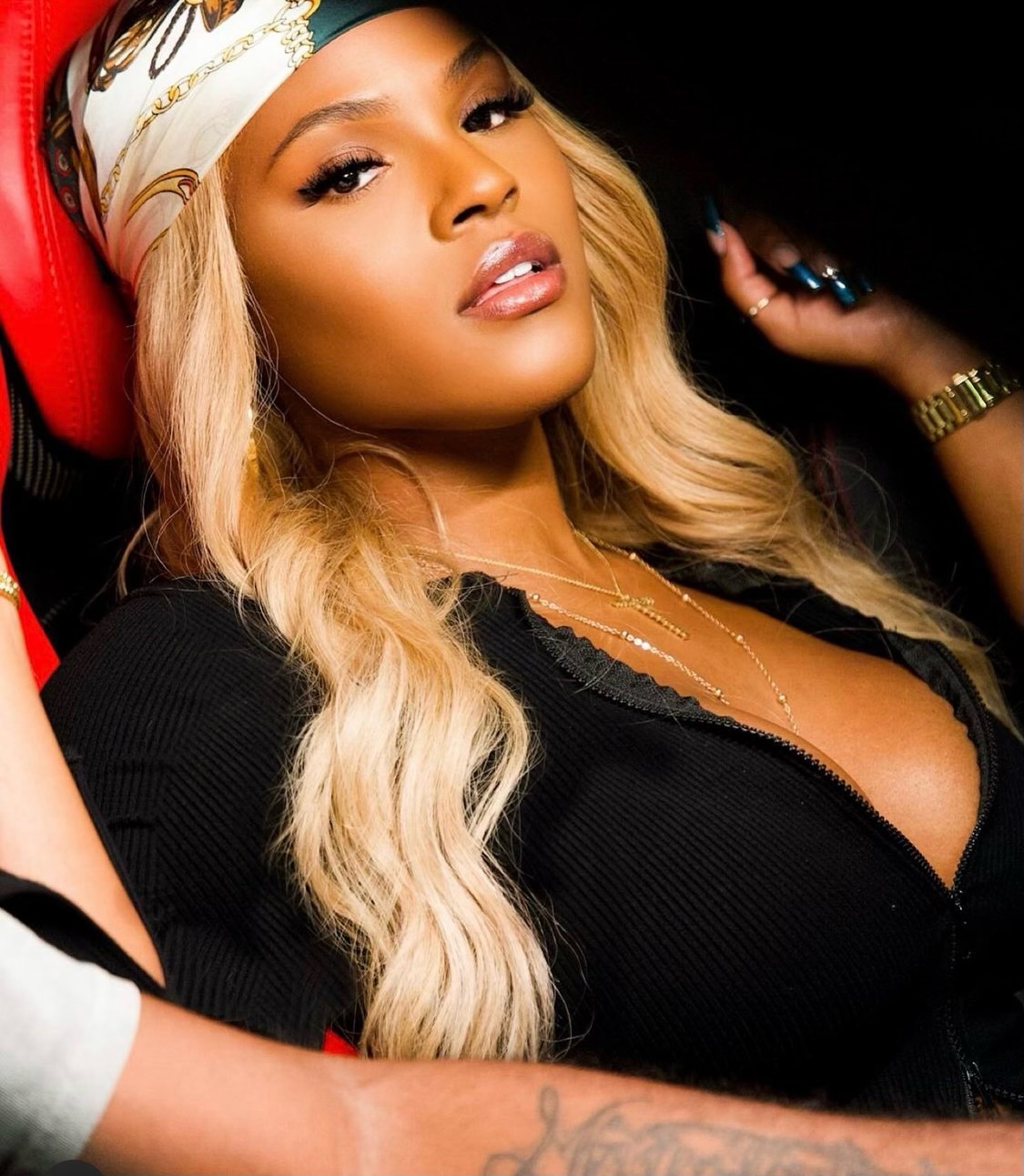 Slip N Slide Records Artist Teenear releases New Music. What is certain to be a summer anthem, takes "Hot Girl Summer" to a whole new meaning.
MIAMI - s4story -- Teenear Renee began singing with the praise team of her church in her hometown of Miami, Florida. She later started performing solo at talent shows.

A version of Rihanna's "Stay" went over so well that she started a YouTube channel -- after her parents' strong encouragement -- to gain wider exposure. Uploads of "Stay" and other covers caught the attention of the Miami-based Slip'N'Slide label, resulting in a recording contract. In 2015, the year she graduated high school, Teenear debuted with "Friday Night," featuring a guest verse from Sage the Gemini.

Follow-up "Streetlights' ' arrived in 2016, followed shortly thereafter by a dancehall-flavored remix with an appearance from label-mate Trina. A handful of additional tracks, including the sparkling Fetty Wap collaboration "Love Me or Leave Me" and the beaming ballad "Need Your Love," were scattered across 2017 and 2018.

More on S For Story
At the height of the pandemic and social justice with the likes of the George Floyd assault/murder, Teenear returned to Music with her song "Free" lending her voice and platform to the conversation and activism toward freeing those most affected by police brutality, and racism.

The singer, after two years, returns to music full time with her leading single "Aint Mine" debuting May 13th 2022. The single samples the living legend Brandy's 1998 hit song "the boy is mine"

Teenears label Slip N Slide is excited about this release.

More on S For Story
https://www.facebook.com/TeenearR