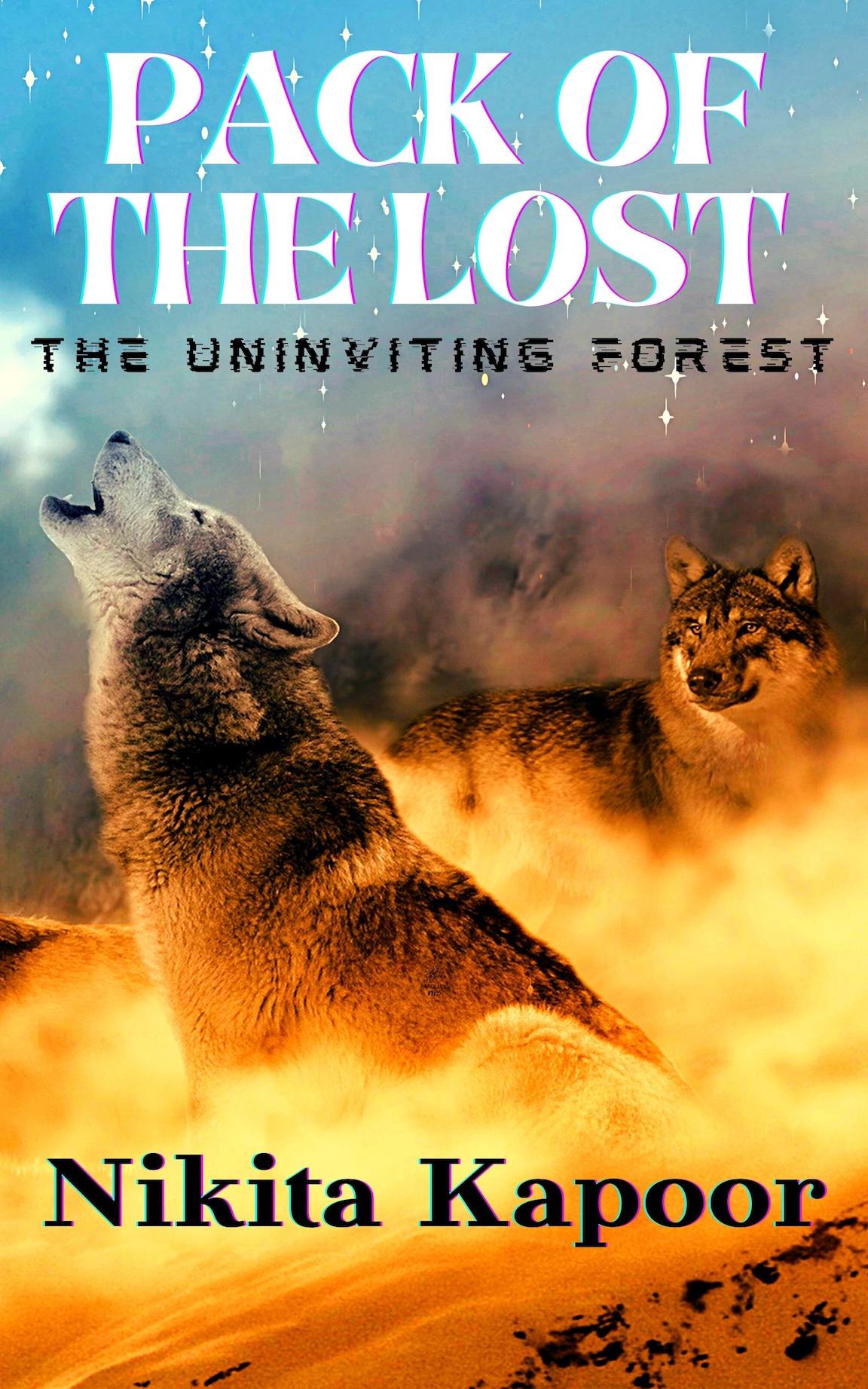 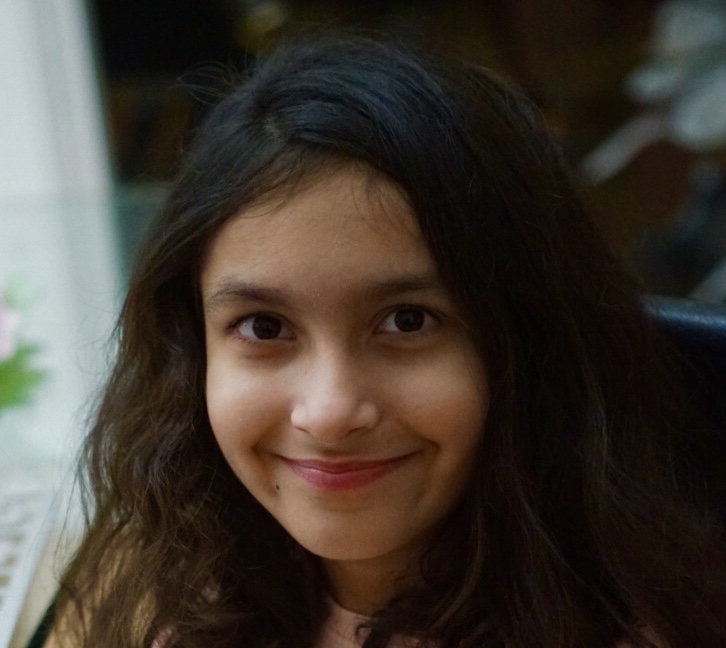 LOS ANGELES - s4story -- Many writers dream their whole lives of becoming a published author. Talented fifth-grader Nikita Kapoor only had to wait ten years, the amount of time she had been on this earth when her new book released. With her fantasy fiction novel for young readers, Pack of the Lost: The Uninviting Forest, Nikita brings a fascinating story of two young wolves who get lost in a perilous forbidden forest and discover an amulet with ancestral powers.

In Nikita's story, when a cave collapses, the wolves that called it home had to scatter, while some had no choice but to stay, and the leader ended up unconscious in the cave. Without the leader, the pack is thrown into a storm of panic. Two young wolves, Jasper and Daffodil, end up cavorting in the forbidden woods—the darkest, cruelest, and fiercest forest their pack had always feared. A brutal encounter with tigers separates the two, and they are each met with their own set of troubles—taunts from a menacing Doberman, a stumble with a dangerous triple-decker bus, conflict with former packmates unveiled as sinister foes, violent river currents, and suffocating heat.

More on S For Story
The pair of wolves learn of a powerful wolf ancestor, Felix, a descendant of Apollo, the wolf god of the sun. When a magical amulet is discovered, the ghost of Felix provides information to help the young pair out of trouble and a pronouncement to rebuild their pack and their home. Their subsequent journey has them folding into their mix the previously feared Doberman, two Labrador pups, a clingy sister-brother duo of Yorkshire terriers, and an overweight bulldog. As they forge ahead, they are on a mission to find the answer to a mystical question that Felix presented, while Daffodil grapples with an internal darkness that threatens to overcome her, and Jasper is haunted by a dream that seems to predict the future. This new motley crew of packmates are the keystone to rebuilding their pack and their future, with the power of the amulets and new leaders guiding them.

Now eleven years old, Kapoor shares, "I love wildlife, especially canines, and I read extensively about wolves, how they behave, react, and live as a pack. My increasing love for wolves and my knowledge of these fascinating creatures has encouraged me to write about these furry animals and their likes." A member of Mensa, Nikita and her writings have been featured in the Young Mensan Magazine's Fall 2022 issue and in the December 2022 issue of Peninsula Magazine. She is a member of the Johns Hopkins Center for Talented Youth and was awarded Grand Honors in one of their talent programs. The young writer also won an Award of Excellence for the Reflections Competitions in the literature category for one of her poems, Your Opinion Matters, that is featured in her recently published debut poetry book, Gentle Shadows Fierce Wings.

More on S For Story
The founder and president of Paper Lily Press, Nikita hopes to use her own experiences to help other children who love to express themselves through art and writing and dream to be published. Her book Pack of the Lost: The Uninviting Forest is her debut fantasy novel for young readers.

If you would like more information about author Nikita Kapoor and Pack of the Lost: The Uninviting Forest, please contact info@paperlilypress.com or visit www.nikitakapoor.net.