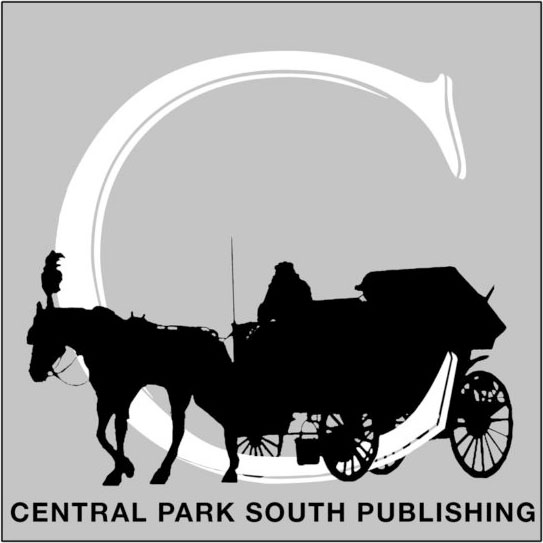 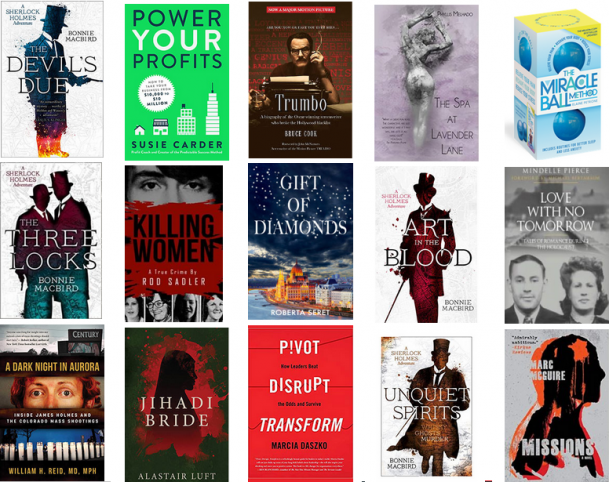 Linda as a successful agent represents over 60 authors to commercial publishers through Langtons International Agency, her 20-year boutique literary agency. In fact, Linda attended the first-night premiere of the movie Trumbo in L.A.  As an agent she sold the book rights to Grand Central Publishing in a six-figure deal.

More on S For Story
Excerpts:
Linda met Samantha Markle three years ago...  "When the timing was right, in January...Samantha got in touch, offered us her book. She wanted it to be published by February 1st."
"...This was a hot topic. We [turned] the entire project around in just under three weeks, hitting Samantha'ss deadline,... It was a "tour de force" to get her book done but we did it!"
"...The Oprah Winfrey interview with the Duke and Duchess of Sussex has definitely increased the interest in the book..."

Linda grew up in Manchester, England. Her father [was] Lord Mayor of Manchester. He was very concerned with human rights and founded The Race Relations Board of Great Britain together with Sir Mark Bonham Carter. "I got the 'gene' to help people from my father, who was always concerned about the welfare of his constituents, and I think I take after him in the way I look after my clients."

"...I married an Australian and went to live in Australia. After my divorce, I met my next partner.... with $5,000 we developed what turned out to be a very successful $50 million international greeting card, calendar, and book company, The Ink Group...

More on S For Story
"... I moved to New York where I was asked by a client from my previous company to agent his photography book. I said, 'Of course I will!' I hadn't a clue about being an agent in the publishing industry here...".

"Although a hybrid publisher, Central Park South Publishing has specific criteria. We don't take just any book. It must be well written and engaging for today's reading audience. We introduce our authors to top marketing companies specializing in books and their authors. We aim to release books within a reasonable time frame, unlike more commercial publishers..."