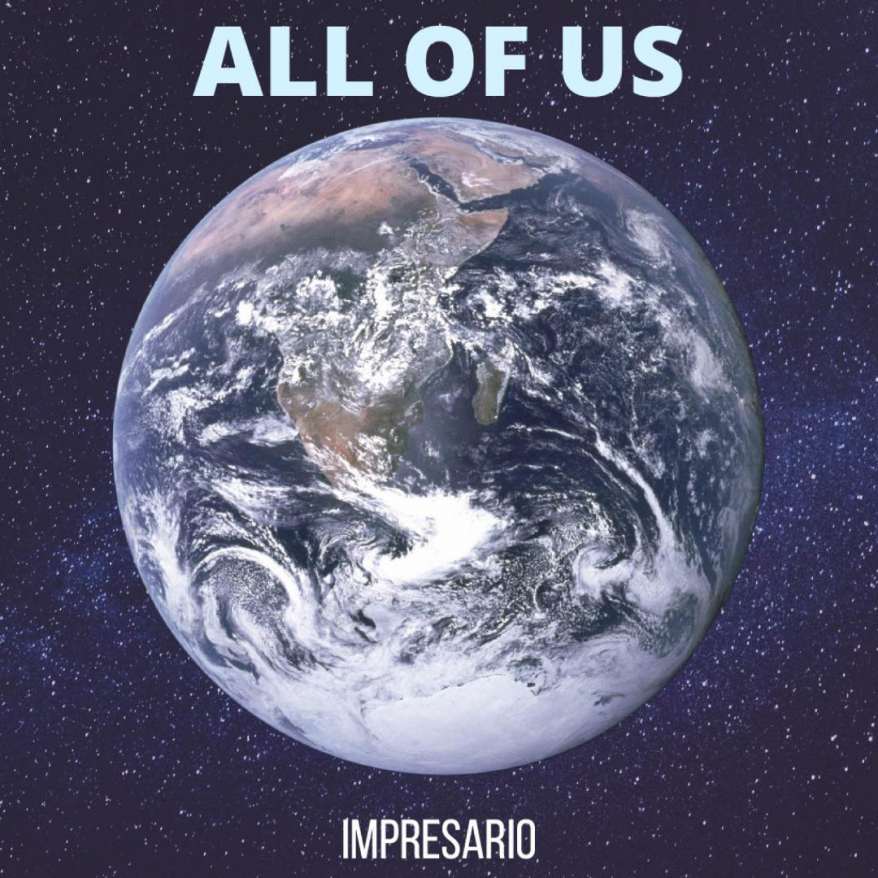 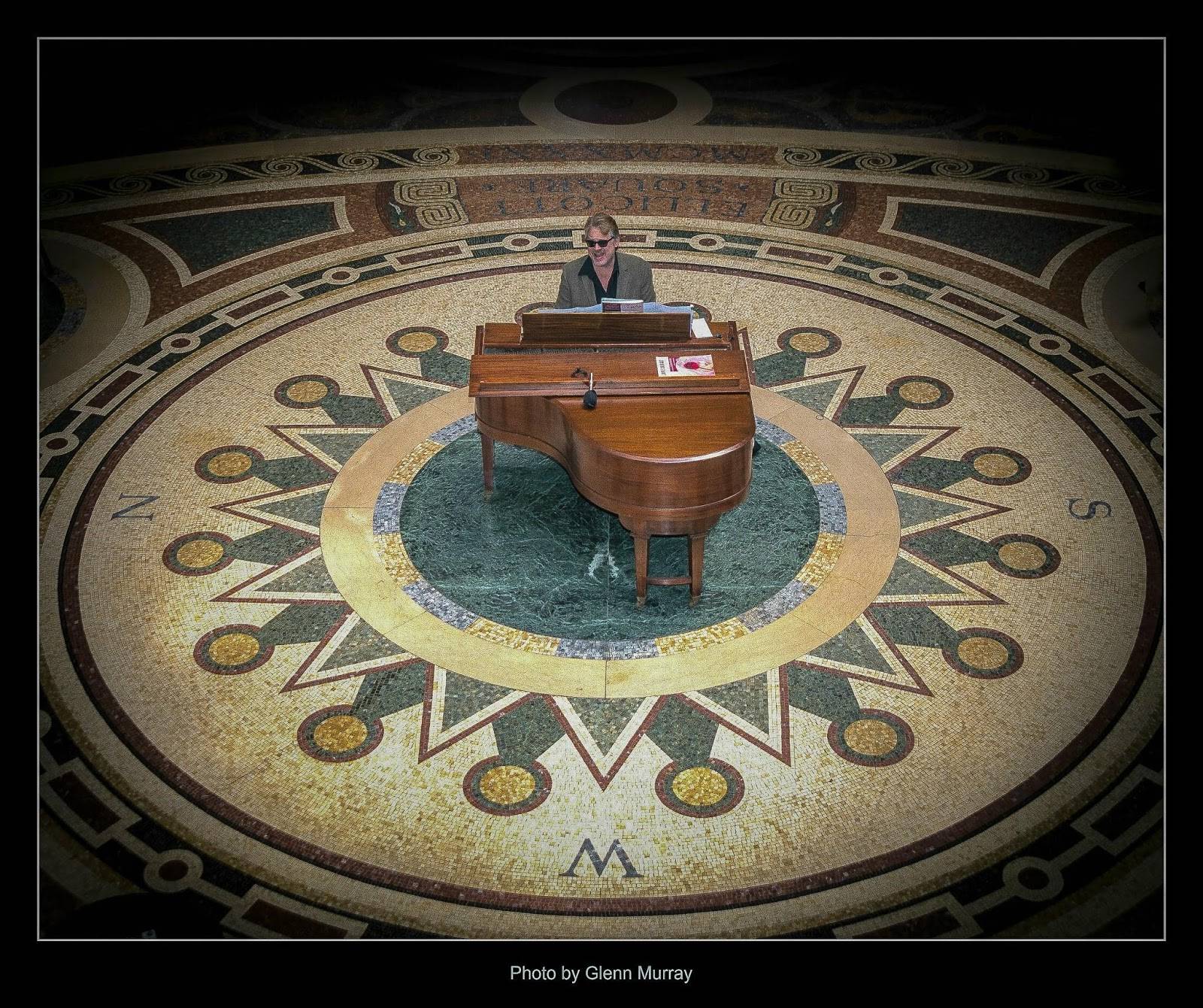 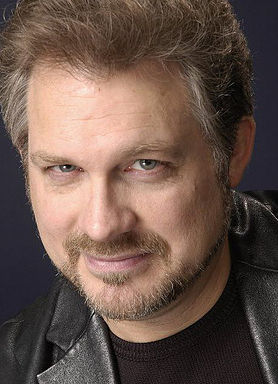 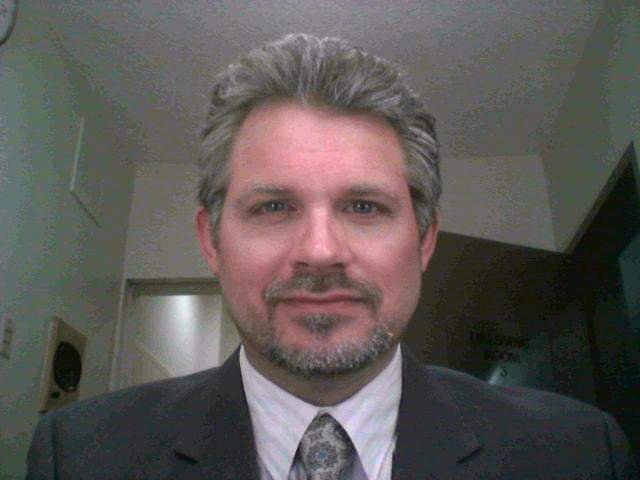 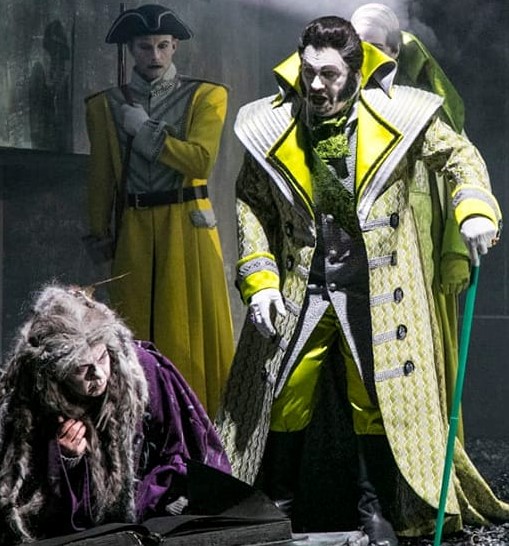 Pop Music LP #2 'All of Us' Available Halloween On All Streaming Platforms
LOS ANGELES - s4story -- Under extended lockdown, Impresario will release his second quarantined LP of songs with 'All of Us' on all streaming platforms including Spotify, iTunes, Amazon Music, Pandora and iHeart Radio October 31st. Written, performed and recorded between May-Sept 2020 during the Covid-19 quarantine, singer and musician Valerian Ruminski follows up quarantined LP #1, 'Songs From Inside' with quarantined Pop Music Record #2 'All of Us'.

In support of the release, Valerian produced, wrote and edited three music videos with more to come.."I wanted to capture the humor of a few tracks by creating a visual mood. Music videos can enhance the experience of a listener in getting to know the personality and intention of the songwriter and I wanted to create those extra layers. I also enjoy the shooting and editing process and figuring out how to shoot in quarantine with no budget."

CHECK OUT THE VIDEOS:


Mixed by Award winning, multi platinum mixing engineer and producer Brian Reeves (U2, Elton John, Carlos Santana, Selena Gomez). "All of Us is exactly how I felt while cooped up during quarantine and thought about everybody in the world experiencing the same pain, the same anxiety, the same restrictions and desperation as everyone else. I dedicate this song to the NFL and their 'It Takes All of Us" season brand campaign. I've been an NFL fan for 30 years and admire their efforts at inclusion and diversity. The NFL has been a large factor in bringing All of Us back to a semi-normal state as the virus plays itself out. For that they should be commended.

More on S For Story
LOVE IS NOT A TIME MACHINE
https://youtu.be/8u2RHIVL9Ds


"..the whole idea you can't keep reliving the past, you can't keep going into the past to find love in the present. I wanted to use science fiction as the medium to relay the message and I'm a big fan of the film 'Back to the Future' so I was conjuring up my best Doc Brown and Marty McFly."

I DON'T KNOW WHERE I'M GOIN' TO
https://youtu.be/LTCzuqOndu0


"There is a subtle science fiction theme going through the record. This single is a dark vision of a man who fell to earth..my homage to Halloween. A stranger in a strange land like the Robert Heinlein novel which isn't revealed until the end of the song..when you find out if he thinks he's an alien or not."

Look for three more videos from 'All of Us'  soon including Midnight Mode (a lost love song), 1865 (a statement against the Confederate flag) and Close Encounter (a mashup of science fiction references).

With a singing foundation in choirs at 8 yrs old, Valerian starting singing pop songs in his teens. Looking to get out of his hometown, he and fellow Buffalonian, Emmy Award winning Jack Levy moved to LA. Valerian sang, wrote songs, Jack played keyboards. They secured a spec deal with A&M Records that materialized into a few recorded tracks. Valerian went on to Vocal Studies at University of Buffalo and the scholarship only AVA (Academy of Vocal Arts) diving into classical music training and opera. Valerian has been singing opera internationally for 25 years along with creating Nickel City Opera, a non profit Western New York arts organization now in its 12th year, producing over 25 productions.