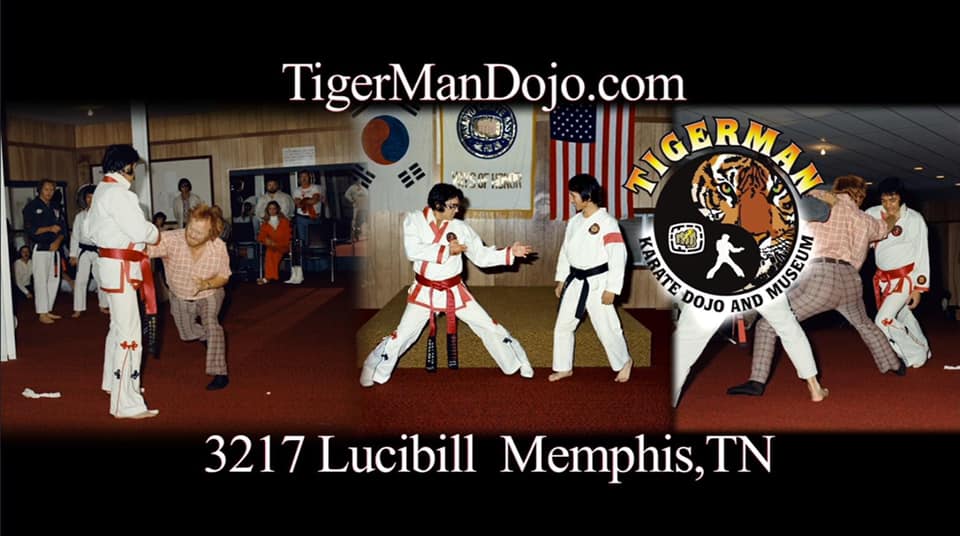 In addition, Elvis and Karate enthusiasts will love the "Safari Room" which was inspired by The Jungle Room in Graceland. (Some may even notice some similarities- especially when they get to sit on one of the safari themed chairs!) The Safari Room gives enthusiasts of Elvis an opportunity to experience what it would be like to sit in the real Jungle Room.

Karate and Elvis enthusiasts will be able to get on the Dojo floor with an experienced martial arts masters, some of which trained personally with Elvis in the same building.

More on S For Story
The Elvis Memorabilia, which highlights facts from his career, also includes the actual ambulance that transported Presley from Graceland to Baptist Memorial Hospital on August 16, 1977.

Family members of Elvis Presley will also take part of running this facility in Memphis. Elvis Presley's first cousin, Billy Smith who also worked with Elvis as one of the "Memphis Mafia" will get to visit the museum and also his son! Joey Smith (Elvis' second cousin) is the General Manager of the operation. "I've come across a lot of businesses that focus on Elvis that don't pan out. This is different. This is going bring jobs to the community and this is an experience that doesn't have to end after a tour," says General Manager Joey Smith. "This is going to make a lot of people happy."

This will be a fan friendly experience which Thompson empahasizes, "Will be very affordable." TIGERMAN DOJO AND MUSEUM